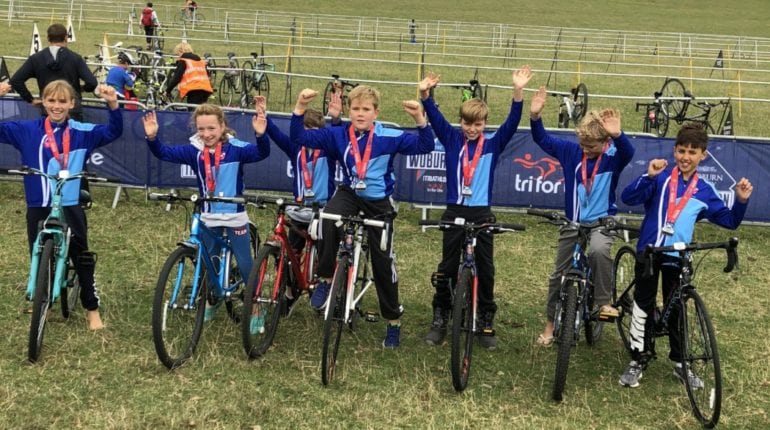 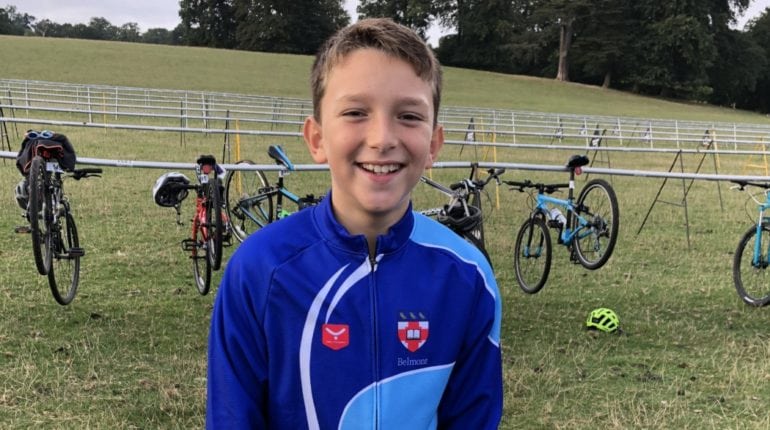 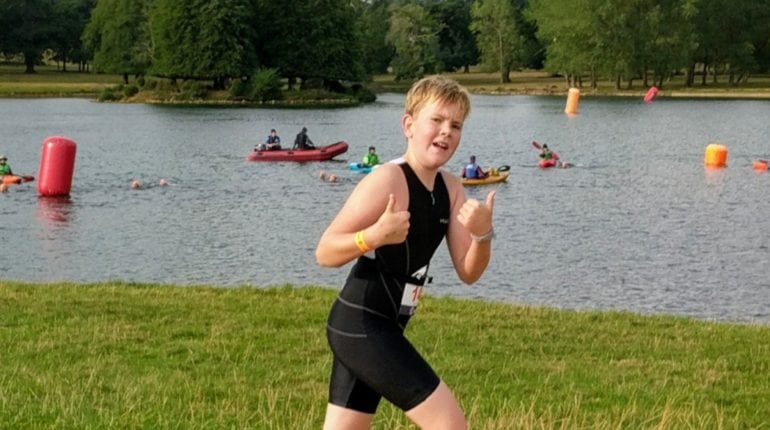 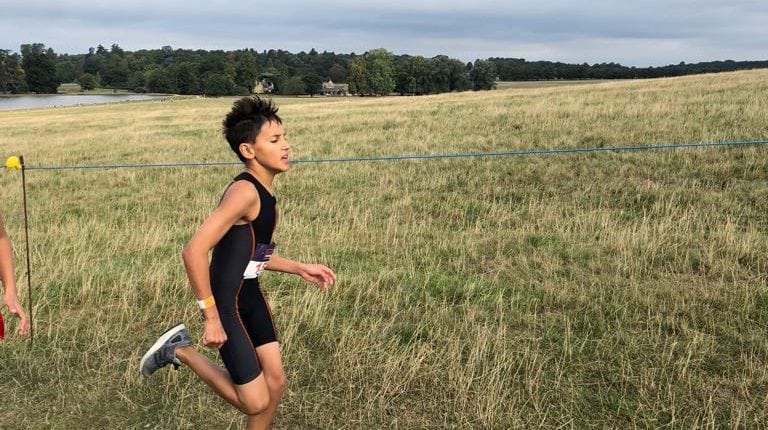 On Sunday 9 September, a number of Belmont pupils took part in the Woburn Abbey Triathlon. The event consisted of different heats for each age group and Belmont had pupils in all junior heats.

In the first discipline, each pupil had to plunge into a cold lake and swim out to a buoy and back. Once out of the water, the participants ran to the ‘transition zone’ to take off their wetsuits and hop onto their bikes for the second discipline, the cycle. After the cycle was completed, pupils had to rack their bike and start the last section of the Triathlon, the run.

All of the pupils showed great determination to get through each discipline and make it to the finish line, which I must add, was a long uphill struggle (I know this as I took part in the Triathlon later on that day and only just made it to the top!)

I would like to say a huge well done to everyone who took part last Sunday and also a big thank you to Charlie Anselm’s father, Marcus, who not only organised the Woburn Abbey Triathlon but also designed and bought a number of Belmont cycling tops for the pupils to wear during the event.

Places are already available for the 2019 event so please get in touch if you would like your child to enter.