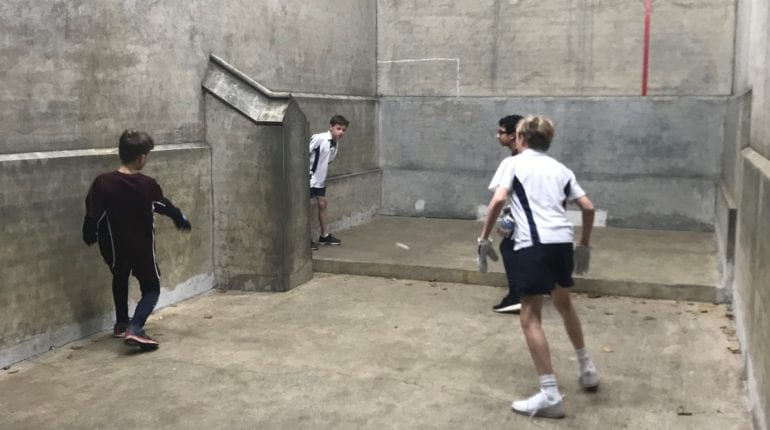 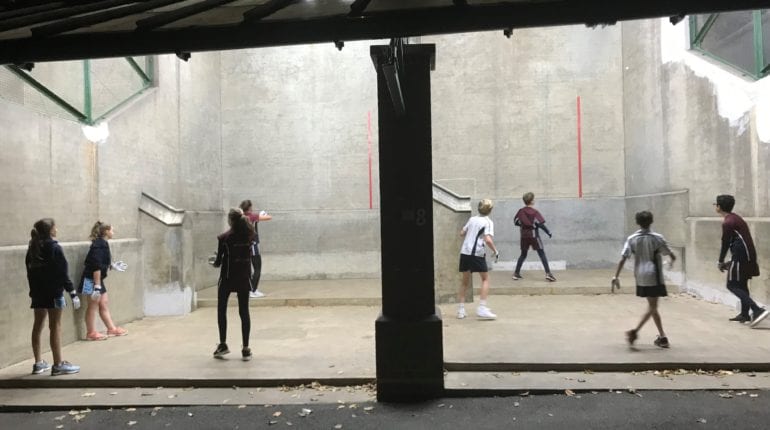 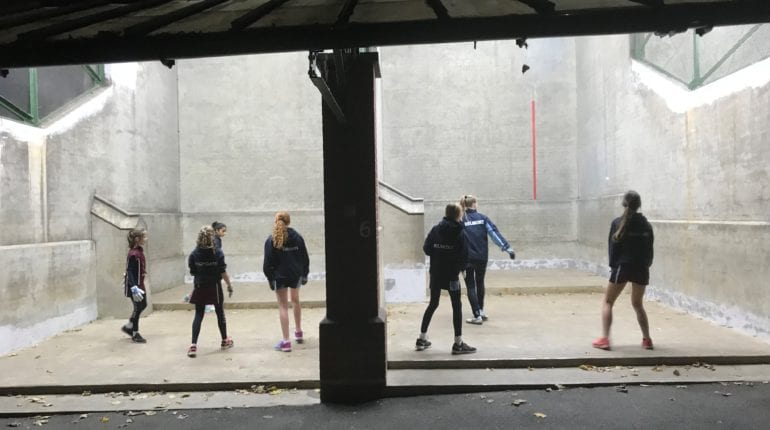 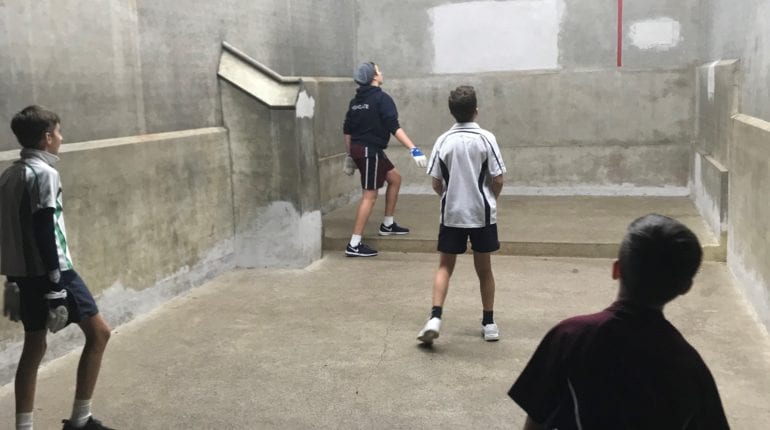 On Thursday last week, the year 8 boys and girls team headed to Highgate for one of the biggest fixtures of the year. Without Edgar Gibson and Charlie Graville, who were representing the school at table tennis, it was a good opportunity for some over boys to play up some pairs. Unfortunately the Highgate team was very strong and we lost at the top four pairs with some very close sets, it seemed too many unforced errors were coming from the Belmont team compared to Highgate. However, Luke Speed, playing with Christian Chesney, who was making his debut for the Fives team, managed to win their match 12-7, 12 -4.

The biggest success of the day was from the girls team who won their matches! With Hannah Taylor-Yeates and Jasmine Garske leading at first pair winning the first set 12-9, Ella Robinson and Juliette Moehl also winning 12-9, and final Riva Pindoria and Annabel O’Carroll winning 12-3, 12-4. This is truly a fantastic result as a Belmont Girls team have never before beaten Highgate so well done to all that played!