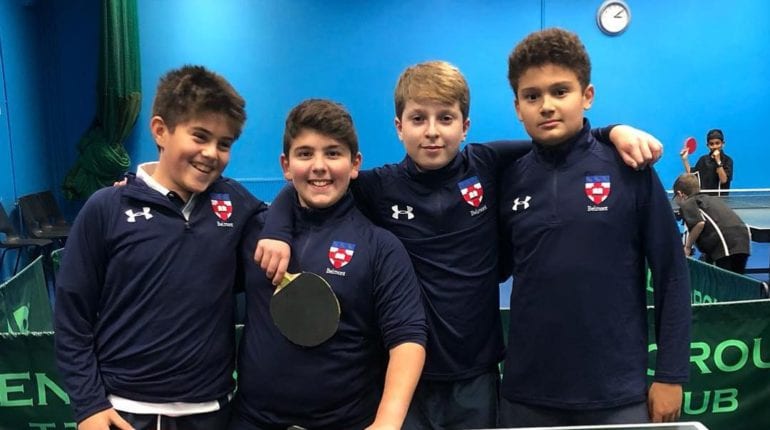 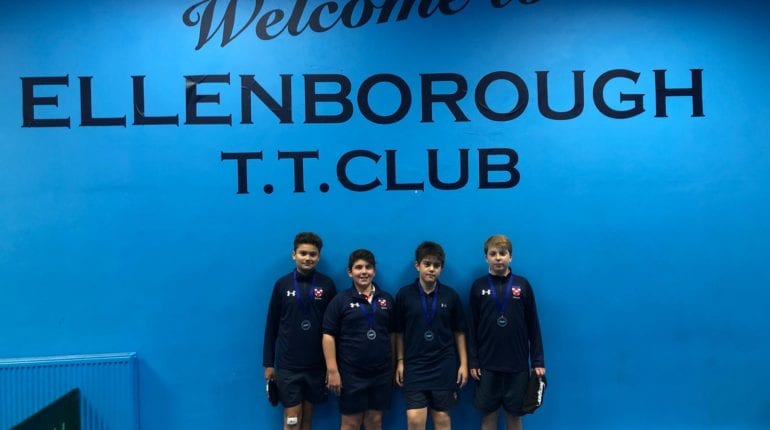 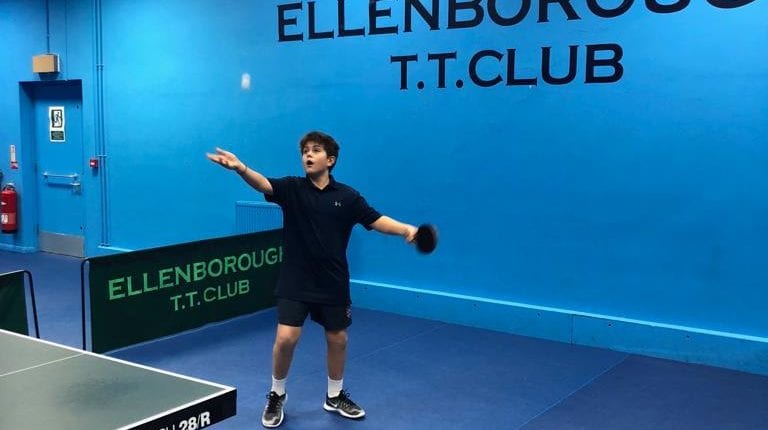 The U13 Table Tennis team travelled to Ellenborough Table Tennis Club on Thursday afternoon for the Jack Petchey London Finals. An excellent display of team work and individual brilliance saw Belmont progress into the final around against Alexandra Park School.  Belmont played 8 games against nationally ranked players which eventually culminated in a tied final. The officials had to countback on sets and games, which again resulted in a draw. It was only when the officials performed a countback on single points won where Belmont lost by 20 points. Huge congratulations should go to Edgar 8JC, Conor 8RG, Charlie 8CM and Vassilios 8CM. They will hopefully now progress to the next round as best runners-up.