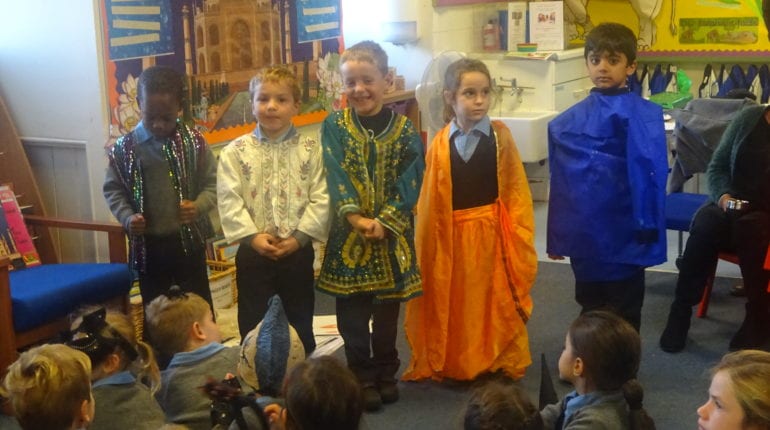 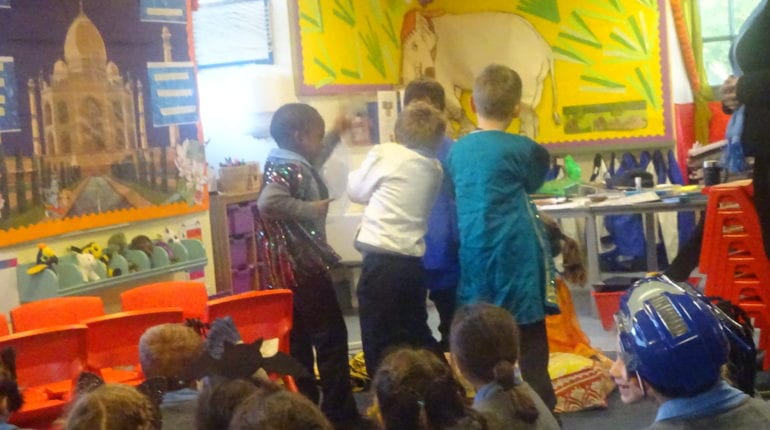 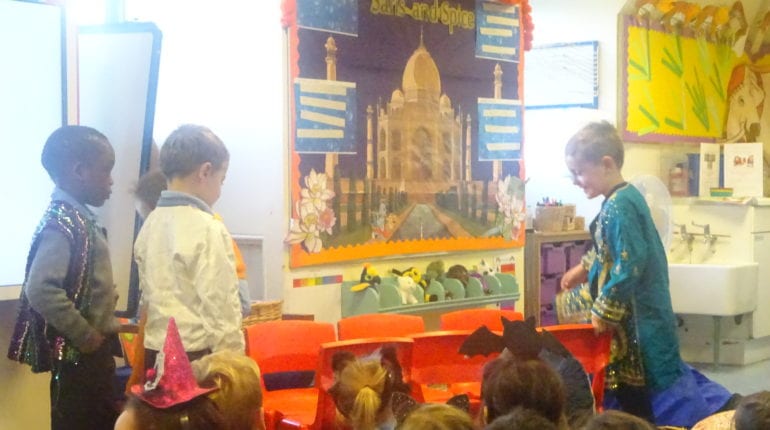 Year One have returned to school this week to discover that Diwali, the Hindu festival of lights, has almost begun!  We have been sharing our own photographs about festivals that we have experienced where light played an important part. We have learned about some of the Hindu traditions that are followed in preparation for Diwali such as cleaning the home and lighting diya candles and we had a Year One assembly on the story of Rama and Sita which was acted out wonderfully by some of the Year One pupils with the help of Mrs Patel and some fabulous costumes! We have also begun to make our clay diyas which we will decorate next week once they are dry.

In Maths, Year One have continued to work with numbers up to 10 and have created our own number riddles which our friends had to solve. We have been thinking really hard about the different parts that make a number up to 10 and have been practising our number bonds.