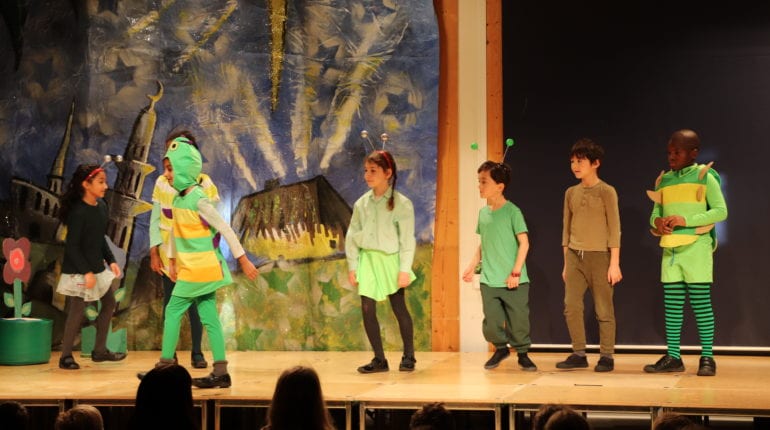 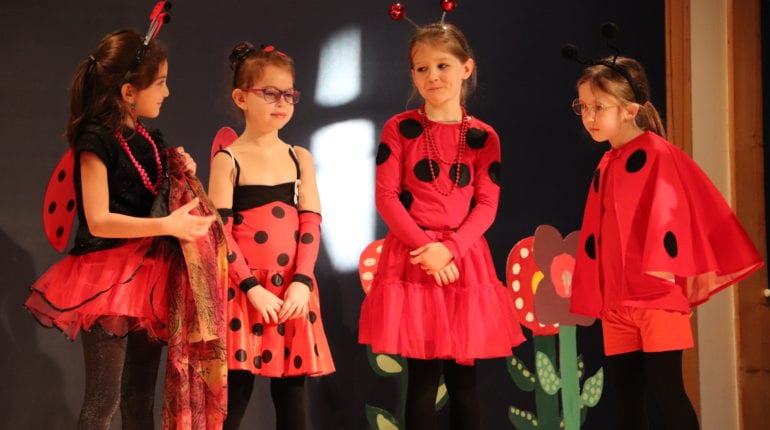 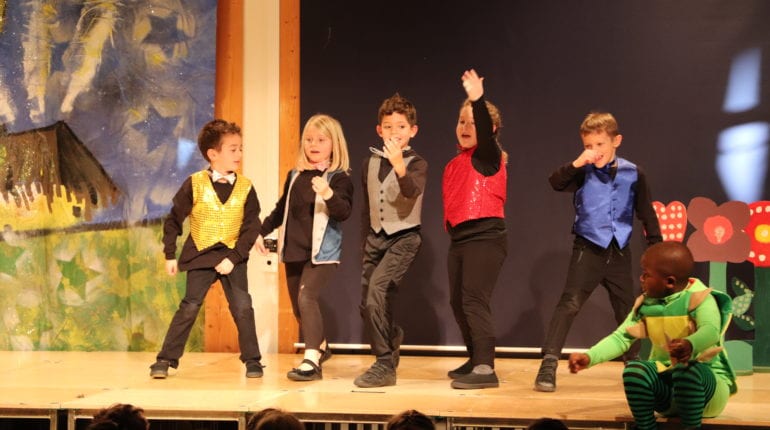 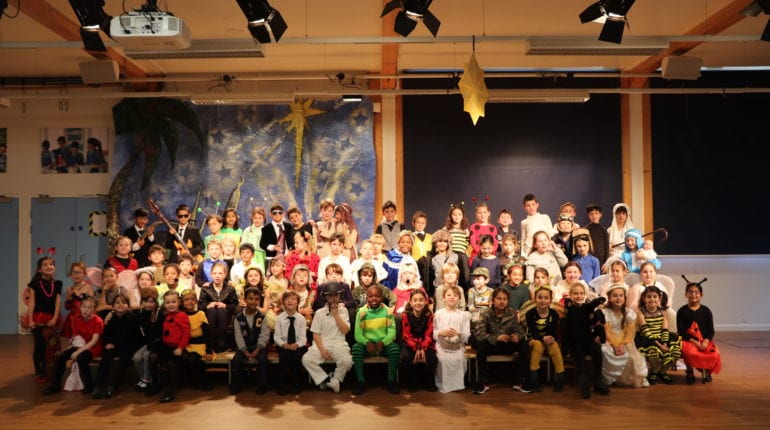 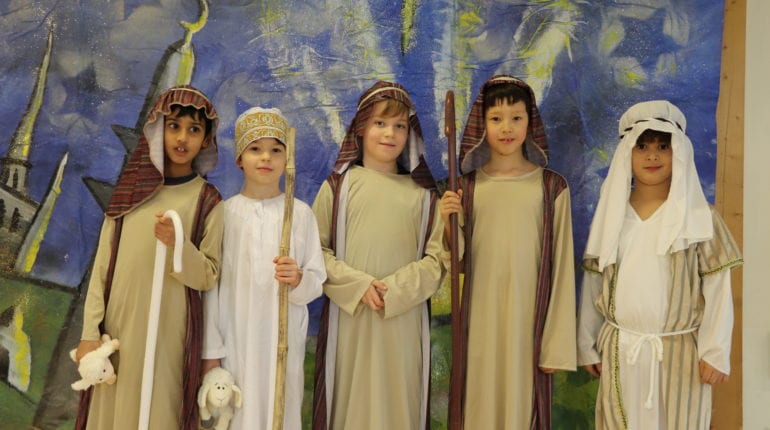 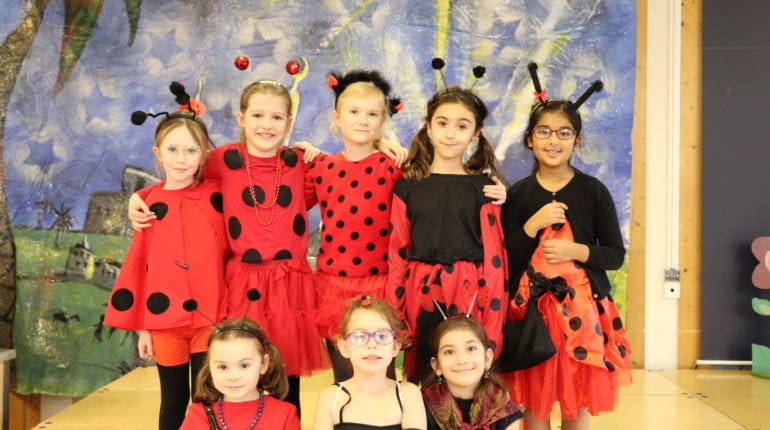 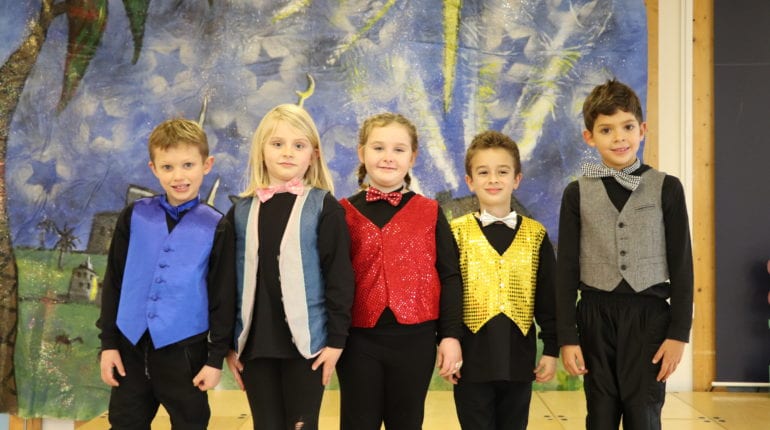 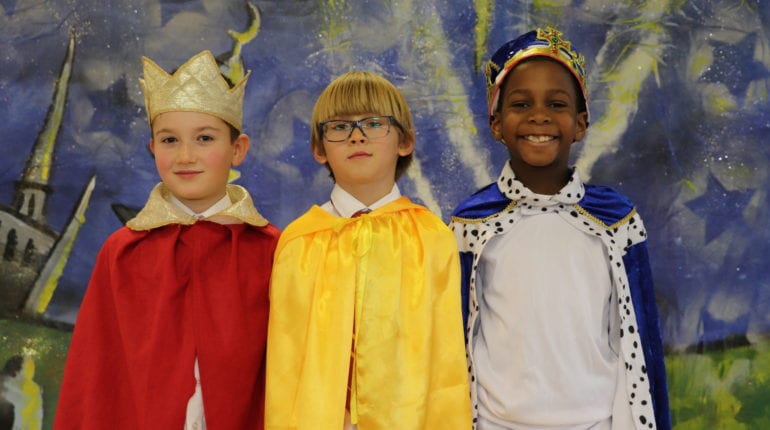 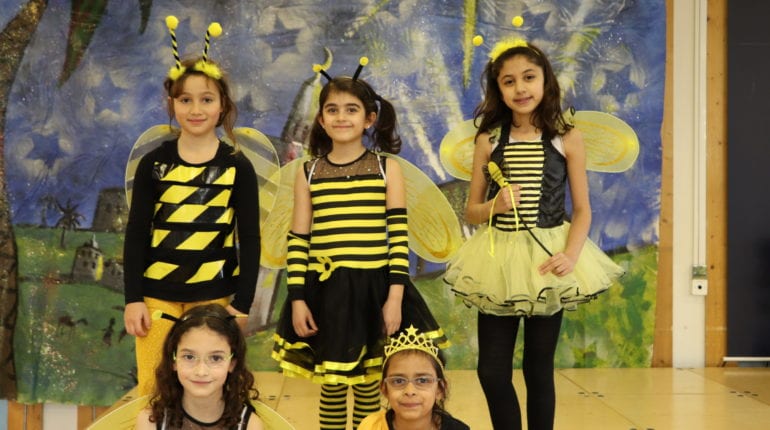 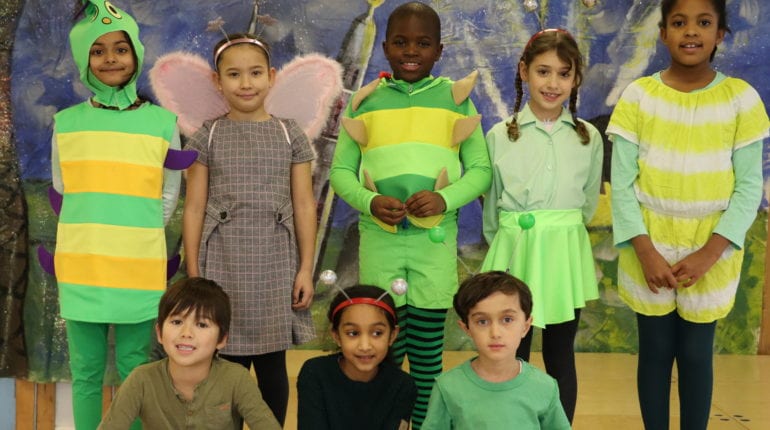 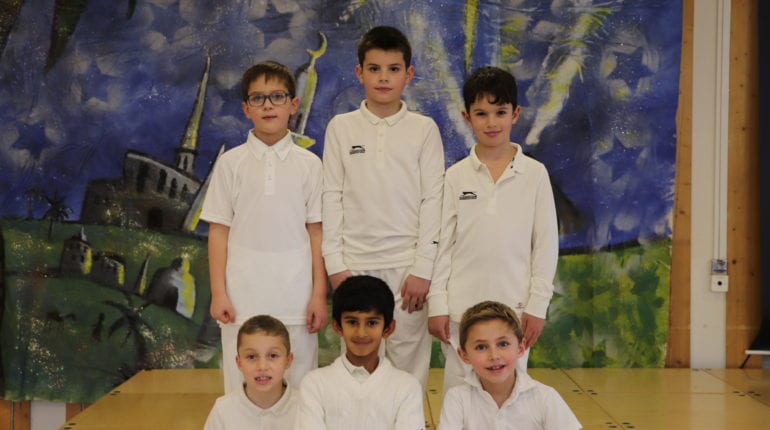 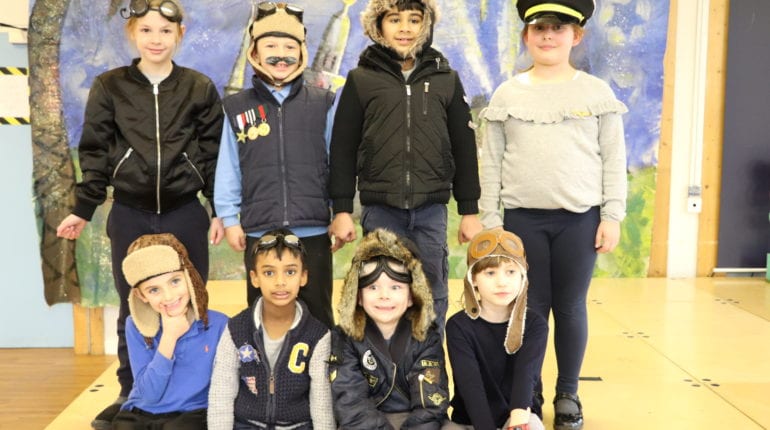 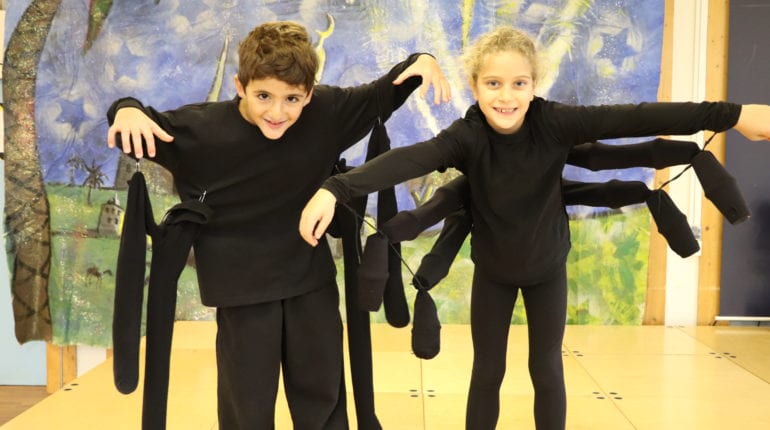 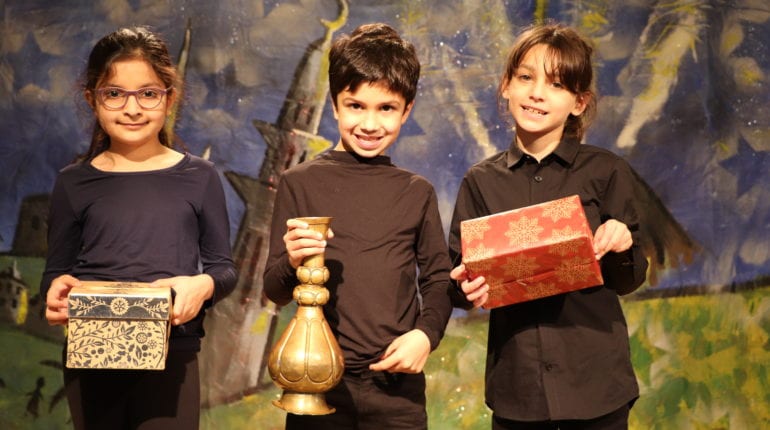 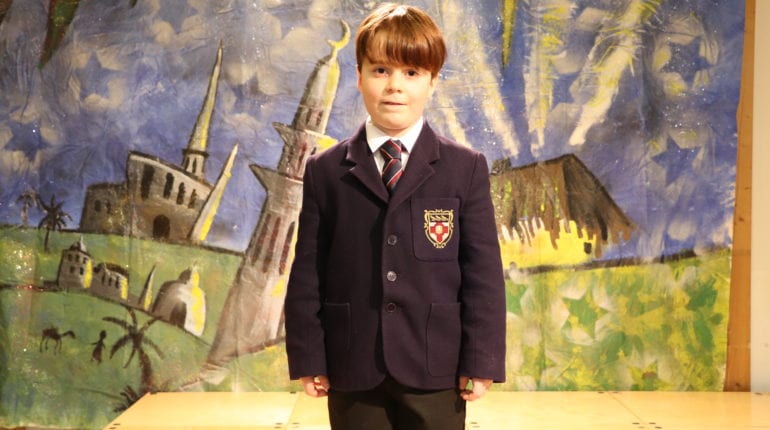 ‘It’s Christmas Again’ opened this year’s show and once again Year 3 took to the stage with enthusiasm. The audience followed Wilfred the caterpillar on his quest as he attempted to earn his wings to become a butterfly. This play was a delightfully different look at the Nativity through the eyes of a caterpillar. It all began when a star fell from the sky and landed on Wilfred and he decided to prove himself by discovering what this mystery object was and return it to where it came from, but this of course was no ordinary star!

The children delighted us with some awesome acting, sensational singing and super solos. What an impressive performance and a fantastic way to end the term.