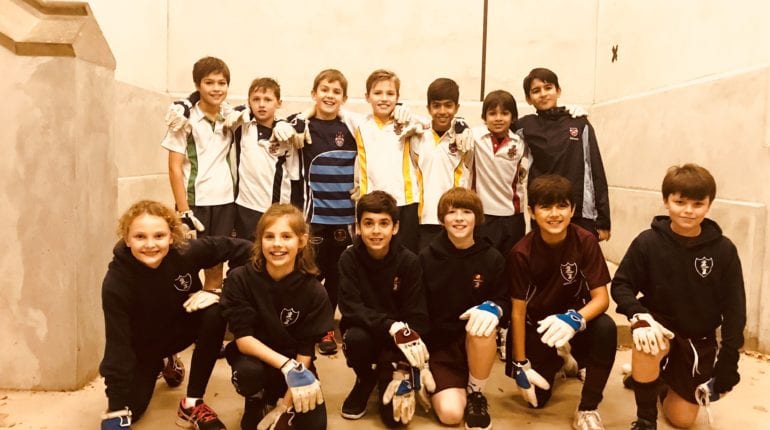 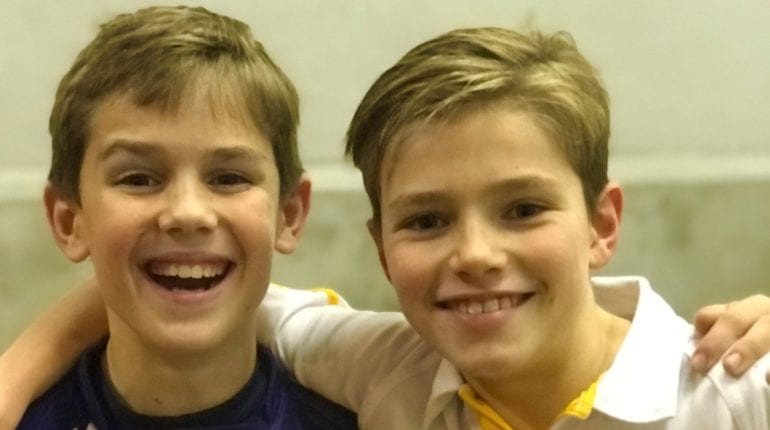 The Belmont fives team has had a very good start to the season so far having now hit the half way marker! The clubs are full with both experienced and also brand new players which is fantastic! A lot of pupils this term have also had their first opportunity to compete in a fixture for the school. Most impressively so far this term was the U12 and U11 match against Highgate which took place this week on Wednesday. It has been a very long time since Belmont beat Highgate, commonly a nationally successful fives school, at this age group and massive congratulations to the team that on Wednesday that managed to do this in an impressive style! The team, led by first pair of Jake Turner and Max Robinson won 12-3, 12-3 with some incredible cutting and volleying from both. Christian Chesney and Oliver Osler also won 2-0 (12-4, 12-4) as the U12 pair and a combination of Jaik Parmar, Jaiveer Sandhu and Dhruv Jain won 12-9 at third pair.

Well done to all those that have played this term!