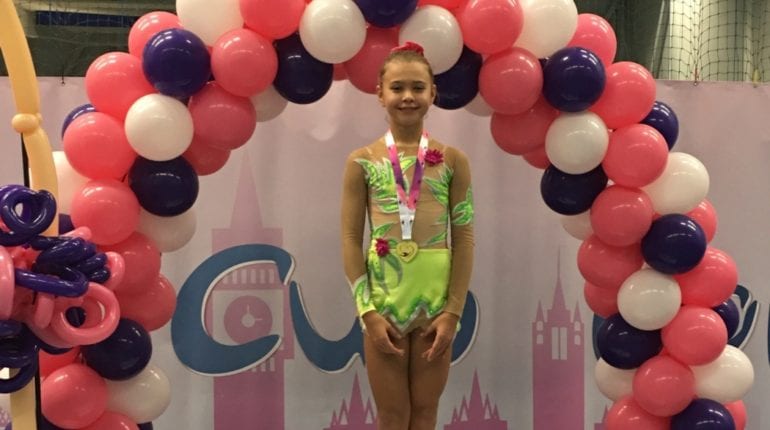 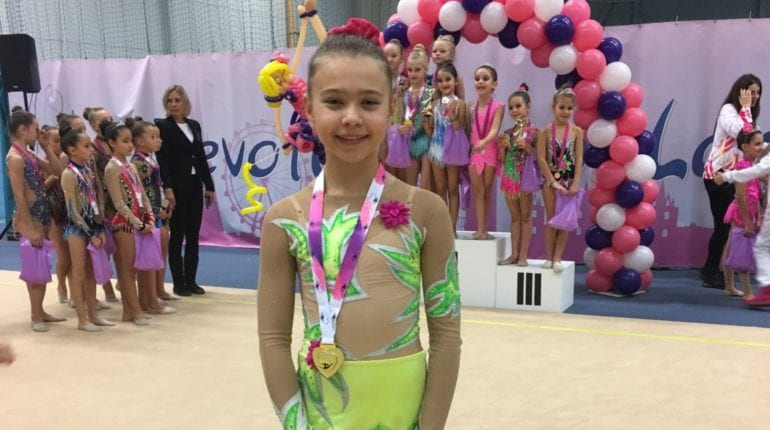 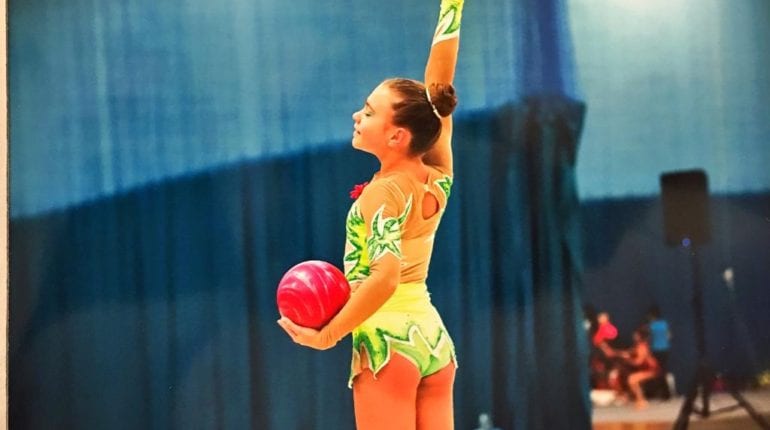 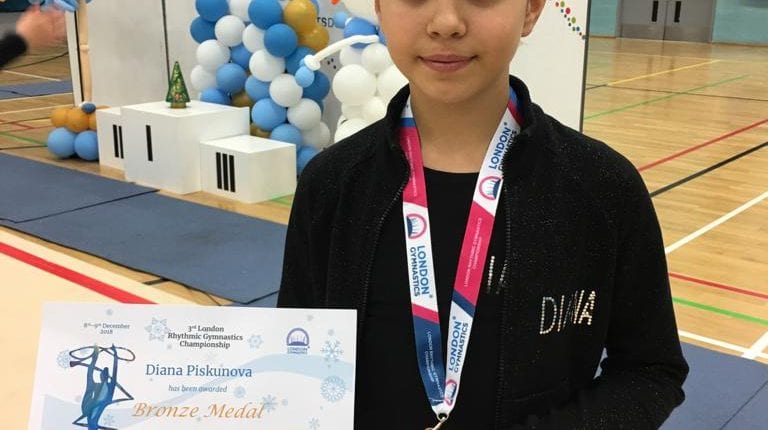 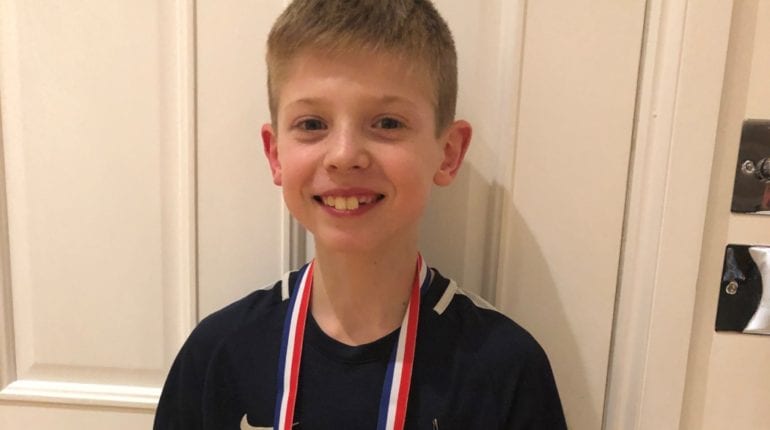 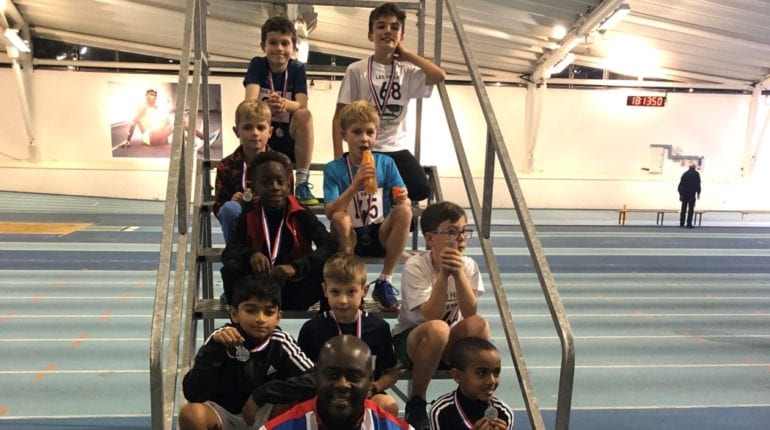 Well done to this week’s Successes Outside School, we look forward to returning in the New Year and hearing all the great activities pupils have been involved in!