A Winning Streak for the 1st XI Football Team 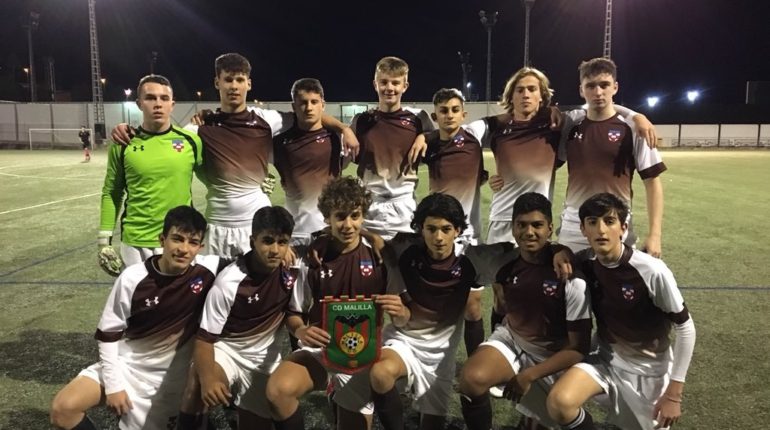 The 1st XI Football Team have enjoyed an unbeaten first half of the season, a just reward for an excellent attitude and level of commitment. A productive pre-season tour to Valencia back in December meant they were well-prepared for challenges to come. Since then, they have progressed to the quarter-finals of the London Independent Schools’ Cup, and enjoyed a number of other positive results. The boys have also enjoyed using Hudl analysis software this term; reflecting on their performances individually before meeting once a week as a team to dissect the previous weekend’s performance. With a very demanding set of fixtures remaining, the boys will be looking to continue their good work when they come back after half-term.