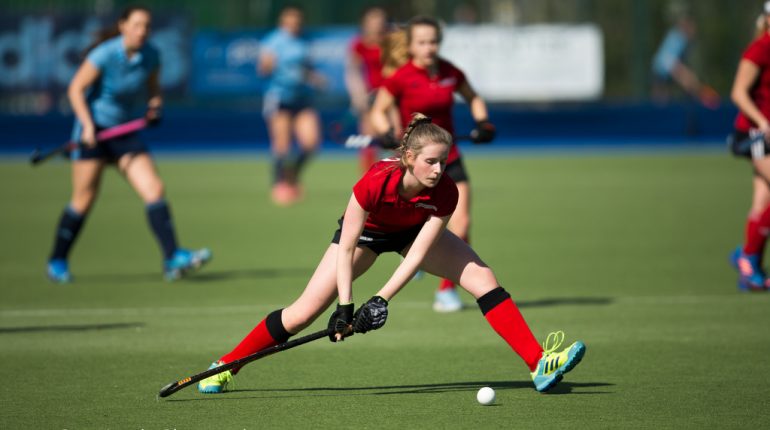 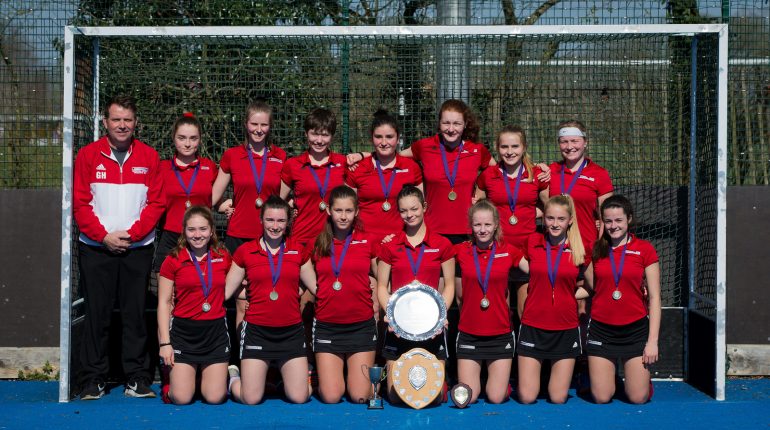 Imogen P (Murray) currently plays for Southgate U18 Hockey Team who have just ended their season on blistering form. The teams recent wins have made them Southgates most successful ever U18 team. They won silver medals at the Copper box, won the Regional Indoor Finals and National Indoor Finals, topping all this off by winning the league, beating Reading 8.0 this weekend. The coach voted Imogen ‘man of the match’ saying: “I’ve not done this before but MOM Imogen has given a faultless performance.”

We are very proud of Imogen’s Hockey success and wish her all the best in the future.