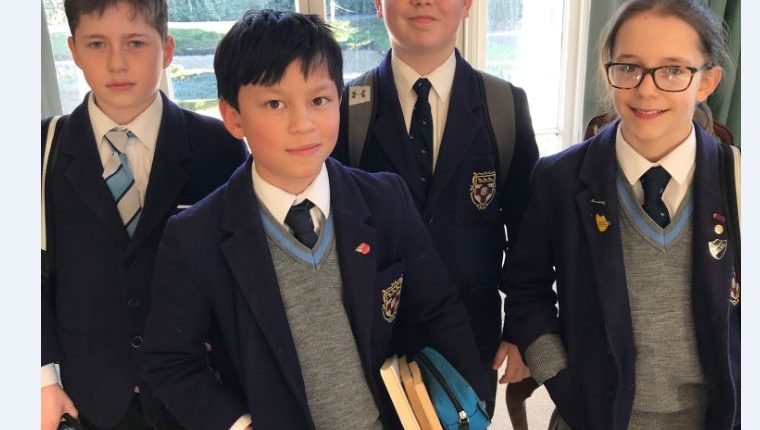 On Monday morning four pupils from Year 8 took part in Round Two of the Townsend Warner Competition. The was a gruelling two hour exam, requiring pupils to produce extended writing on a range of  history topics.

Ruth 8RG and Felix 8CM reflected on the gruesome rule of Mary I, whilst Max 8JI debated the importance of Henry VIII’s decision to break with the Catholic Church and William Goldsmith imaged the words that Field Marshall Bernard Montgomery might have written in his diary.

Our pupils showed an enormously positive attitude and immense effort, and regardless of the final placings we feel very proud of their achievements.

Look out for their names again when they compete in our Inter-school History competition on the 18th of March.