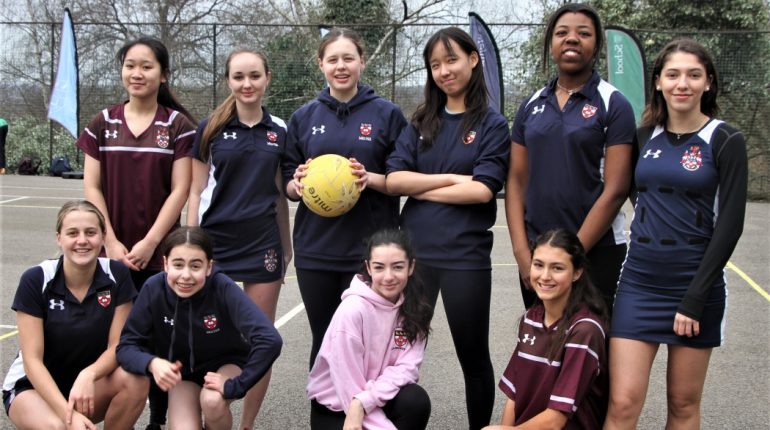 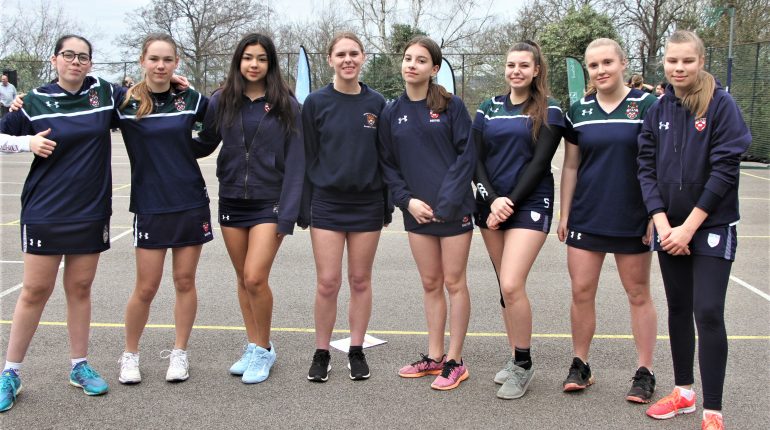 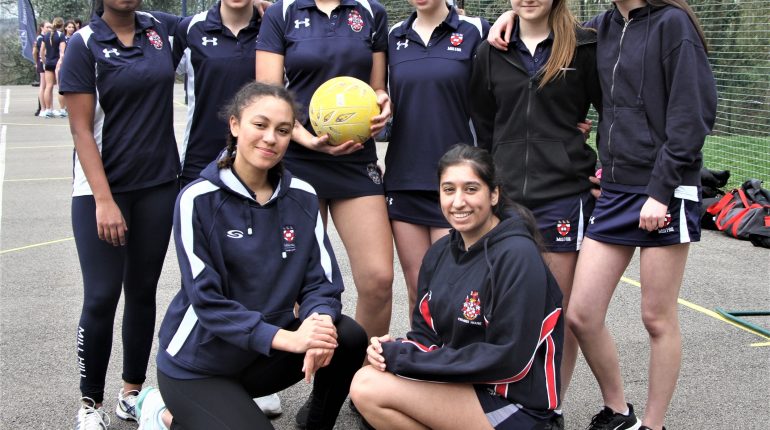 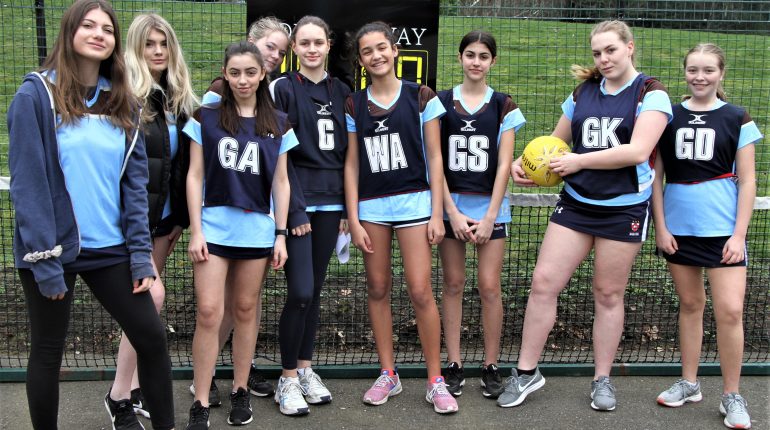 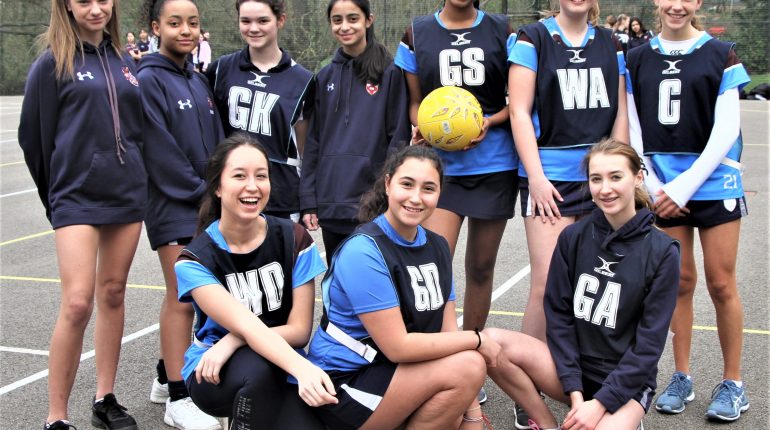 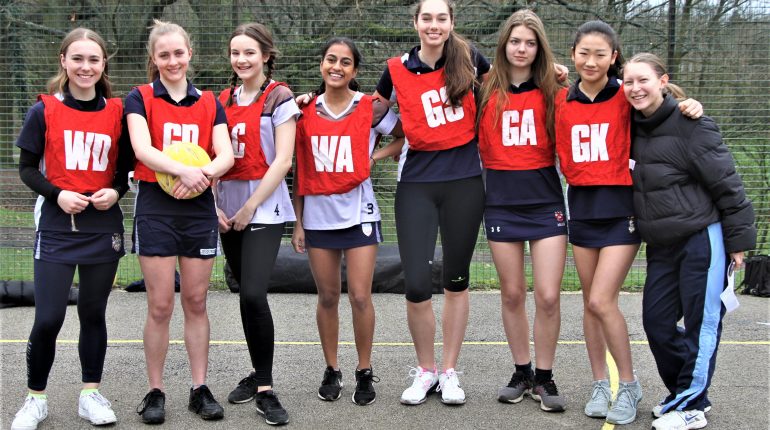 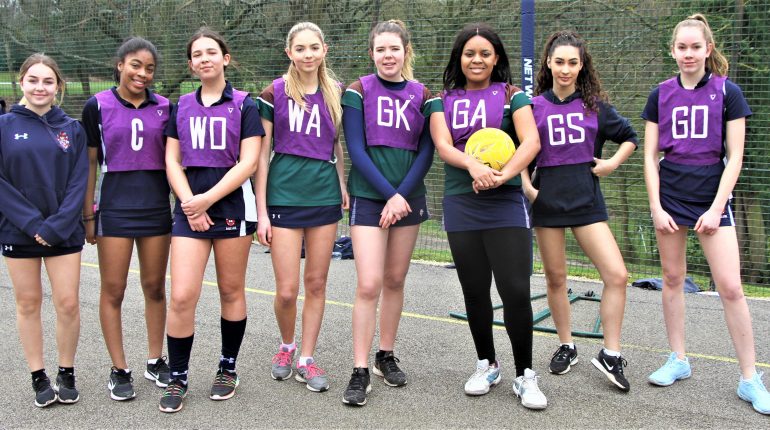 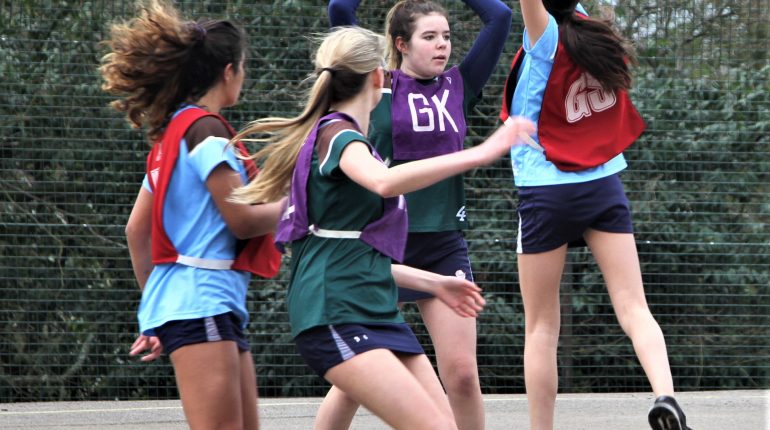 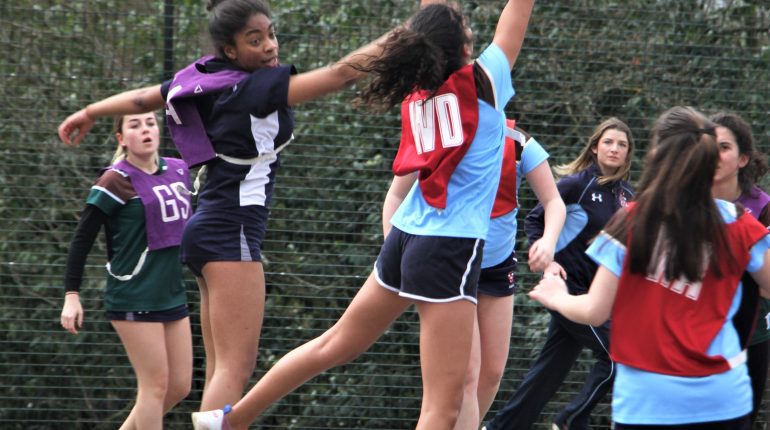 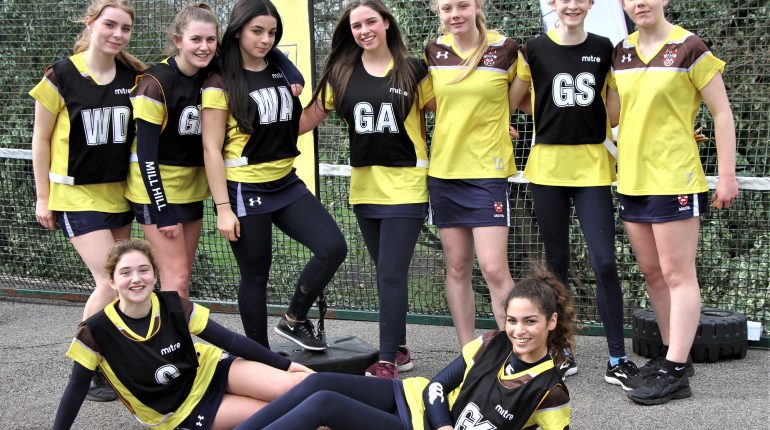 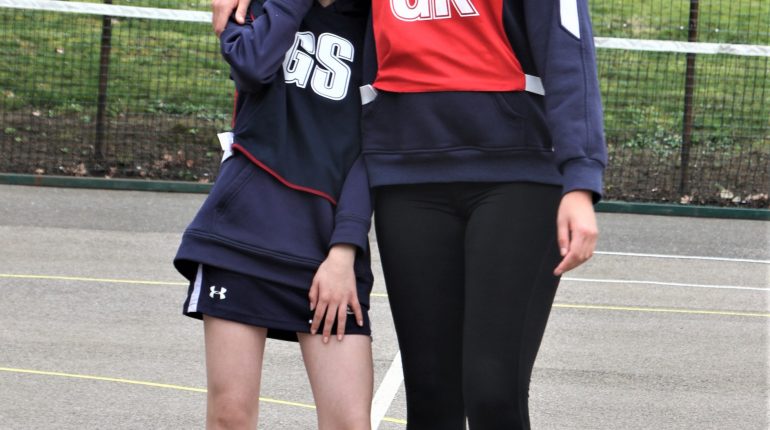 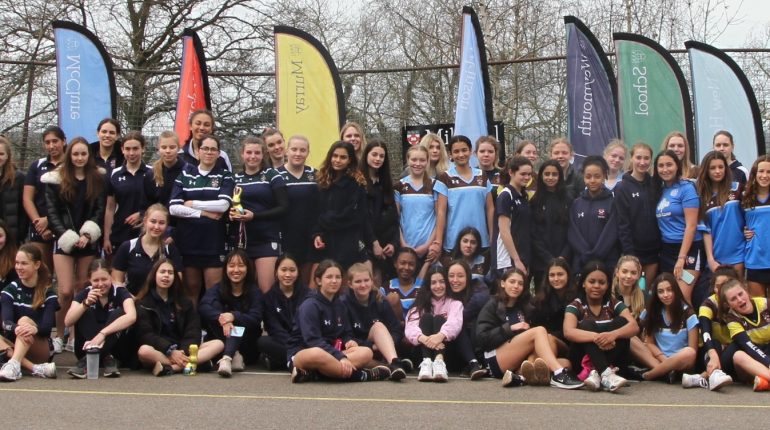 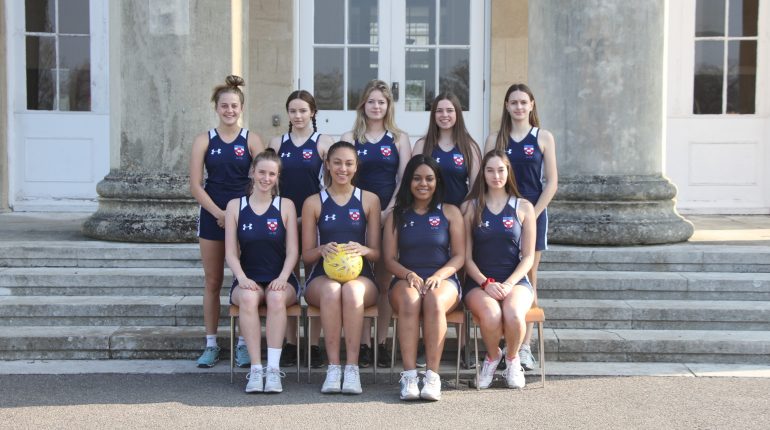 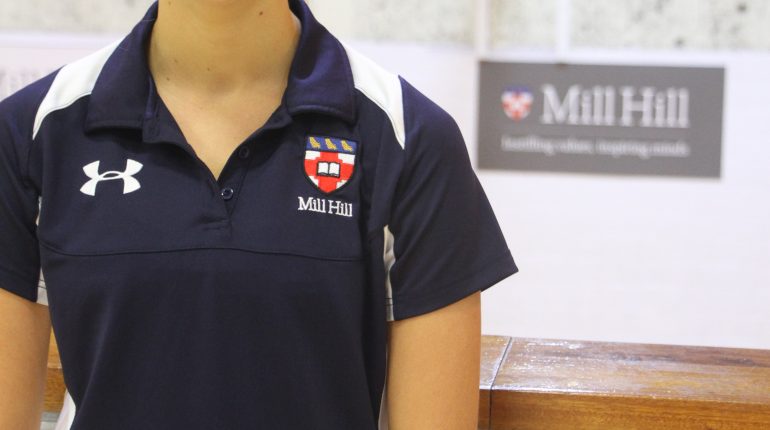 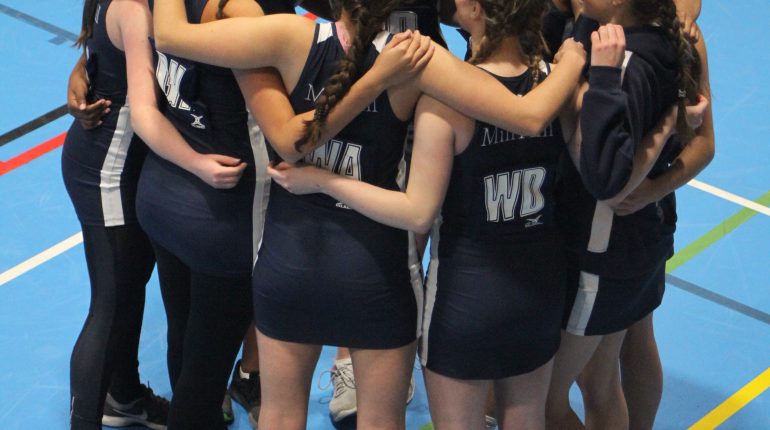 We have now completed our Netball season following some fantastic fixtures during the term, we have had 139 girls involved on a weekly basis in games and training sessions, run 10 teams, played 75 matches across all age groups and have a combined total of 1217 goals scored by Mill Hill School and only allowed in 895 goals from opposing teams.

This year saw the inaugural Mums’ Netball Tournament, which combined coaching sessions, competitive games, and then a final tournament raising the profile of netball at Mill Hill.  Within the Foundation, this has given opportunity for mums to play with their daughters.

We have embraced Hudl, which has enabled the girls to watch their games, analyse their performance and seek out ways to improve and develop their game both individually and as a team.

Mixed training sessions at the start of the year and Inter-House games at the end of the season have been further opportunities for the girls to work together developing a large sense of pride in their Netball achievements through the term. Seniors have been working alongside juniors, developing their enjoyment of the sport, and increasing their skills on the way.

Well done to all of the girls who have represented the School and great thanks to the coaches who have supported, motivated and developed their game play through the term and to Mrs Branson for all her hard work leading the sport.

Thanks also goes to Stella (New House) who joined us this term on exchange from Australia, Stella has made huge contributions to both the playing and coaching of Netball at Mill Hill & Belmont during her stay. Her motivation towards the game has inspired many and we wish her safe travels home.

Chaplain’s Thought for the Week: “If you want to walk on water, you’ve got to get out of the boat!”