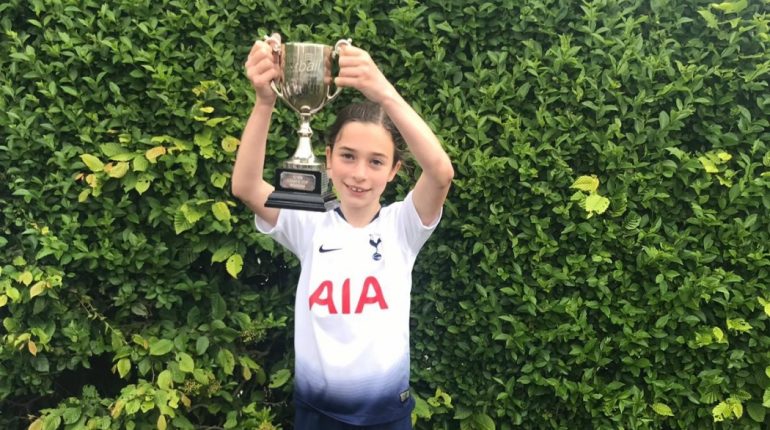 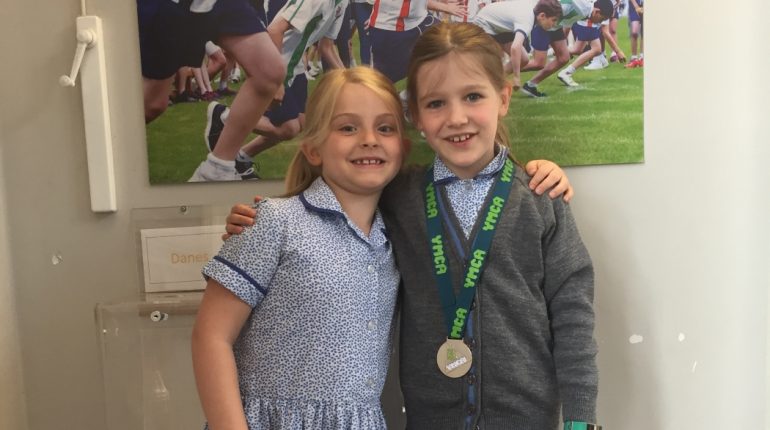 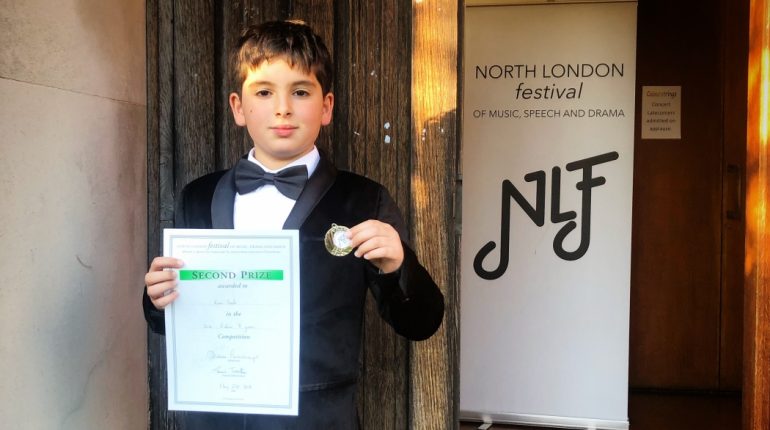 Well done to all our Success Outside of School entries this week. We look forward to receiving more entries after half term!

Belmontians Busy over Half Term