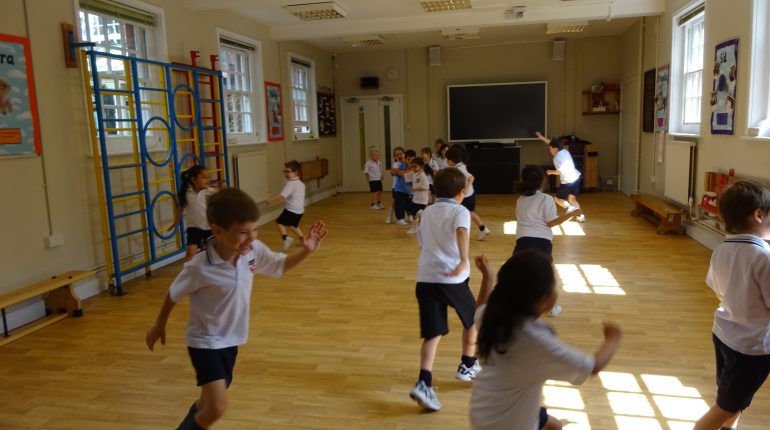 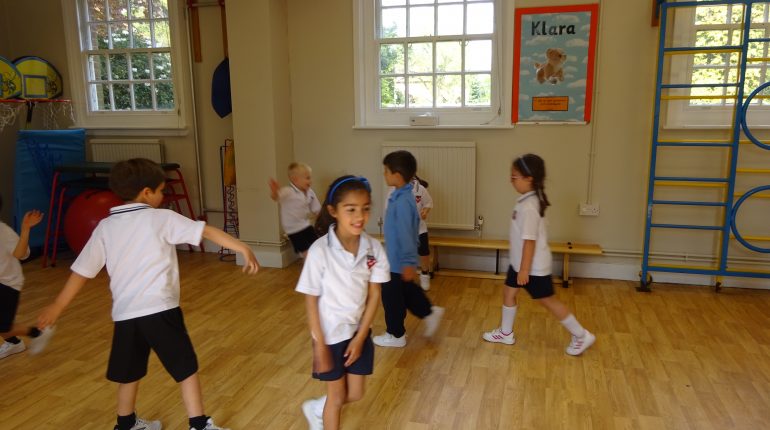 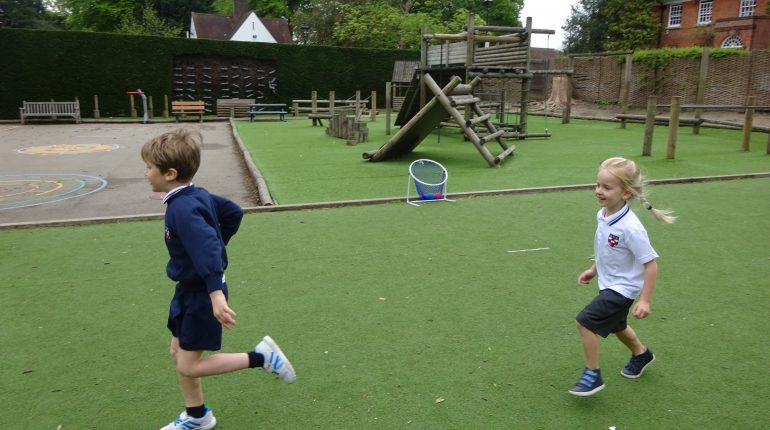 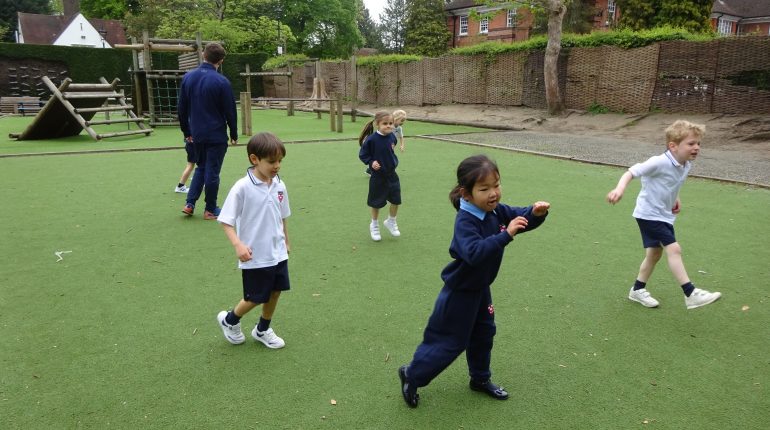 This week all children in Reception classes warmed up using games linked to our creative curriculum.

The played Sharks and Fish!

The pupils were organised into pairs. One child was the shark, the other was the fish. The fish had to follow the shark around and had to imitate everything the shark was doing. The teacher shouted out ideas such as swim backwards, move slowly, rest on the bottom of the sea, but when the teacher shouted out ‘shark attack!’, the  fish had to  run away and the shark had to try and catch them. Can you think of any other commands?

Chaplain’s Thought for the Week: “If you want to walk on water, you’ve got to get out of the boat!” 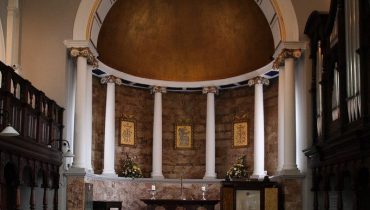 Thought for the Week, from the Foundation Chaplain: Mission Impossible?! 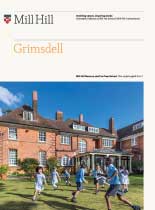