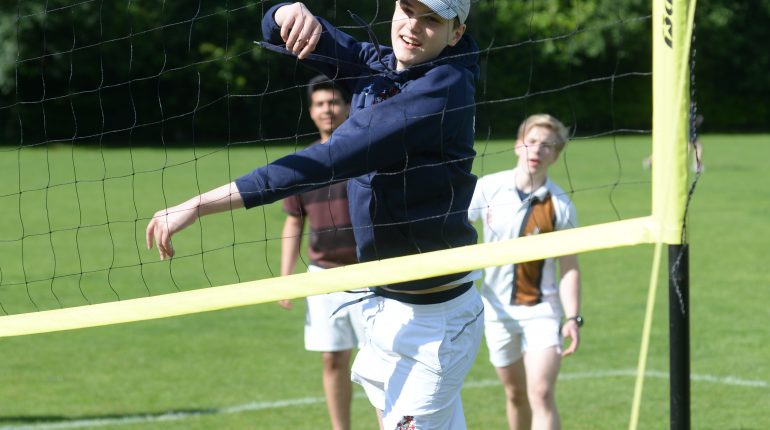 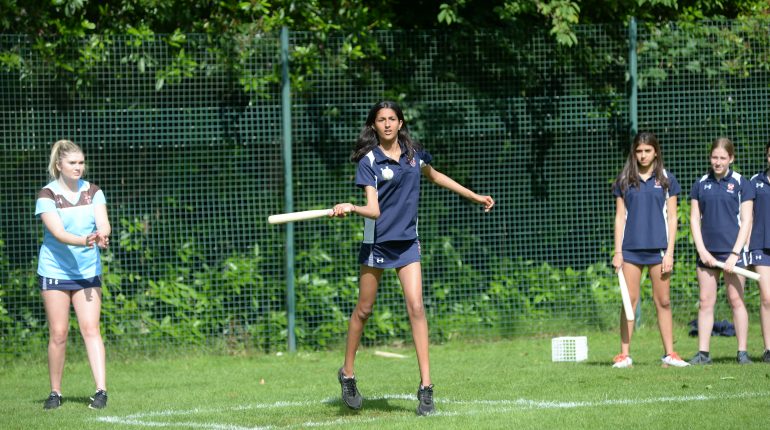 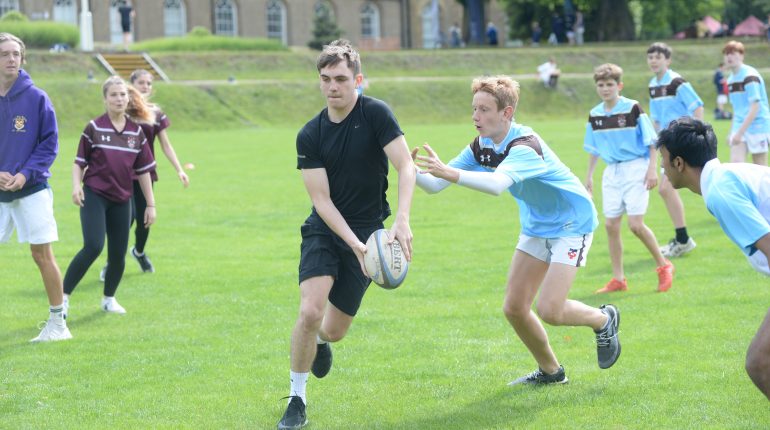 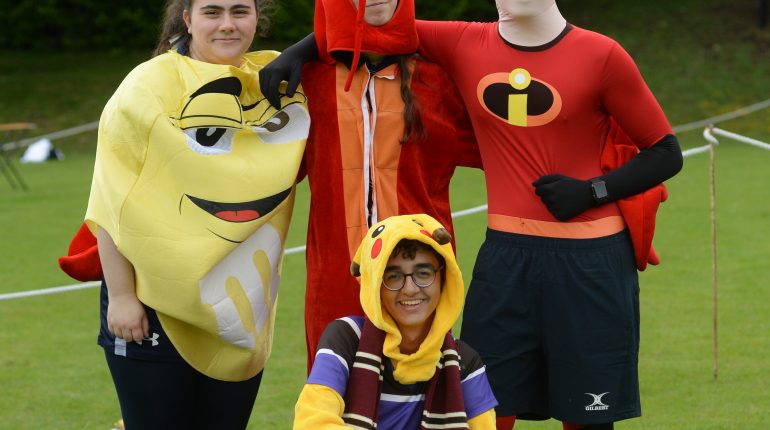 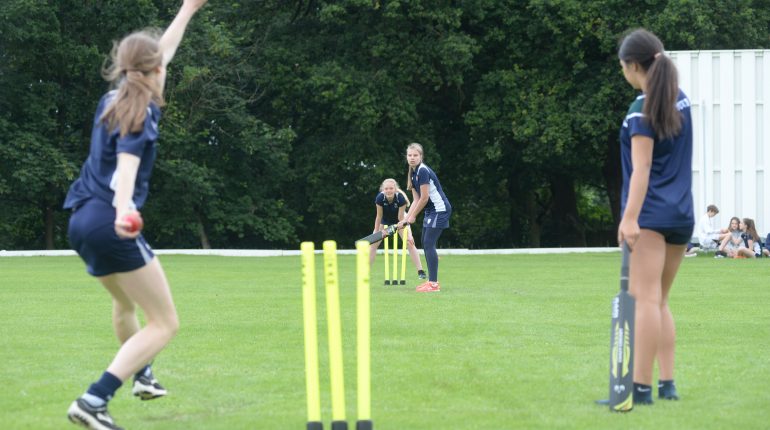 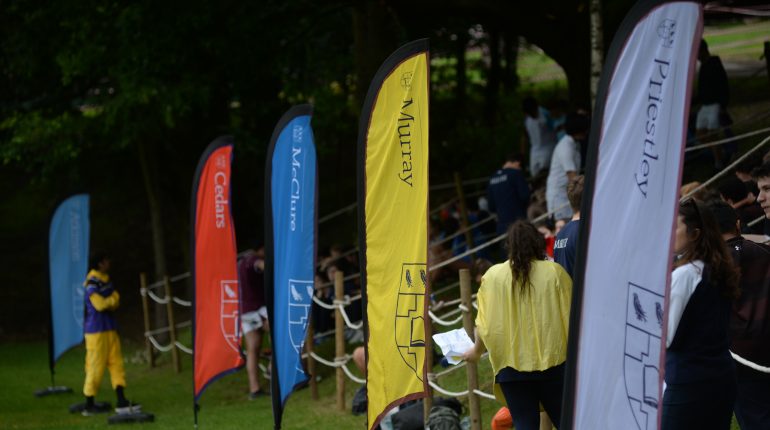 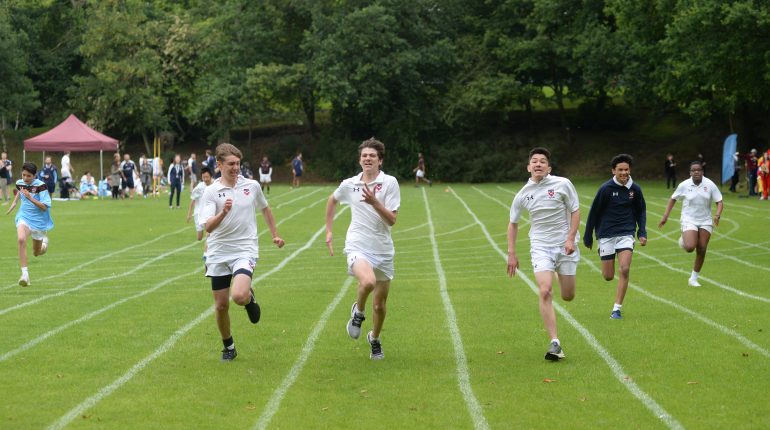 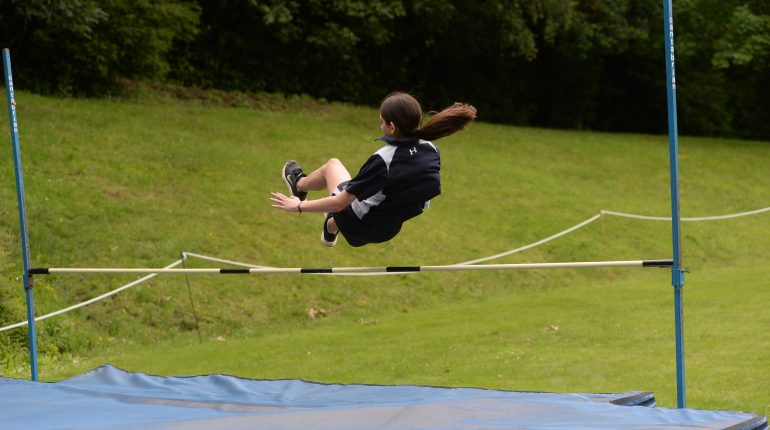 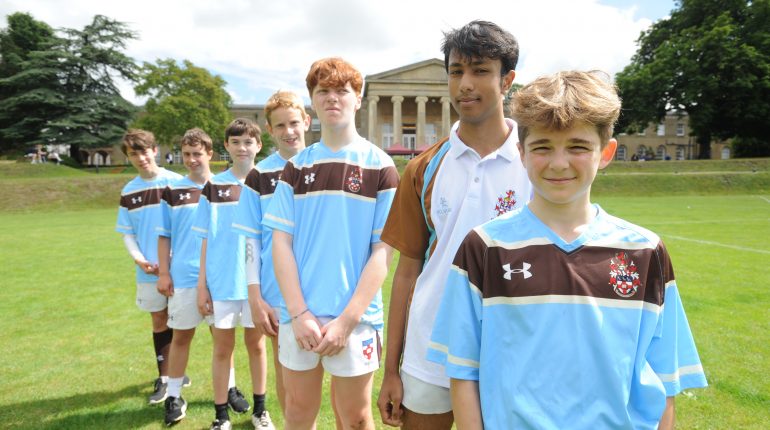 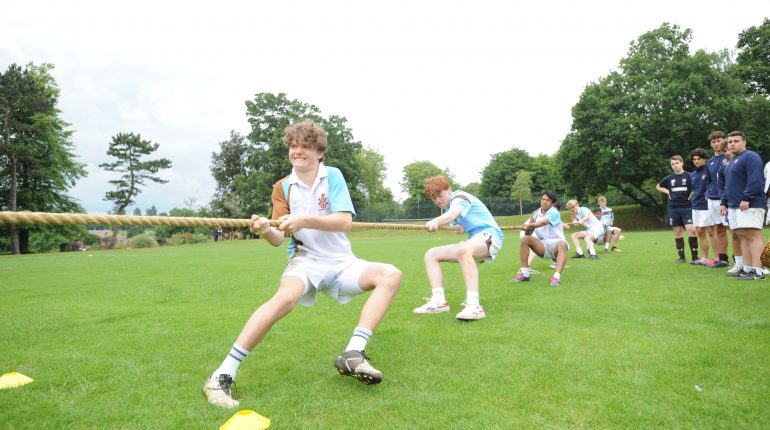 Last Thursday we held our annual Sports Day after the great British weather delayed it by 48 hours. The day was a huge success with some fantastic individual and team results and performances.

With the sun out, a record of over 90% of pupils represented their houses in various activities in the morning including amongst others croquet, cricket, tennis, ultimate Frisbee, volleyball, football and rounders. Tweaks to the format of the competition this year meant that nearly all pupils in each year were being used to represent their house and experience the thrill of competitive sport.

A huge well done to all the pupils that took part throughout the day, especially those who were playing sports for the first time! Thank you to the teaching and support staff who worked tirelessly throughout to create a memorable day and allowed pupils to compete and have fun in equal measure.

The event ended on a high with the addition of an 8 x 200m relay event, each house having to select both a boy and a girl from Fourth Form, Remove and Senior year groups as well as a member of staff and team mascot who would start off the race with a 100m dash. This was a hotly contested race with members of staff, in particular, working their hardest to ensure they did their house proud! A photo finish and a review of the video recording led to Weymouth being crowned the winners with Atkinson a very close second.

However, it was Atkinson who was able to defend their overall Sports Day title reaching 561 points closely followed by Cedars in second and Priestly in third.

There was laughter, there was sweat and there was a lot of running, but, in the end, Sports Day 2019 will be remembered as a year of tense competition, exemplary sporting endeavours and the Head nearly winning the 100m race!

Congratulations to Atkinson on winning the overall Sports Day Trophy.