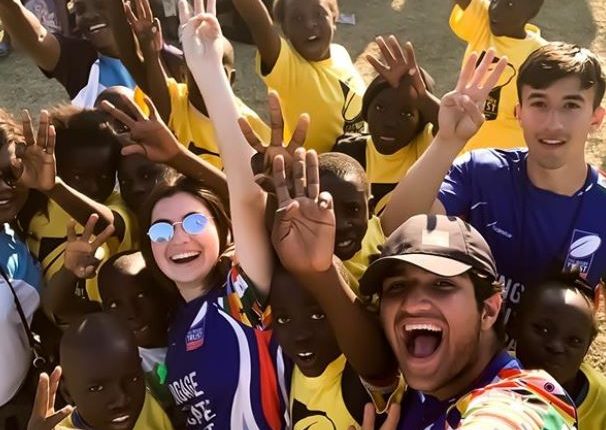 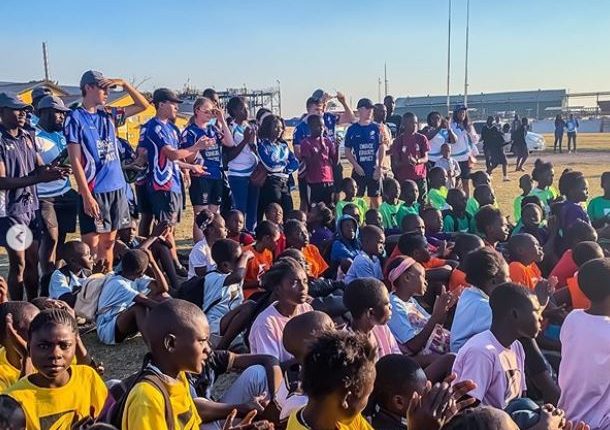 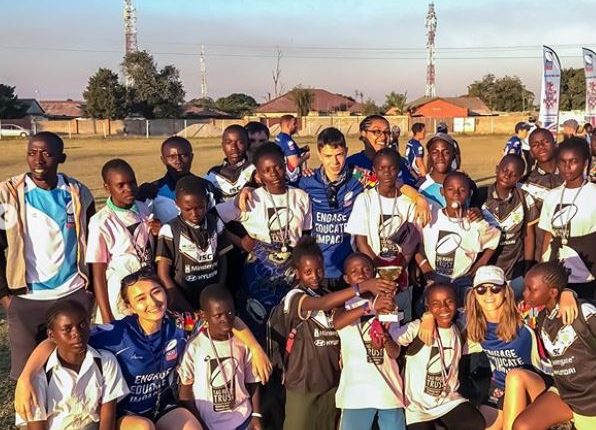 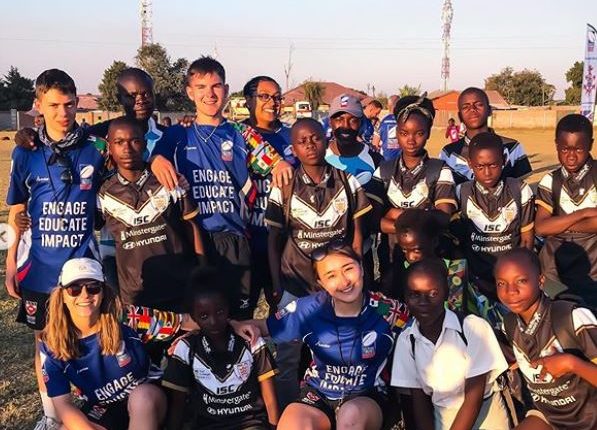 Following a long night of planning we embarked on the conclusion of our weeks training with the kids and young leaders in Lusaka. We had tournament day where everyone was either refereeing, pitch managing or score counting.

The tournament was a huge success, which was only possible through the combined effort of the Mill Hill pupils and the young leaders from the Tag Rugby Trust. All pupils were part of a team which contained young leaders from the tag rugby trust and pupils from local Zambian schools. In both the year 4 and 5 group there was a total of 8 schools in each category.

The atmosphere was immense throughout the entire tournament. The passion shown from all participants was note worthy, with chanting and cheering constantly throughout the whole tournament. The level of rugby on display was extremely impressive, with only a weeks worth of training many teams had fully taught the players not only the rules of tag rugby but effective tactics such as supports lines and defensive structure.

Afterwards, we took a well deserved rest at the cricket club. We relaxed and enjoyed ourselves for the remainder of day by playing sports such as cricket, rugby and frisbee as well as enjoying a barbecue to top off a day in which at least in my opinion has been the best so far.