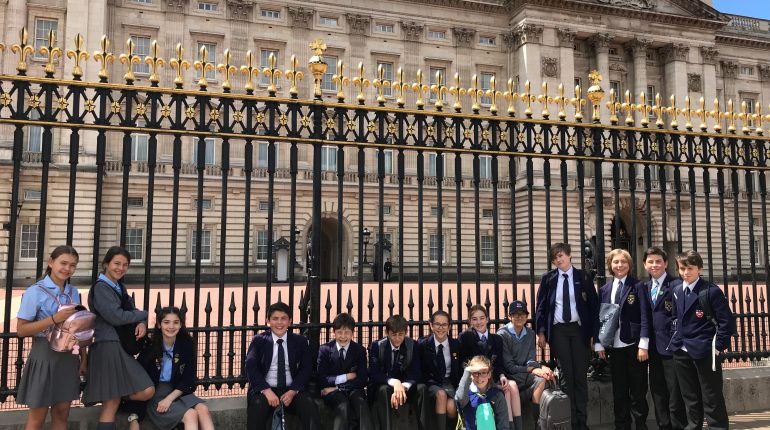 Last Friday Belmont’s History Club visited the Cabinet War Rooms in Central London. These were built and used by the British Government during the Second World War and from deep underground Winston Churchill directed the British war effort. After our tour around the museum we walked to Buckingham Palace, 10 Downing Street and Parliament Square.