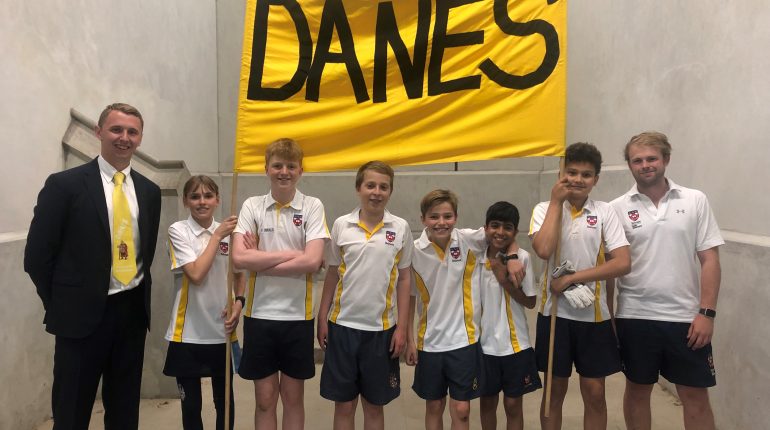 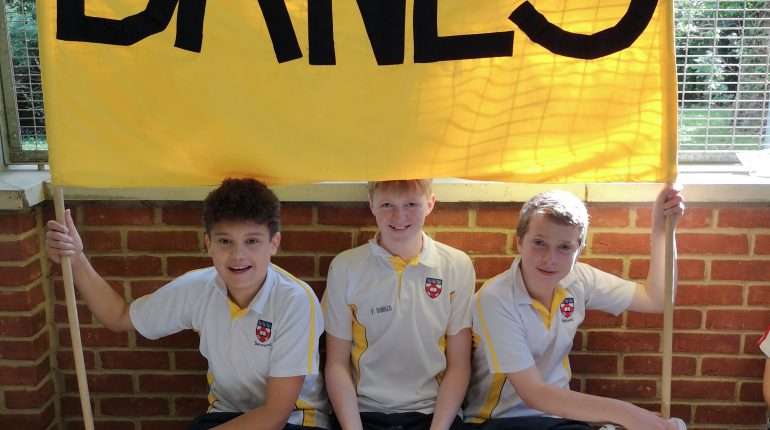 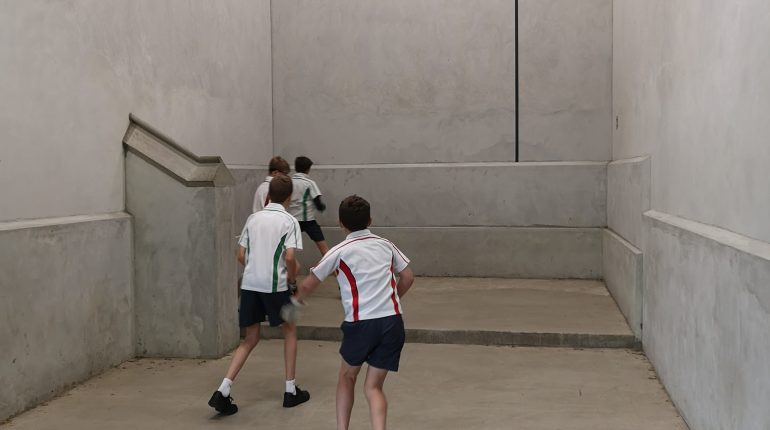 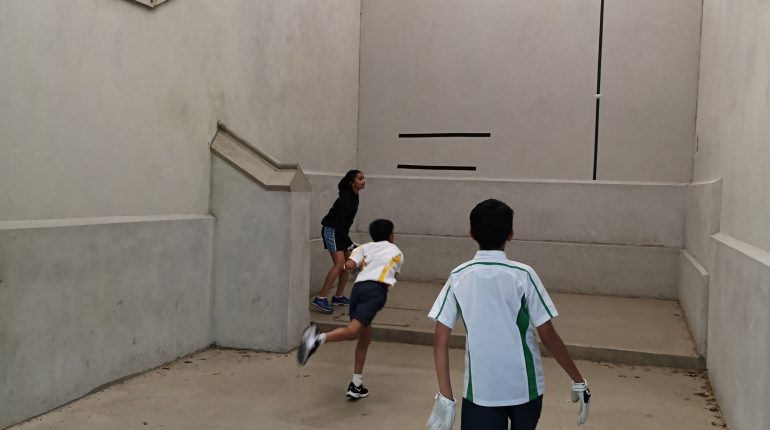 This years house fives was the first time which brought together all of the Belmont Fives clubs with it being compulsory for each team to have at least one member from the Year 5&6 club, the girls club and the year 7&8 boys club. All teams put out at least three pairs in a round robin competition. Danes proved very strong from the start, however, were challenged by the first pair from Jutes in a close match. Danes, however, prevailed and won all 3 of their matches. Saxons, unfortunately, were unable to win a match, although did win a few individual pair competitions. The battle for second place therefore came down to Jutes and Angles, which Angles won in impressive style.