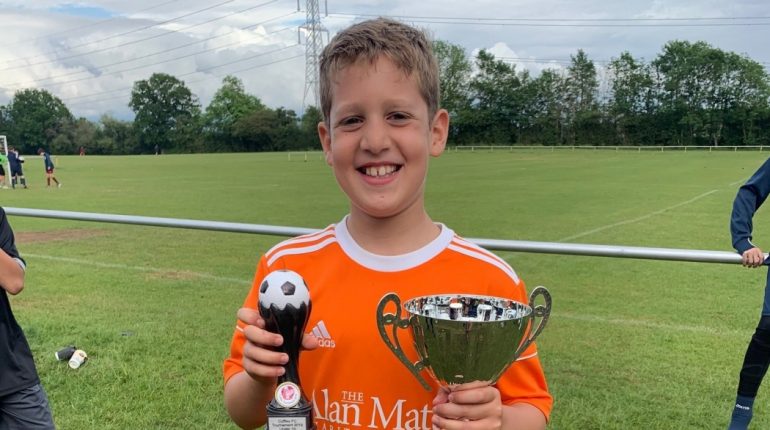 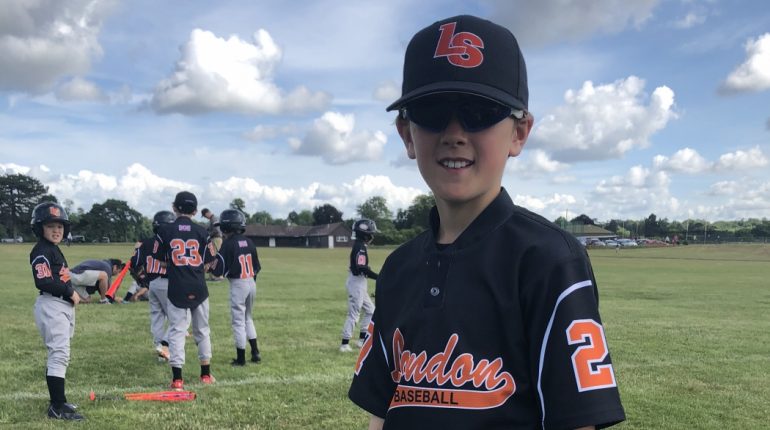 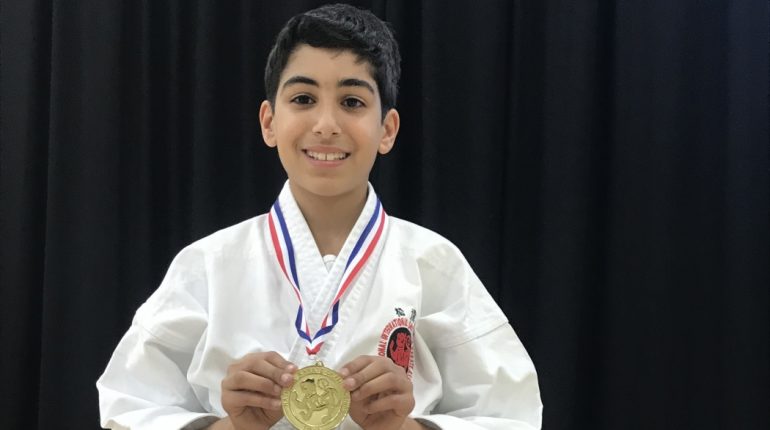 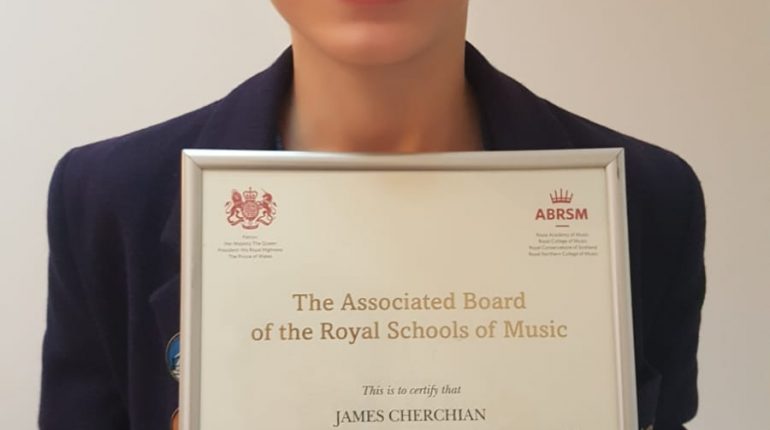 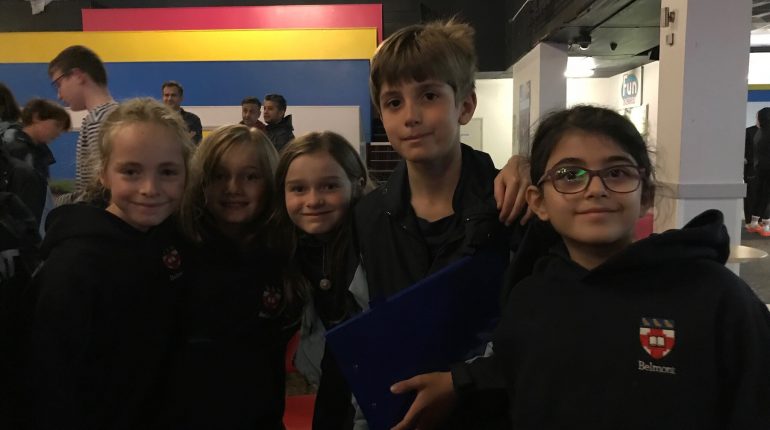 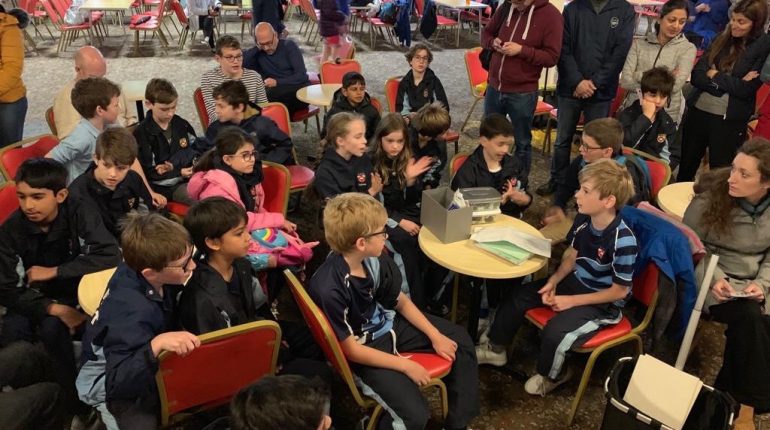 Well done to our Success Outside of School entrant’s this week. Keep submitting all of your achievements!