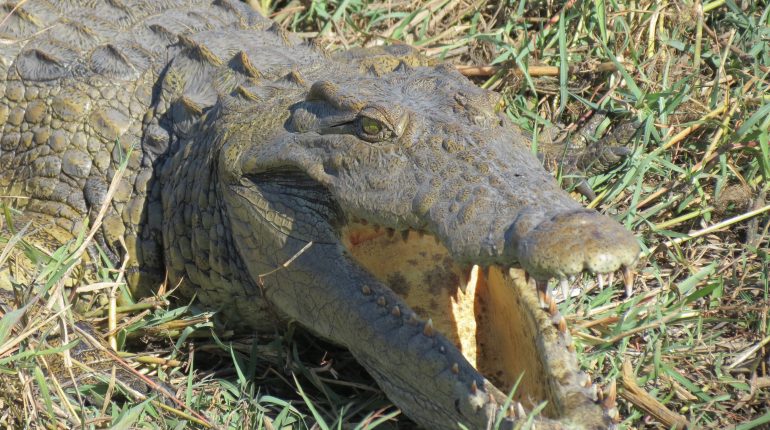 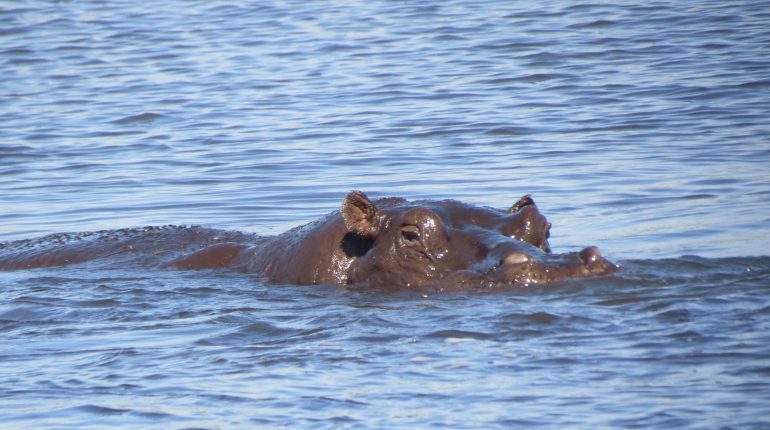 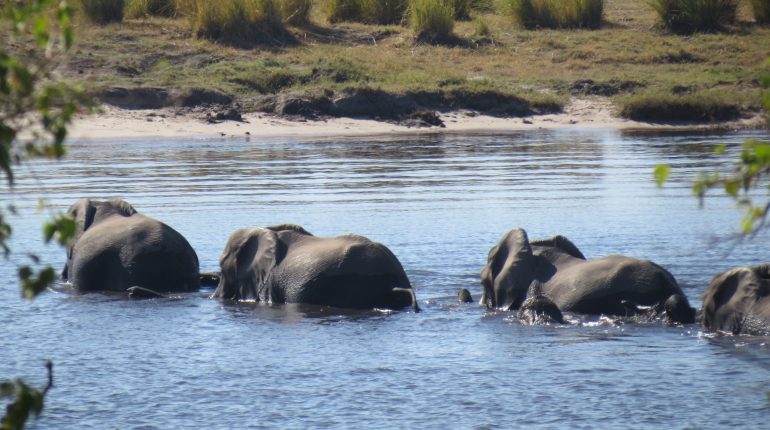 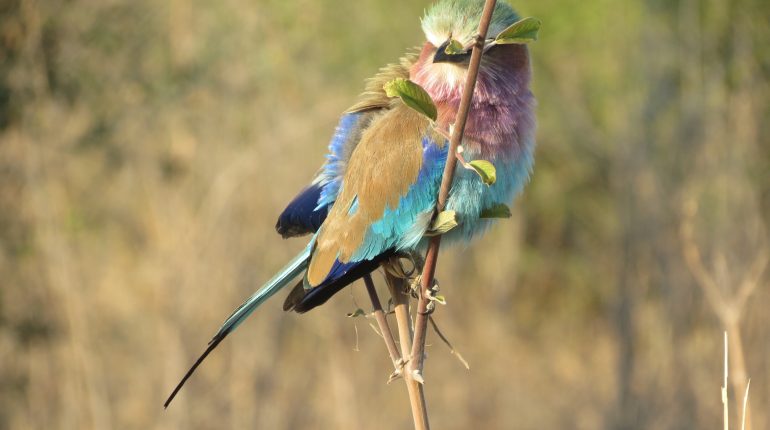 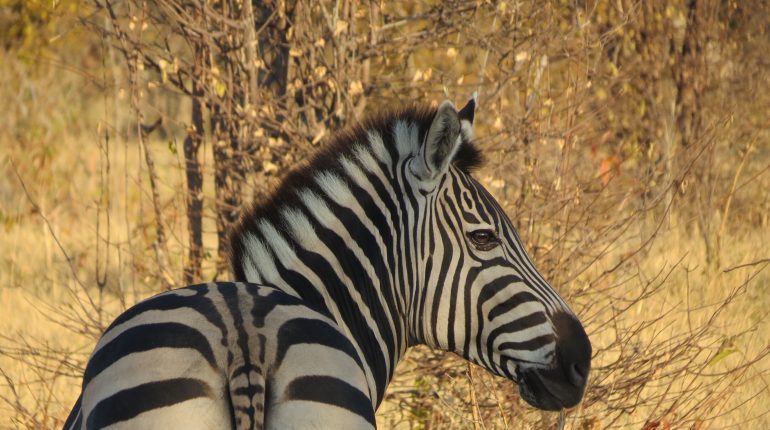 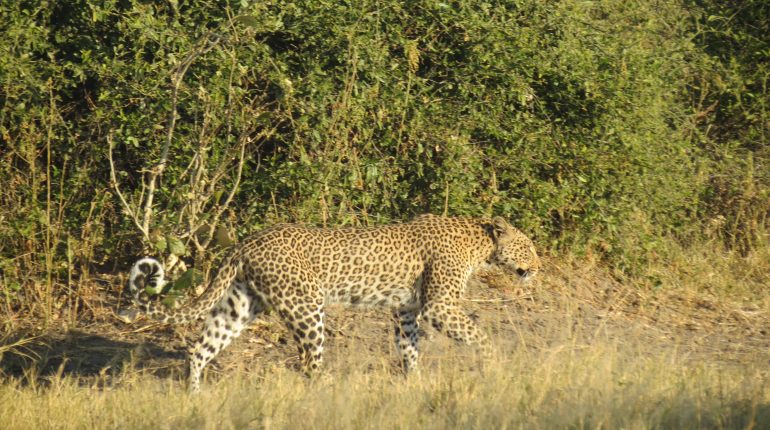 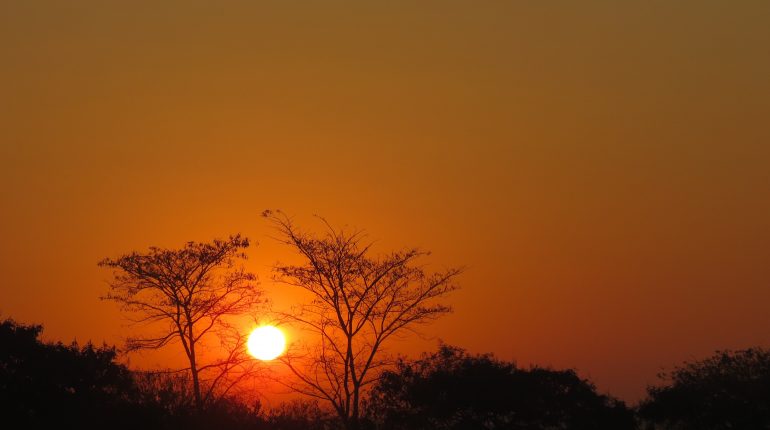 The day started with the standard unnecessarily early wake up at 7am by Mr Oakes, only to be told after we had all rushed to shower and get ready that the bus would be late and we had an extra half hour. Great start to the day!

Following that there was a short drive to the Zimbabwe/Botswana border, where we were made to step in what seemed to only be muddy water in order to ‘prevent foot and mouth disease.’ We were all convinced that the border control were just having a laugh at the expense of the tourists but it turned out to be a legitimate need after all.

After that we headed to a hotel where we got on a boat to enjoy some late morning tea, coffee and biscuits and start our river safari. It was the first time I’d done a boat safari before and it was a really enjoyable experience. The guides we had were excellent; they pointed out to us animals that were camouflaged and near invisible to our eyes. They explained how there was an island in the middle of the river where there were loads of buffalo because it was a safe place from predators as animals didn’t often cross the river due to the crocodiles and hippos that inhabited it. Speaking of, we saw quite a few crocodiles who were just sunbathing in the midday heat and plenty of hippos who would disappear under water and the resurface 10 or so metres downstream. Not long after we had our first sighting of elephants, albeit at a distance, as they had come to the river to drink and cool down. We even saw some male elephants who were play-fighting – at first it seemed to be aggressive but they soon stopped after a while and just walked along the riverside.

We were on the boat until around midday at which point we headed back to get some lunch before going out on our afternoon/evening jeep safari. The lunch was great and very much needed as everyone was quite hungry by this point. The added bonus of WiFi alongside the meal was happily enjoyed by everyone.

After enjoying a nice meal in the safaris hotel, we embarked on a land safari in three separate groups. We journeyed through Chobe National Park to be stunned by beautiful scenery and wildlife. We were fortunate enough to see the likes of multiple elephant zebras, giraffes and a rare leopard amongst other incredible animals. As night fell, the unbelievable sunset brought out the real beauty of the landscape, making it a night to remember.

The groups then separated and went to two different campsites, arriving around 6:30pm. Everything was set out perfectly for us, especially the tents which had proper beds in them! We began sitting by the campfire, which was very chilled and needed after a long week of intense coaching. As it began to get darker we ate dinner, which consisted of an onion soup and assorted dish of meat and rice. We then roasted marshmallows and ate cake, which was much needed after a long day of safari! No sooner had we climbed into our duvet covered (!) safari beds, we were woken up at 5.30am to watch the sunrise, before jumping back in the jeeps to spot some lions.