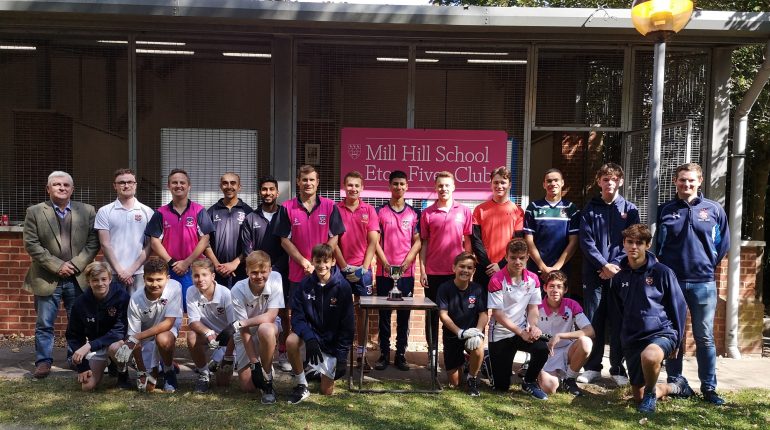 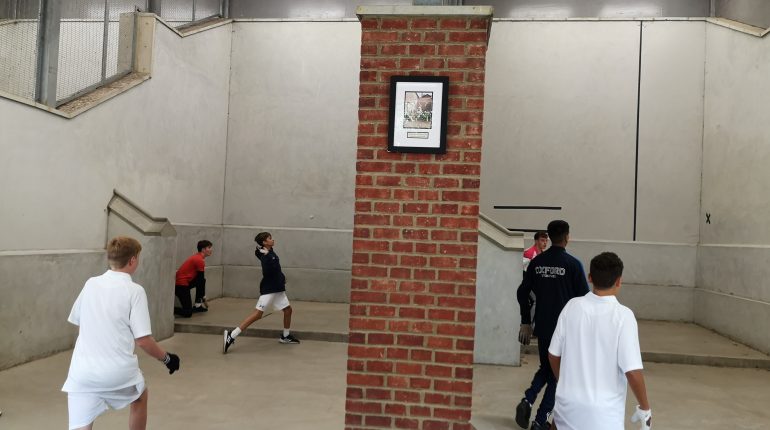 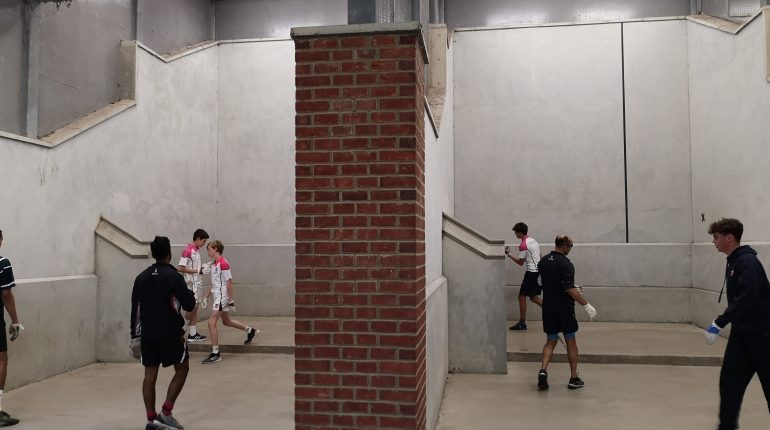 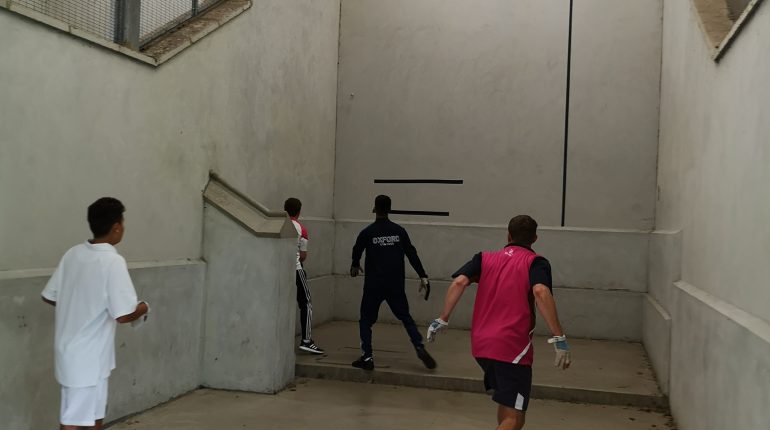 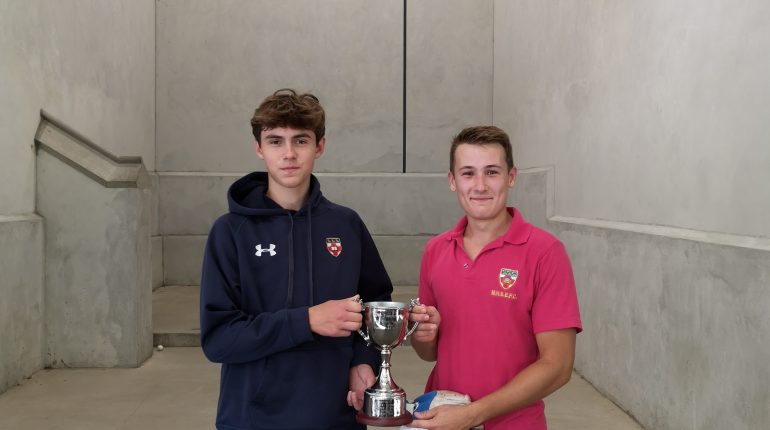 Sunday saw our third annual Summers Cup Fives Tournament where an Old Millhillian plays alongside a current pupil of the school. This year we had 10 pairs competing for the trophy, with some very high quality group stage matches. Progression to the semi-finals was not guaranteed until the final match had finished and went down to points scored.

Jake T was unable to continue with his aim of being the first pupil to win the cup twice, losing 10-3 in a very high standard match. Lukas V & Jed L went one stage further and put two new names on the trophy winning the final 12-6. 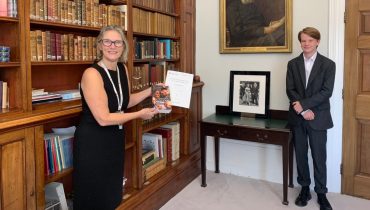 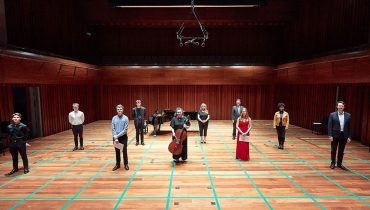