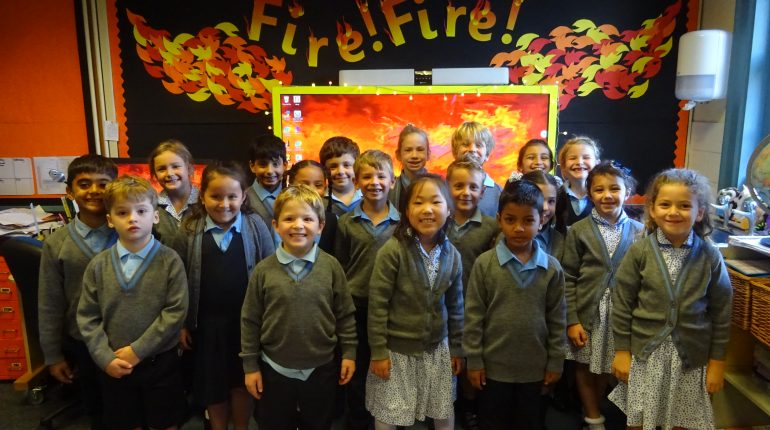 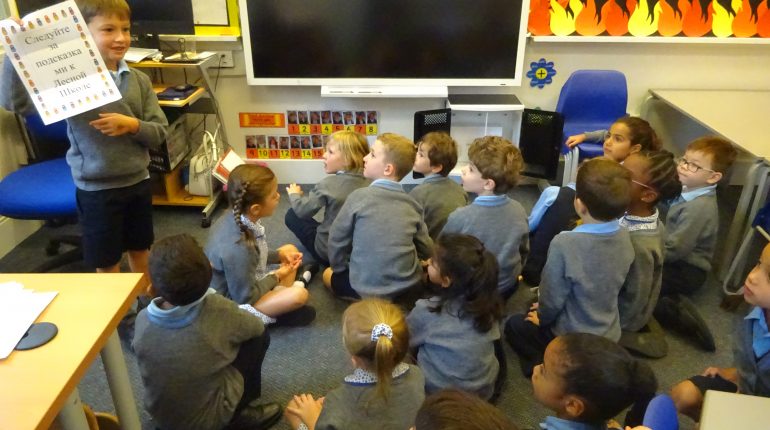 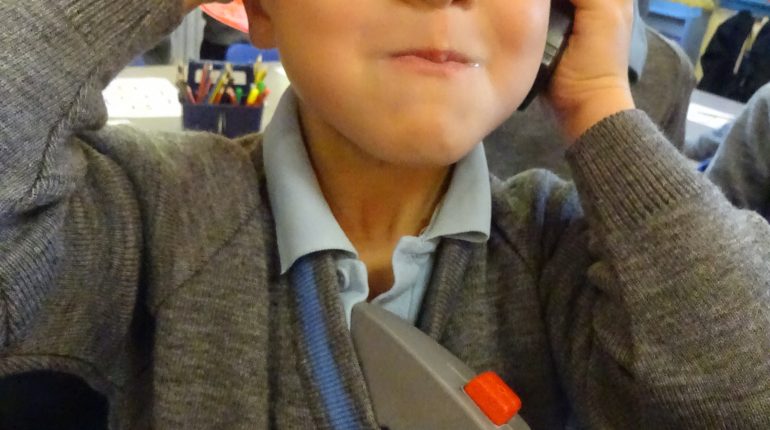 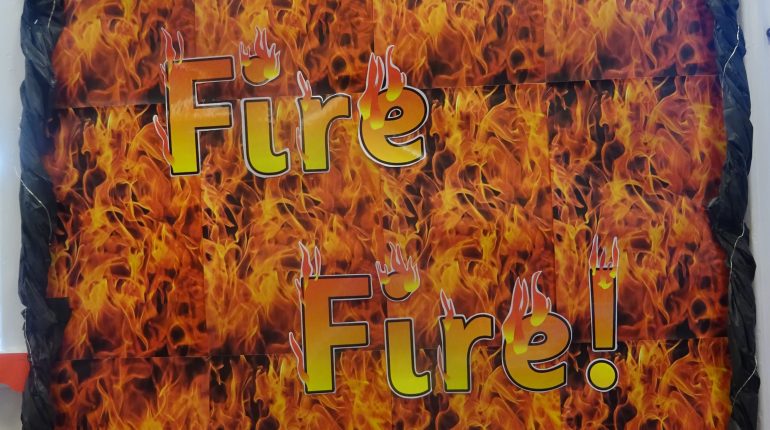 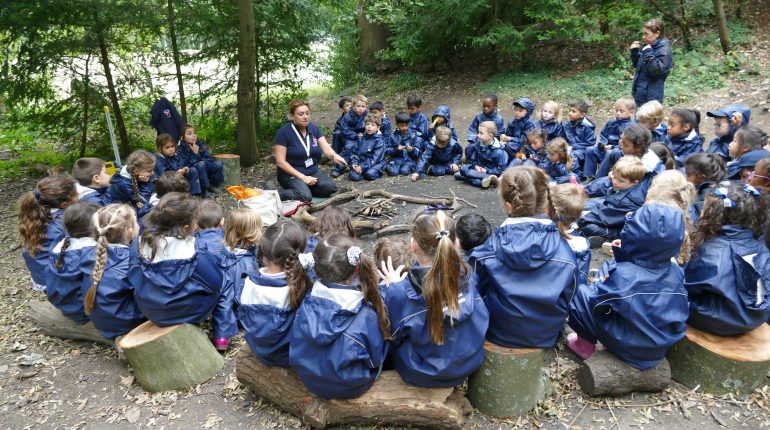 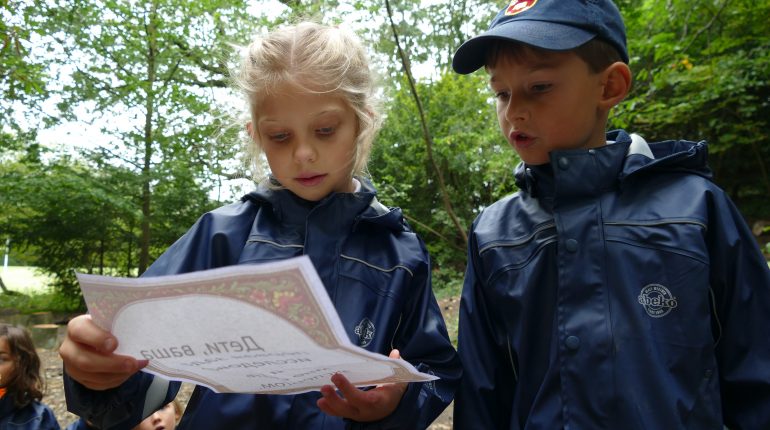 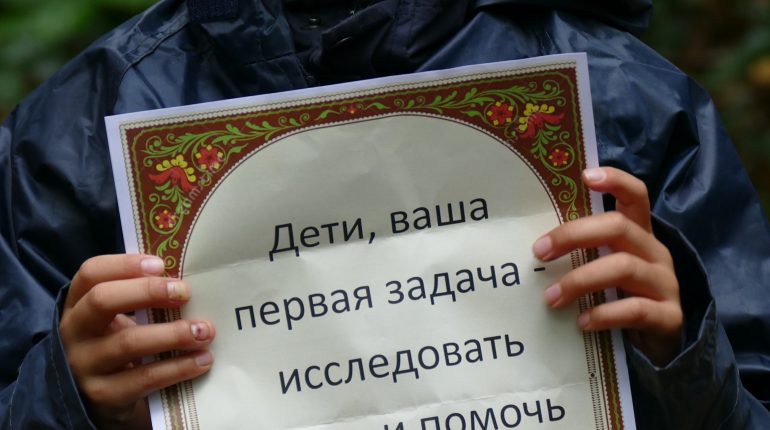 Year 2 had a superb, stunning start to our term when the children arrived to find their classrooms transformed around the theme of Fire Fire!

The children found a note next to a pair of boots in the classroom. When they opened it they could not read it. Misha and Victoria recognised that it was written in Russian and they attempted to translate the note.

The note told us to follow the clues to forest school where we were led by a trail of feathers to find a nest. Inside the nest there were painted eggs, Russian dolls, more feathers, a book called ‘Masha and the Firebird’ and another note! It asked us to become fire experts so Ms Moir started teaching us how to make a fire.

We learnt that we could start building a fire by first making a ‘waffle’ with sticks that are the same size and thickness. We all tried making our own ‘waffle’ and then Ms Moir lit a fire using a flint and steel. We worked collaboratively with a partner to write words to describe the fire.

Once they were back in the classroom, the children worked together to write up their list of adjectives to describe the fire. Then they used inference to look at the clues the firebird left behind and they wrote their thoughts about the evidence we found.

We were very proud of the children’s enthusiasm and interest in our topic so far and we are very excited to see where their creativity takes us! 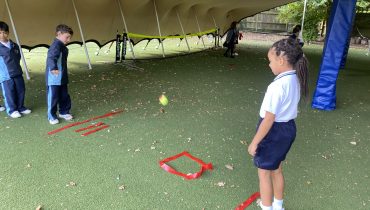 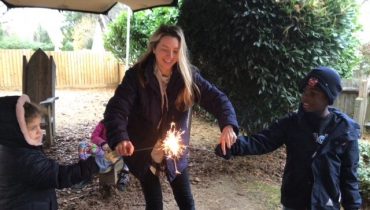 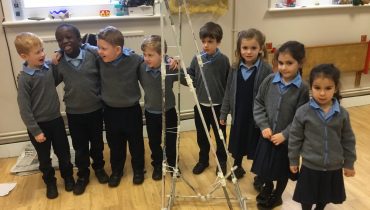