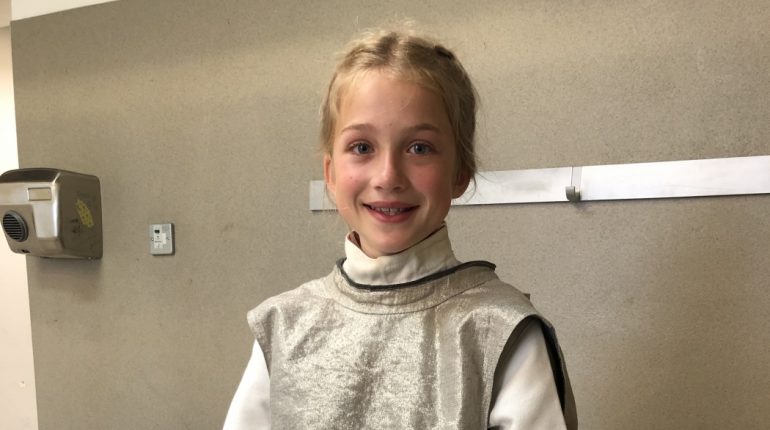 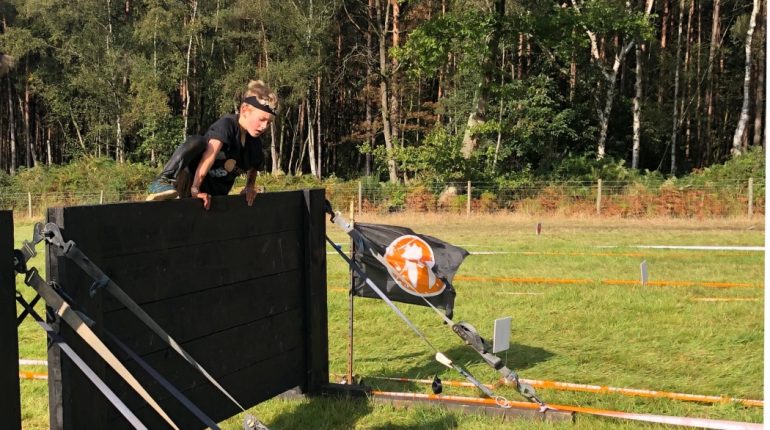 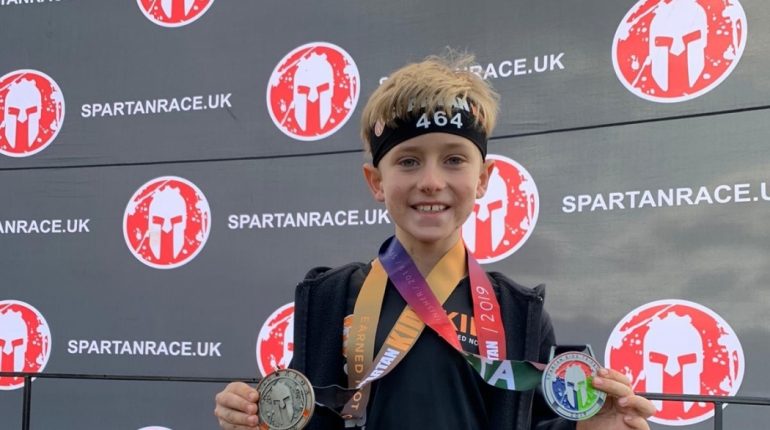 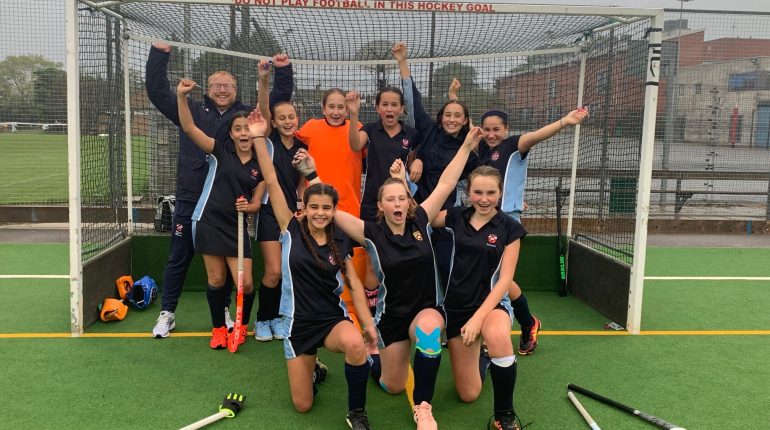 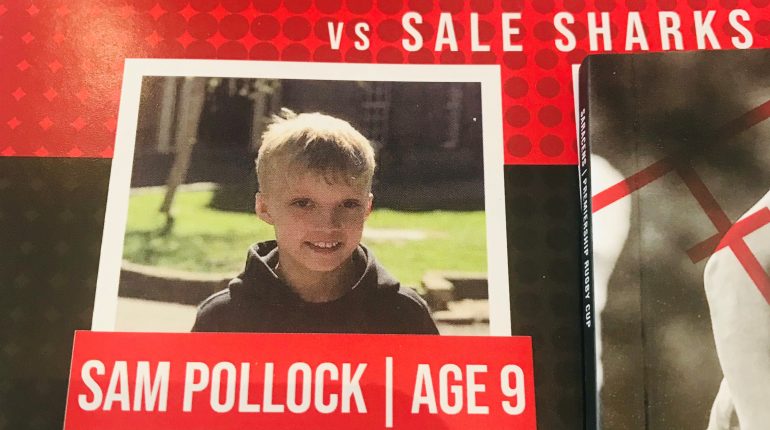 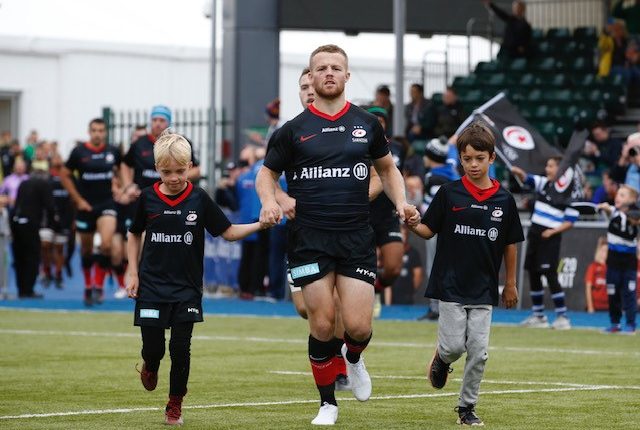 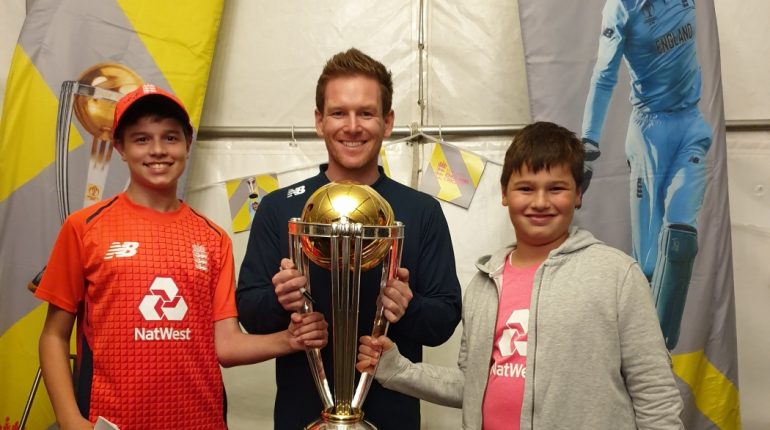 Well done to our Success Outside of Schools this week, keep up the great work!