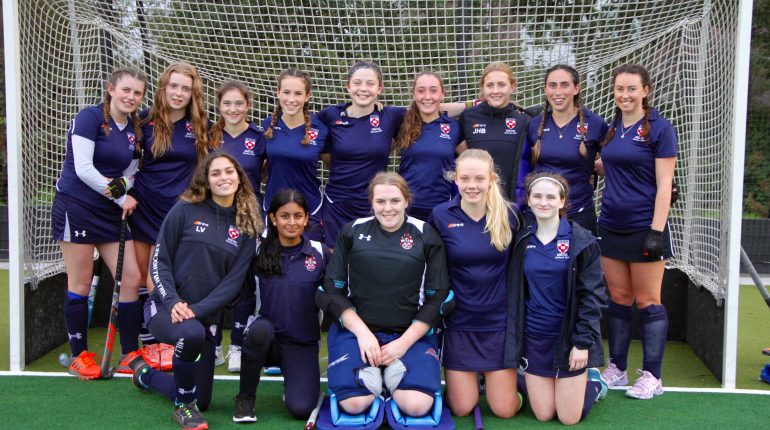 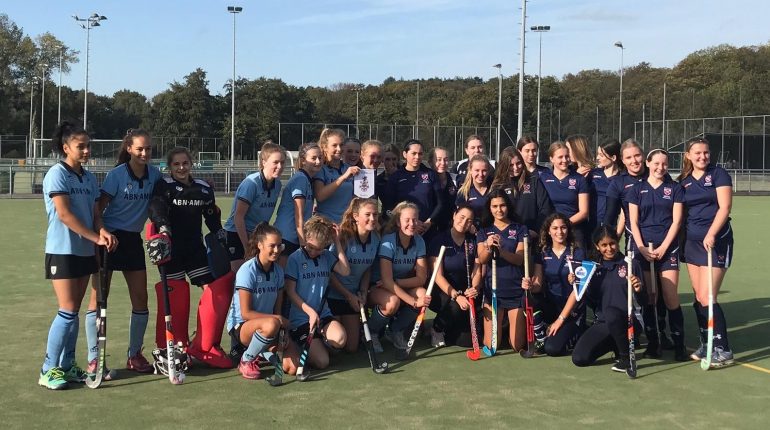 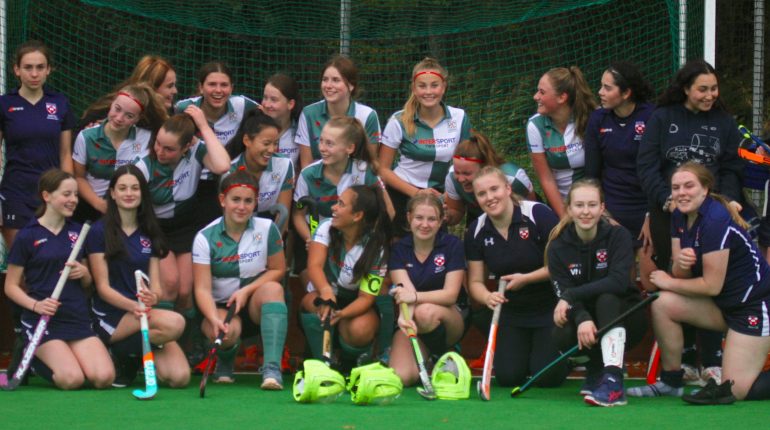 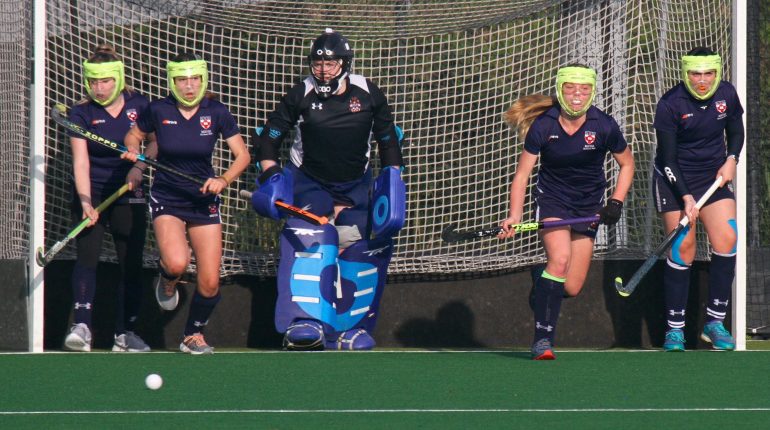 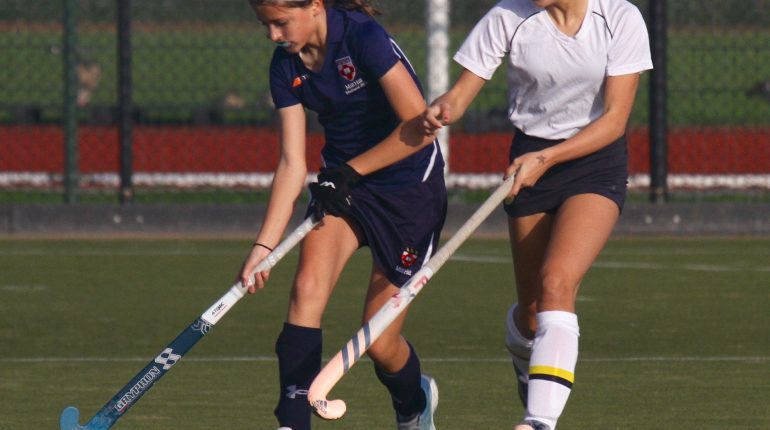 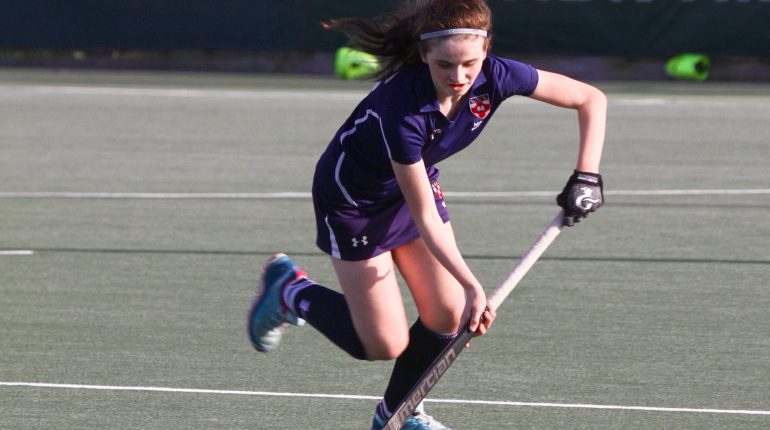 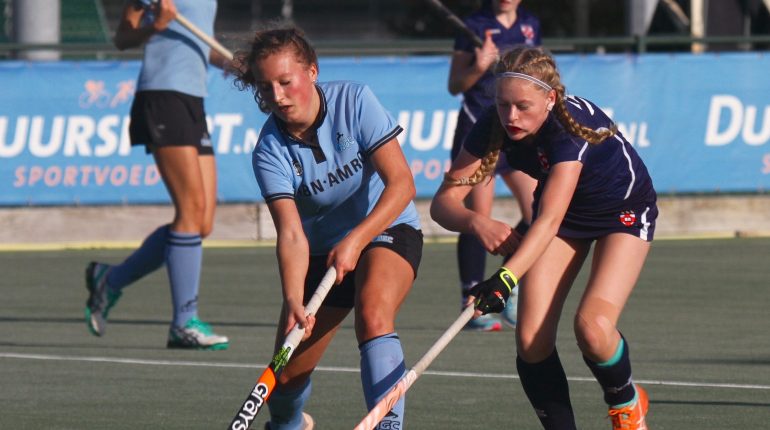 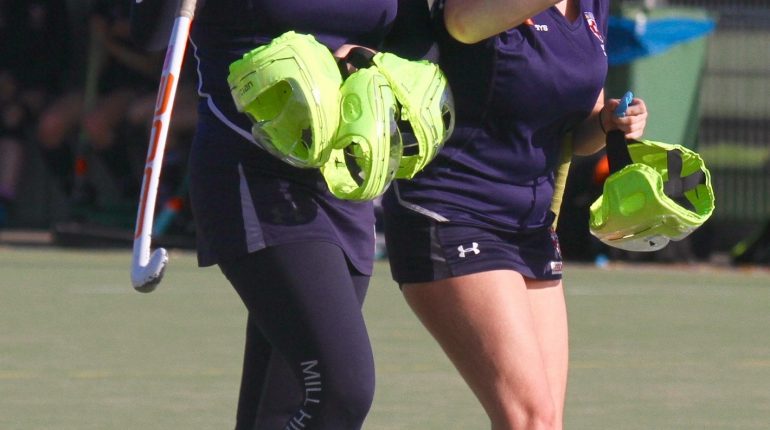 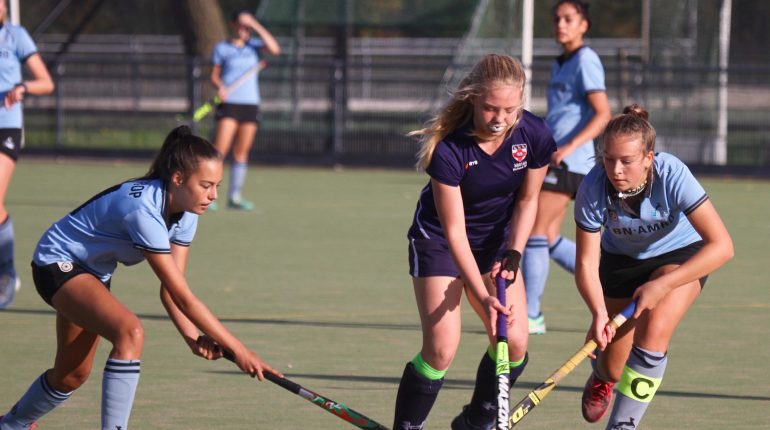 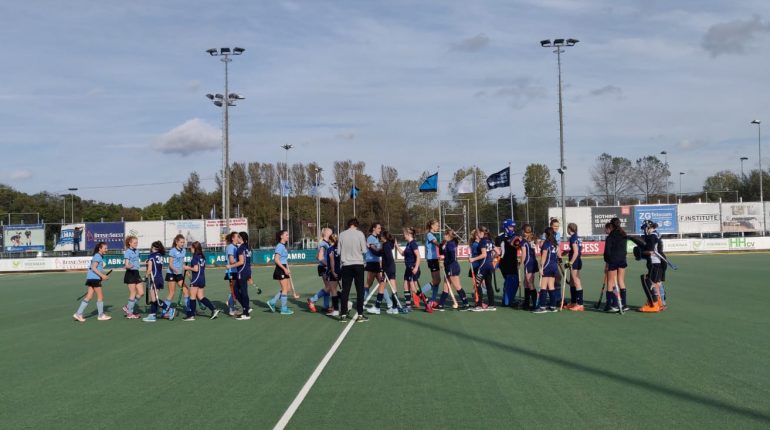 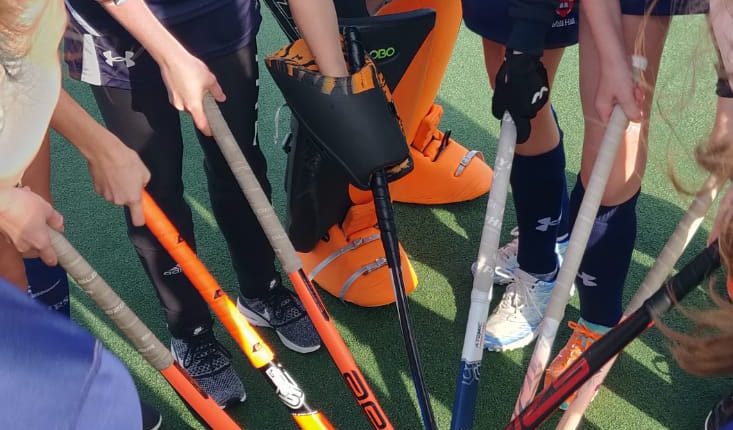 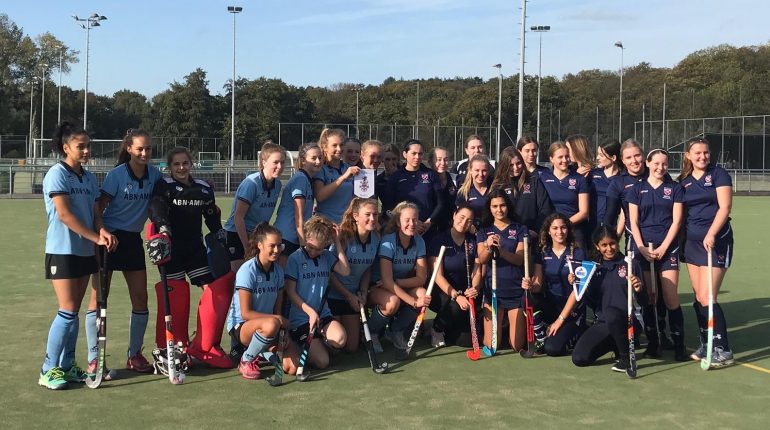 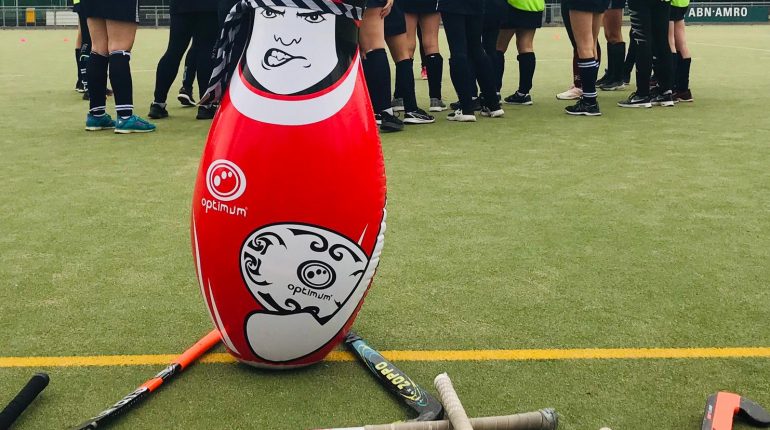 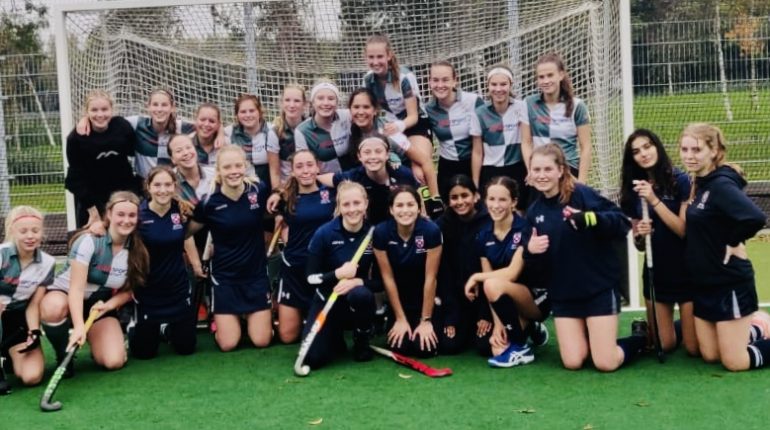 On Sunday 20 October 38 pupils and four staff members embarked on their journey to Holland, a country famous for its high level of performance in hockey.

On arrival at our first host hockey club it soon became apparent that hockey really is a big deal in Holland; the club has a choice of five turfs, a club house which could cater for 300 people and a steady flow of girls arriving on bikes (sticks attached) for individual training sessions and general hitting around. It was obvious that the sport has an important part to play in their culture!

On day one the girls had a whole group training session led by International Hockey coach Holland and USA professional Pim Wijzenbeek. This session focused on the basic skills needed in hockey and was a great introduction to the coaching systems and philosophy that has made Holland one of the greatest hockey nations in the world. Following lunch the girls had their first taste of competitive hockey. The opposition were strong and the girls came out fighting. The U18 squad narrowly lost 1-3 and the opposition were impressed at their level, both the U16 & U14 lost to very strong teams but certainly had discovered the passion, skill and enjoyment level that the Dutch bring to their games.

On our day off from hockey we traveled to Amsterdam and visited Anne Franks House. This was an amazing experience and one which many of the girls will remember for many years ahead. As we walked through the house with crowds, the silence and respect was amazing. A canal boat trip followed which was a great opportunity to see the city from the water and relax following a busy day of exploring walking.

After a pretty difficult first game day we took away things to work on in training and made a plan for the games ahead at our second host club. It paid off and the U14s started the day with an unreal 5-1 victory over Catwyck HC. The U16s improved massively but again faced a tough opposition and unfortunately could not get a win. The U18s smashed a 1-0 win, which again shocked the home team and gave our girls a great midweek boost!

On the final hockey day we visited a host club in The Hague, which is the home club of the King and Queen, needless to say again the facilities were again unreal and we had the good fortune of another specialist coaching session with Pim. This time he focused on increasing the girls skills and encouraged the them to ‘play like a Dutch girl.’ We hope to see these newly learnt skills out on the turf in the remaining fixtures that we have this term and a passion/enjoyment for the sport in a competitive environment.

The U14s found their final opposition the toughest so far, but with continued effort and team work the damage to the scoreline was limited and the girls learned a lot about stepping up and playing hard until the final whistle. The U16s played a game of two halves facing heavy defeat in the first half but coming back in the second. Finally the U18s, who once again faced a tough opposition worked hard to keep it to a 5-2 final score.

Throughout the tour we were incredibly proud of the girls and how well they stepped up when the fixtures got tough. It was great to see the integration between the years as Fourth Form and Lower Sixth pupils looked out and respected each other both on and off the turf. The girls performed outstandingly well and enjoyed the challenges of playing hockey in such an amazing country, where a high quality game is expected. The girls represented the school at a very high standard, an immigration officer we met even commented that they were the best school group ever to pass through boarder control.

Of course the trip would not have been possible without the support of the parents who encouraged their daughters to participate in the tour and the outstanding contributions from teaching and coaching staff Jade Boyle, Lucy Sheffield & Jennie Stephens who made the tour ‘fantastic for all.’