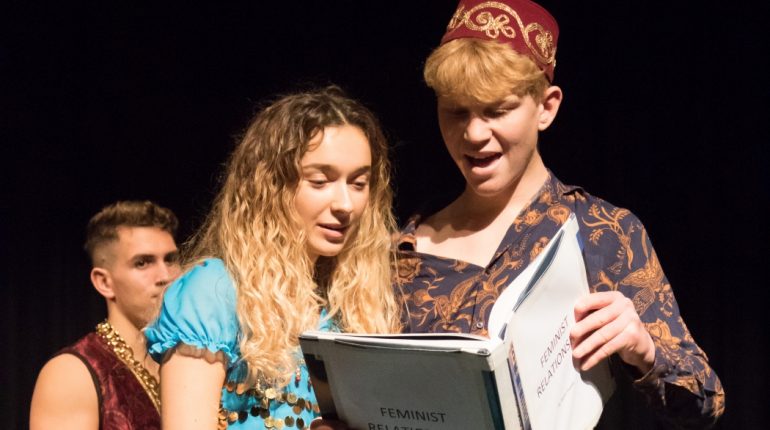 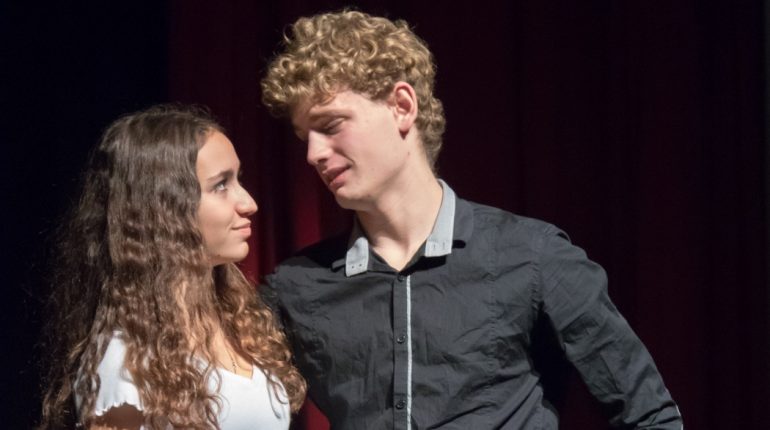 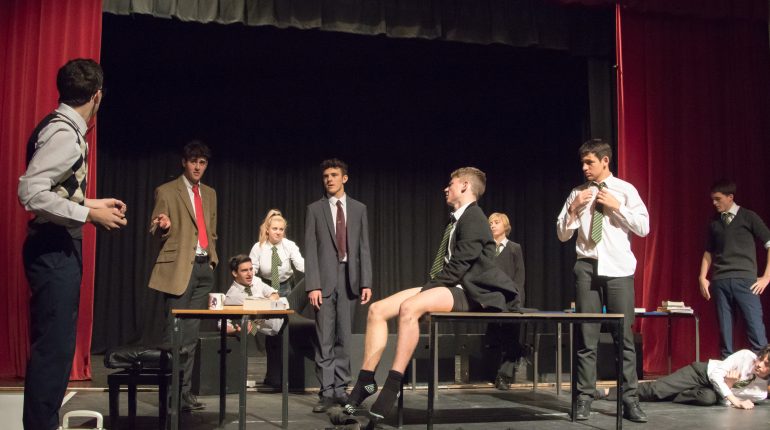 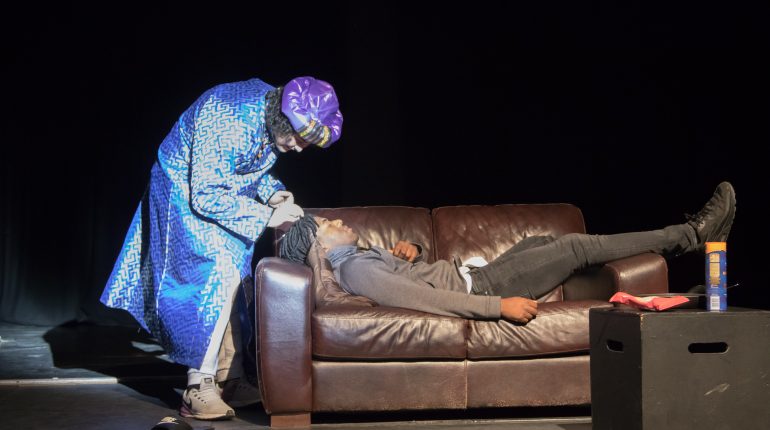 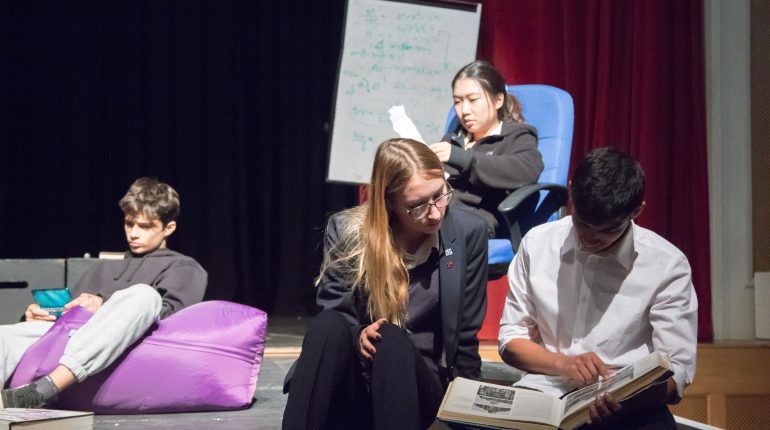 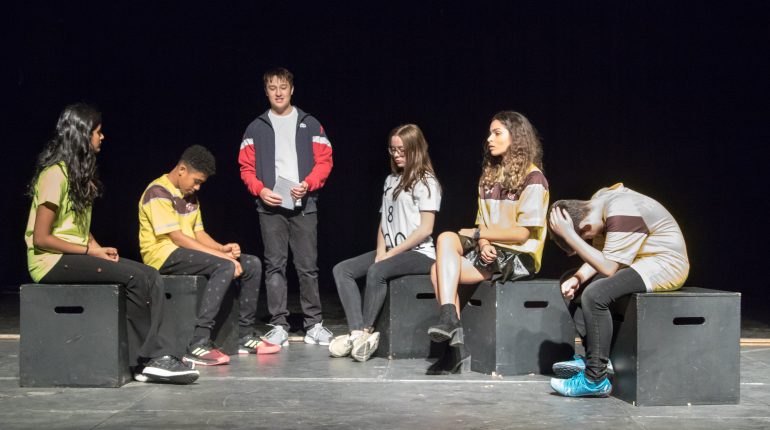 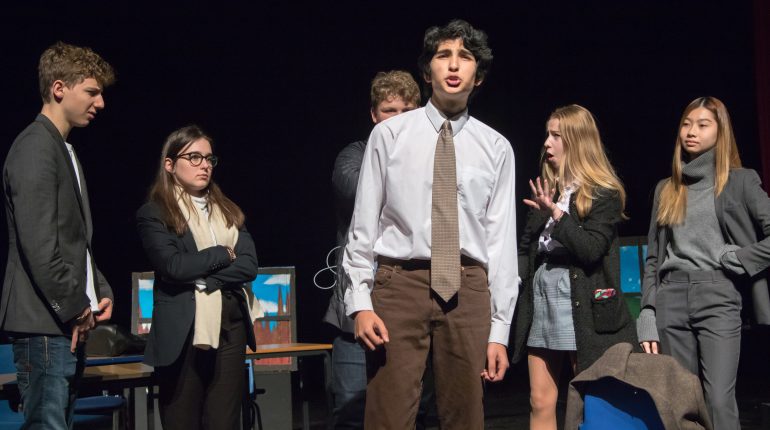 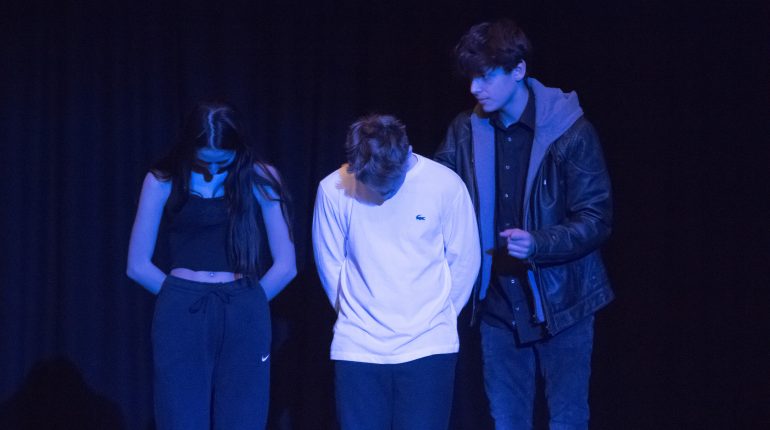 A frenetic week at Mill Hill occurred recently, with no less than eleven plays being performed by the School’s Houses over three evenings. This was followed by the Finals Evening where, eventually, a brilliant performance from ‘The History Boys’ was given by Priestley House under the direction of Sixth Former Leo S (Priestley).

Many pupils wrote their own plays for this Festival, which has become a regular feature and some pupils have gone on to have their plays performed professionally.

One of the great things about the Festival is that it has nearly 150 participants during the week. Everyone is discussing the rights, wrongs, triumphs and rare failures of the many shows presented. Many congratulations to you all.