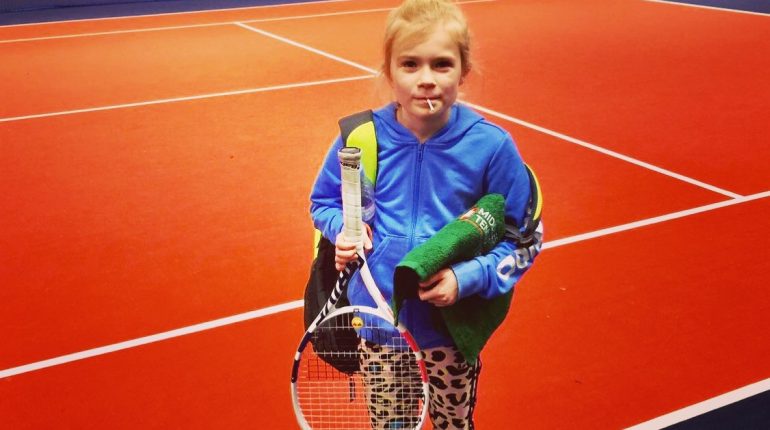 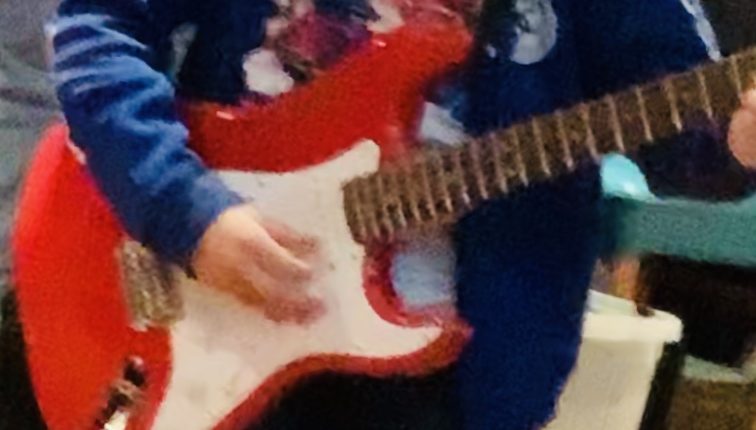 Well done to our Success Outside of School entrants for our final article before the Christmas break! Well done to all!