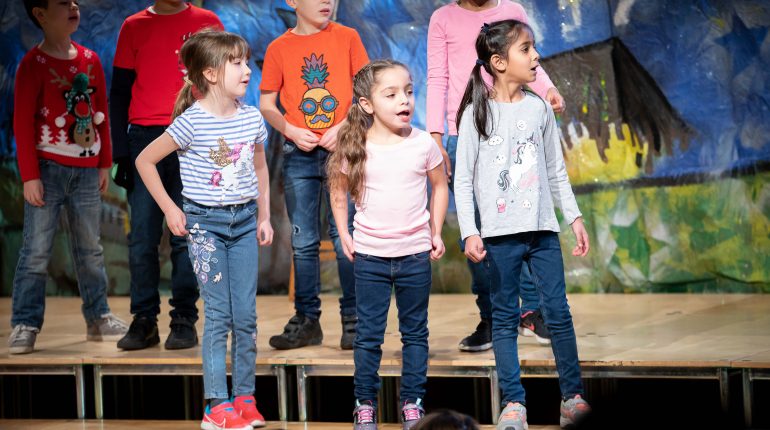 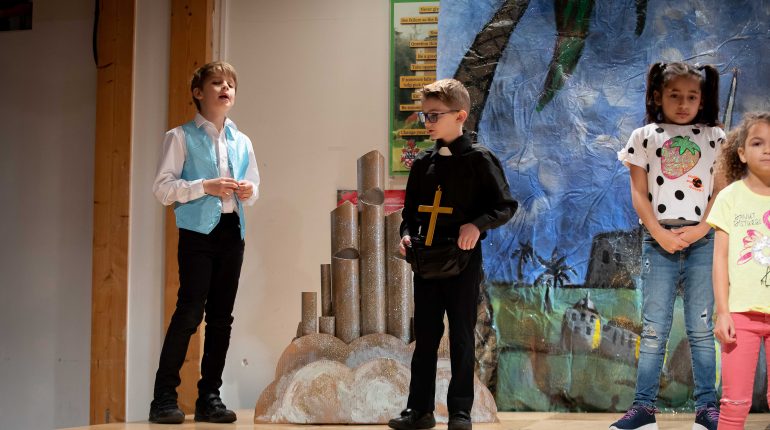 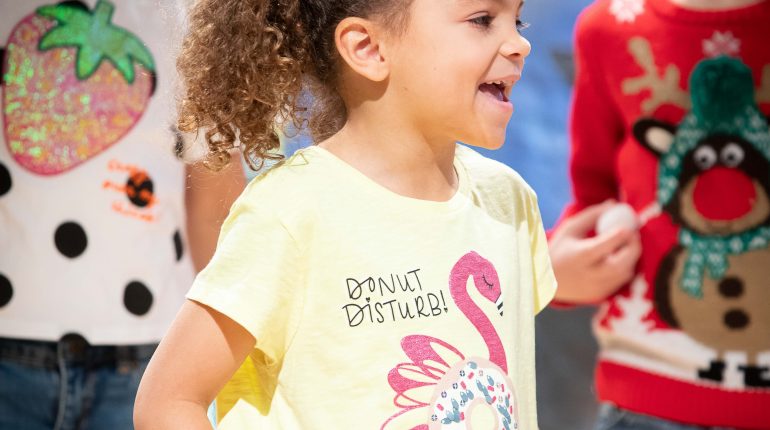 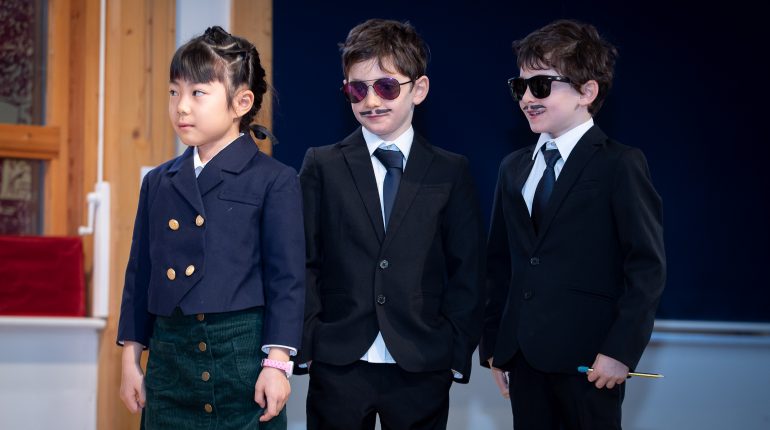 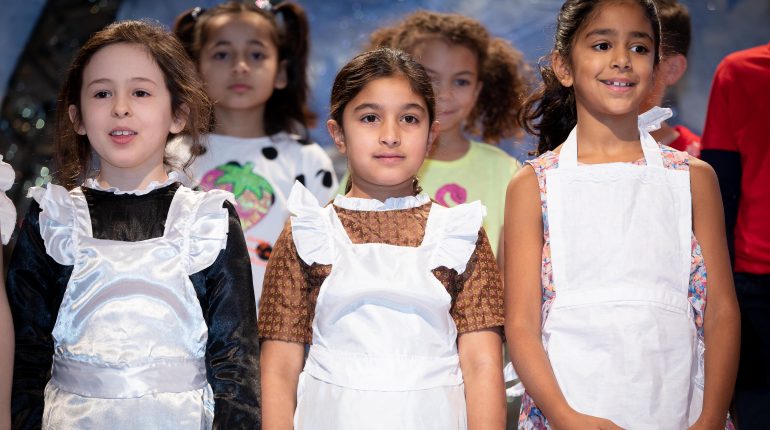 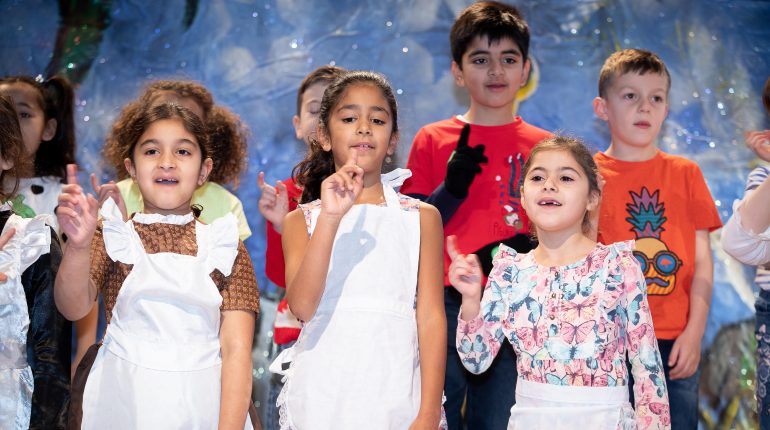 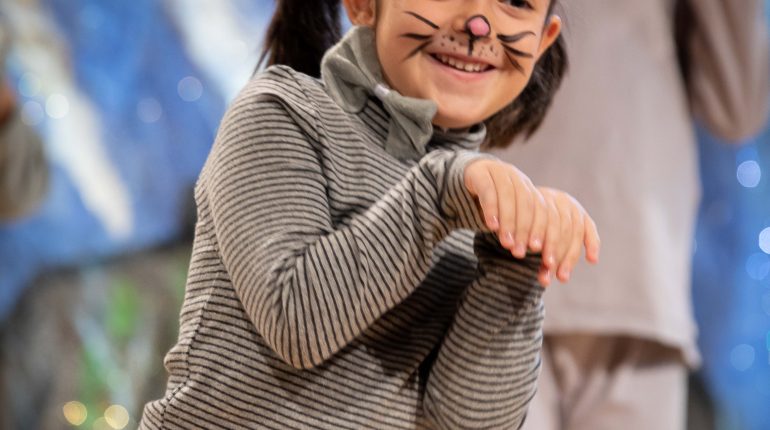 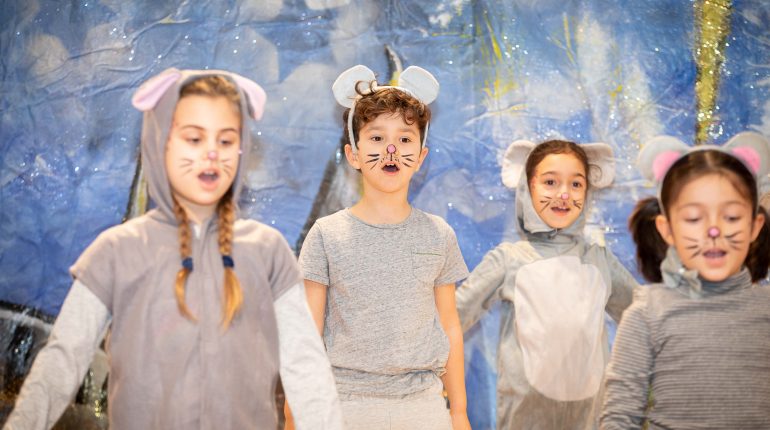 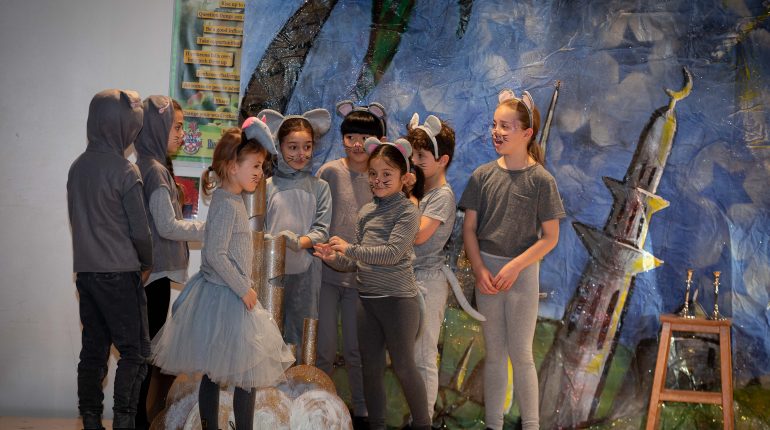 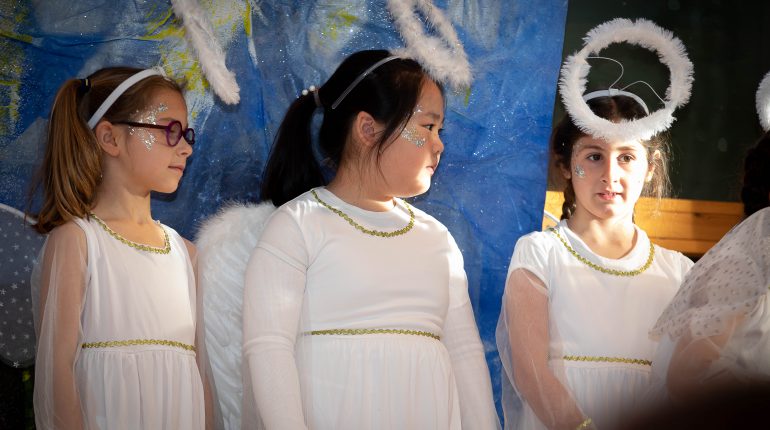 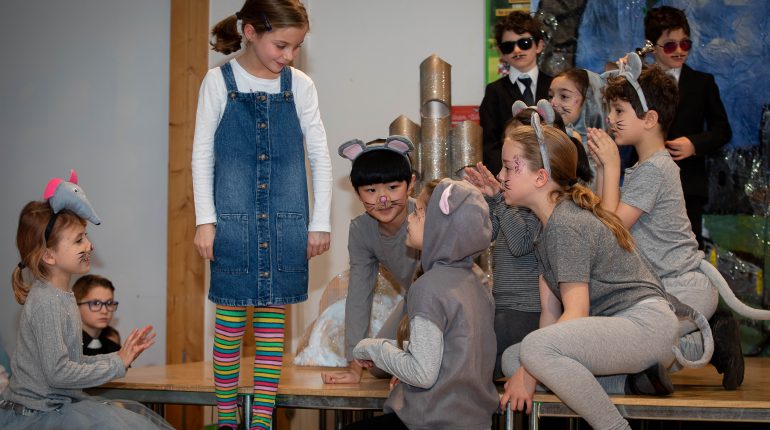 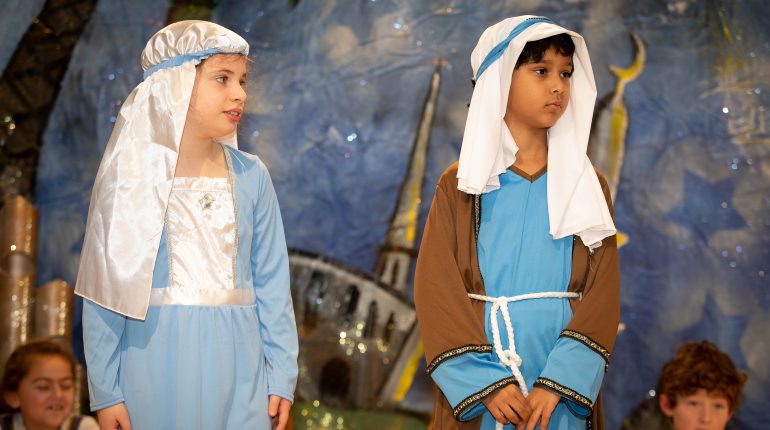 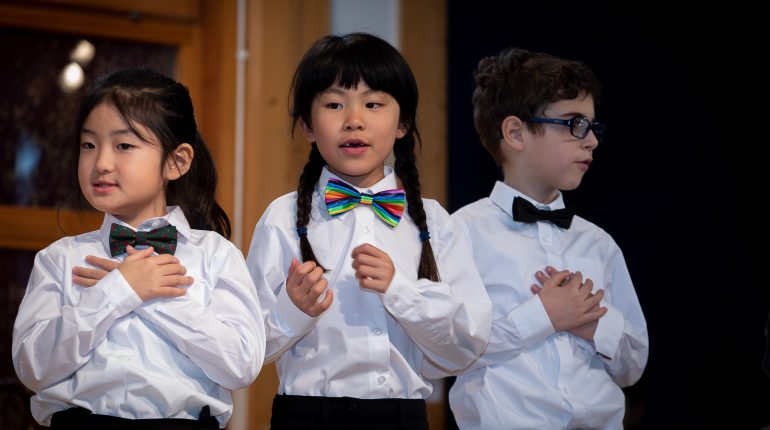 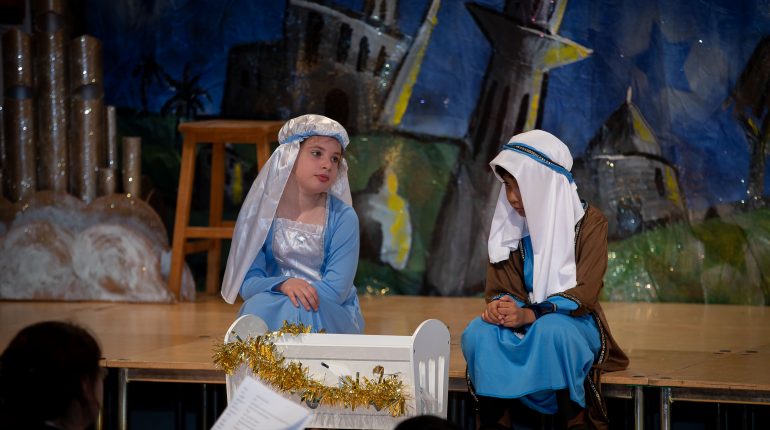 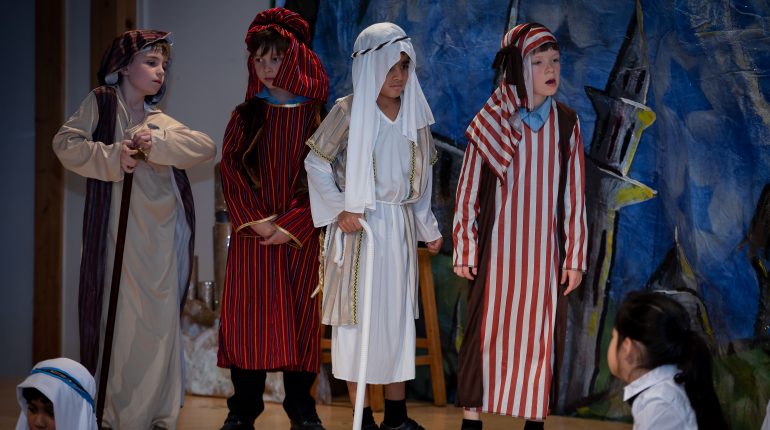 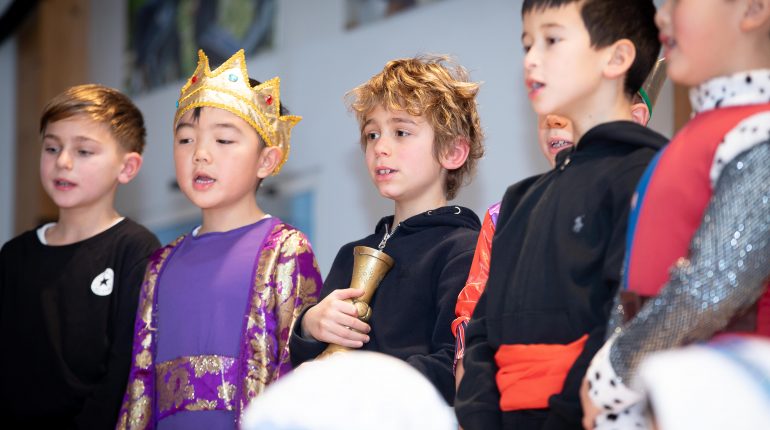 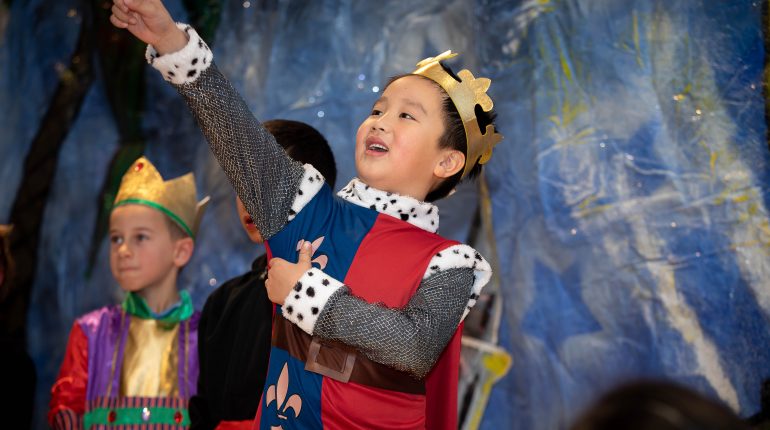 Year 3 gave a spectacular Christmas performance of Squeak this week. The story of how Silent Night came to be written…possibly. Mr. Franz Gruber and his choir were hard at work in the village church, preparing for their Christmas concert, when disaster struck.

Mr. Gruber managed to write a new song when the organ broke? Inspector Grim from O.F.C.H.R.I.S.P. (The Office for Standards in Christmas Productions) was so impressed with the Nativity play that he didn’t close down the church. The mice did indeed manage to save the day.

Featuring a gaggle of Cleaning Ladies, a guitar-playing Vicar and a very opinionated Mouse Chorus and a whole range of different characters Squeak offered an unusual alternative to a traditional nativity. We were treated to talented acting, great singing which included solos and harmonies.

The Year 3 team are so incredibly proud of all of the pupils as they excelled in their roles and looked to be thoroughly enjoying every moment of it. They didn’t disappoint and were met with a well- deserved resounding applause. It was a real team effort from the pupils. What a marvellous end to such a successful first term at Belmont for our Year 3’s.

The children have worked incredibly hard and it showed in their performance. We are sad that it’s now over but what a great way to welcome the festive season.

We would like to take this opportunity to thank all of the parents for helping their children learn their lines and organise an array of super costumes.

Wishing you all a very Merry Christmas,