Victory for our Fives Teams 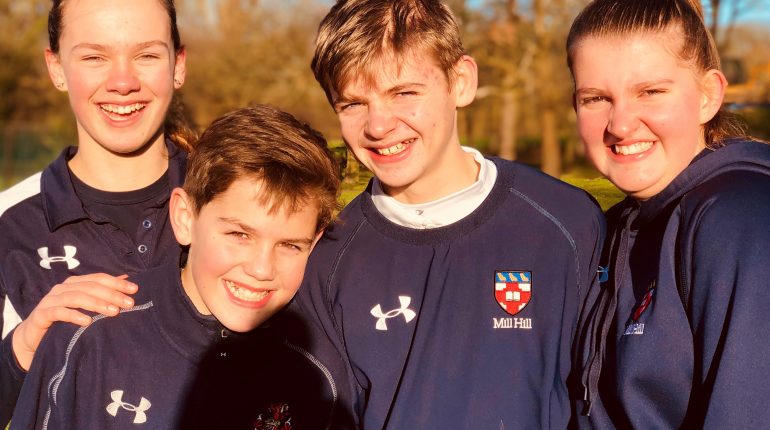 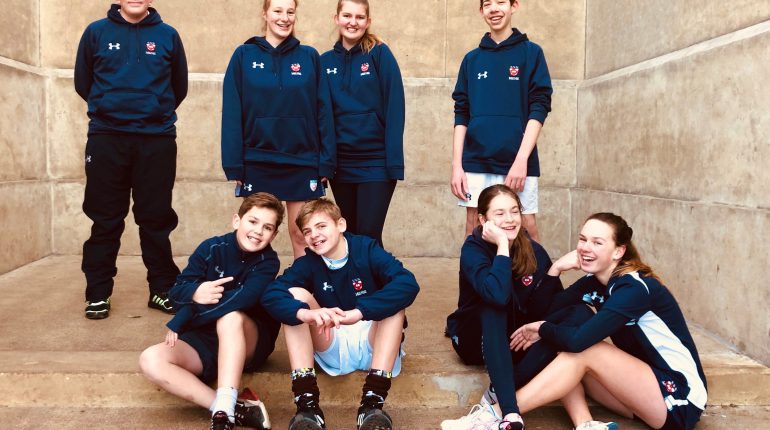 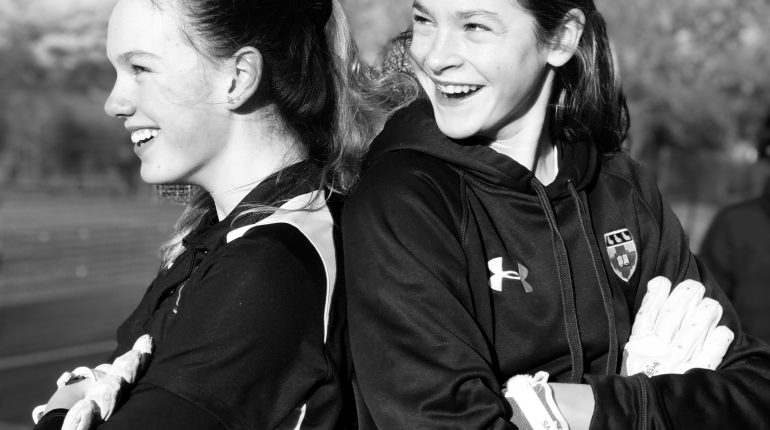 On Saturday, the Mill Hill Fives team travelled to Aldenham in order to play a touring team from Shrewsbury School, a major fives school with regular national champions. It was a rare but great opportunity for both the boys and girls team to play at the same time. We had one U14 boys pair made up of Belmont player Jake T and Fourth Former Toby S, an U15 pair of Samuel B and Robert E-S, an U15 girls pair of Katy S and Juliette M and an U16 girls pair of Sienna T and Evelyne F.

It was fantastic that all four pairs were able to bring home a win. The closest of the matches was Katy & Juliette’s where they won a very close first and second set 12-11, 12-10 before running away with the third. Well done to all the teams!