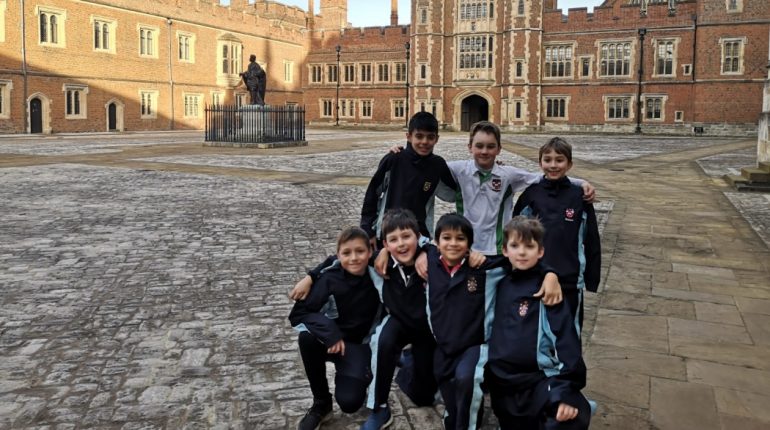 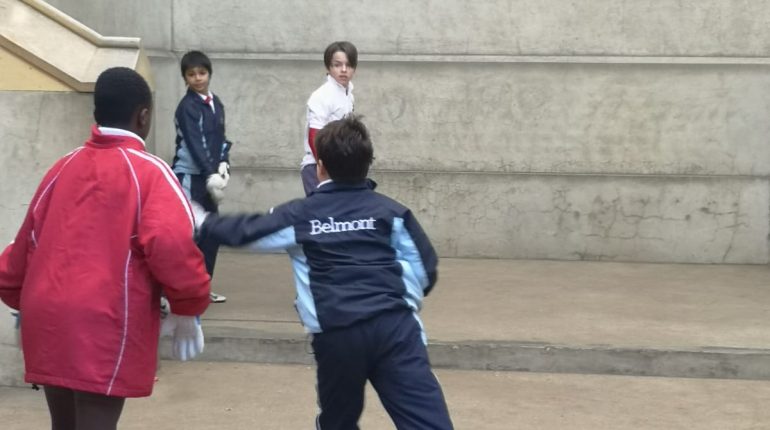 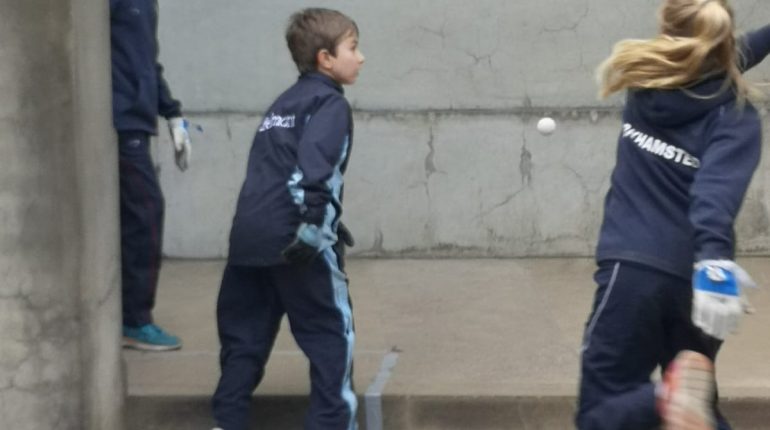 On Wednesday, Belmont took 3 pairs to the U11 Fives National Championships. It was great that one of these pairs included a pair from year 5 as well. The first pair of Jaik Parmar and Oliver Warnes did well to come third in their group and progress to the knockout stages, winning the first knockout round to progress to the top 16 out of 48 pairs competing at the competition. Unfortunately, they then lost to a strong Berkhamsted pair. They competed in a plate competition for all that lost in the last 16 which they won. Belmont 2 and Belmont 3 competed in the Plate A competition reaching the semi-final and the quarter-final respectively. I was particularly impressed with how much all the boys improved throughout the day! There was also a chance to go and see Eton’s chapel and where the game was invented before heading back to School.