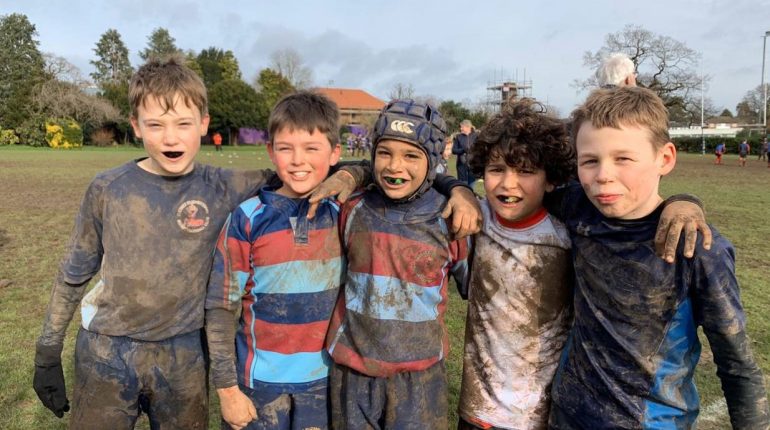 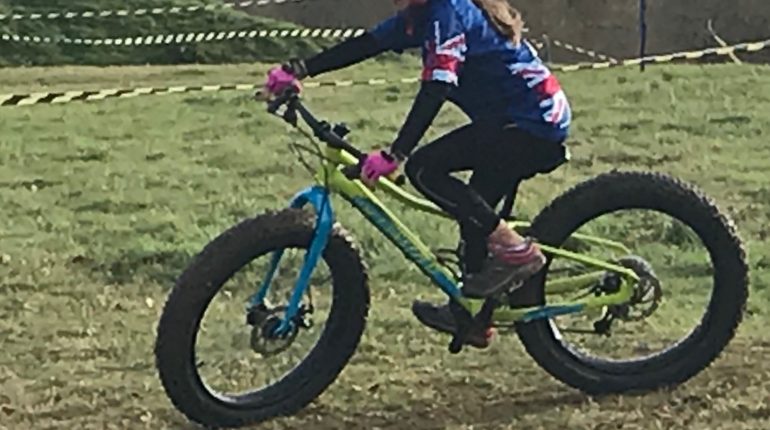 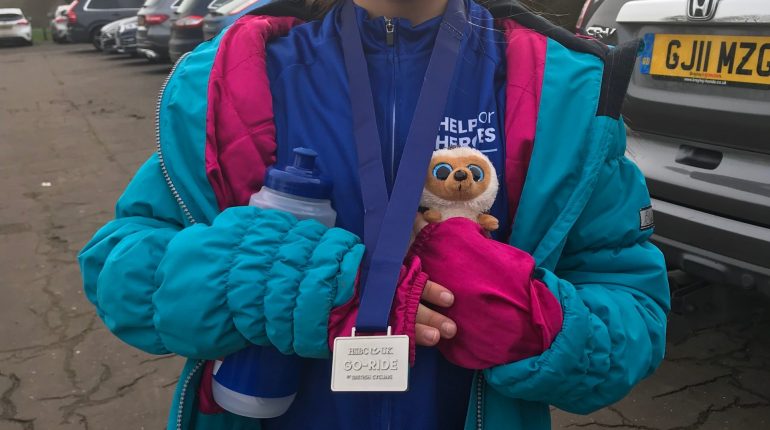 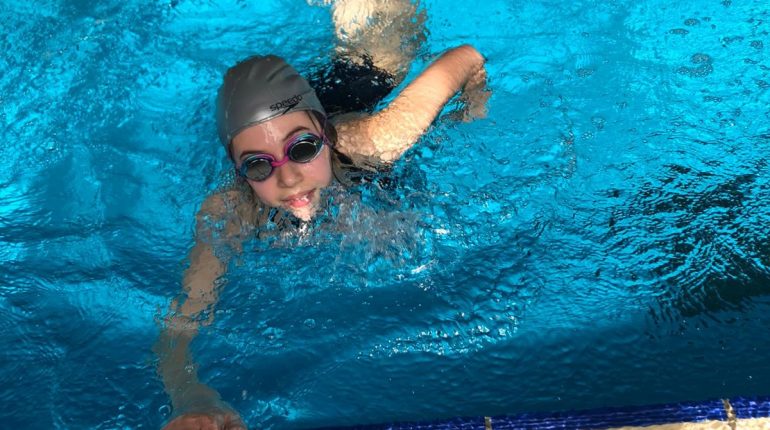 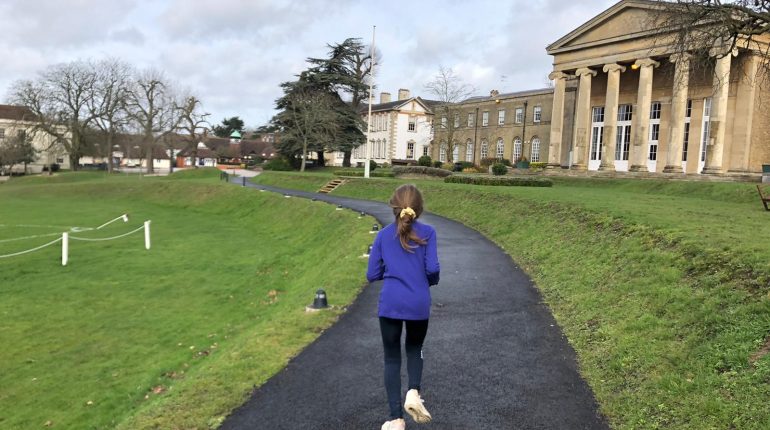 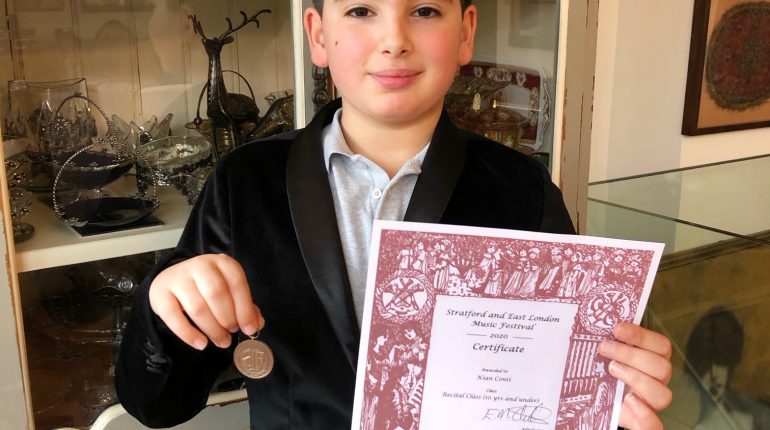 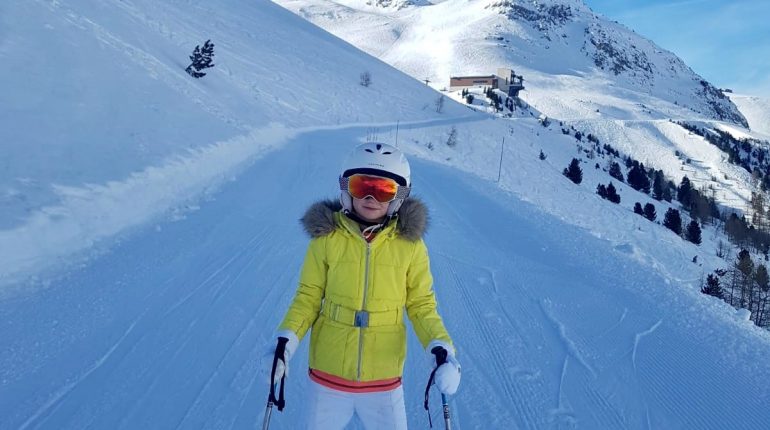 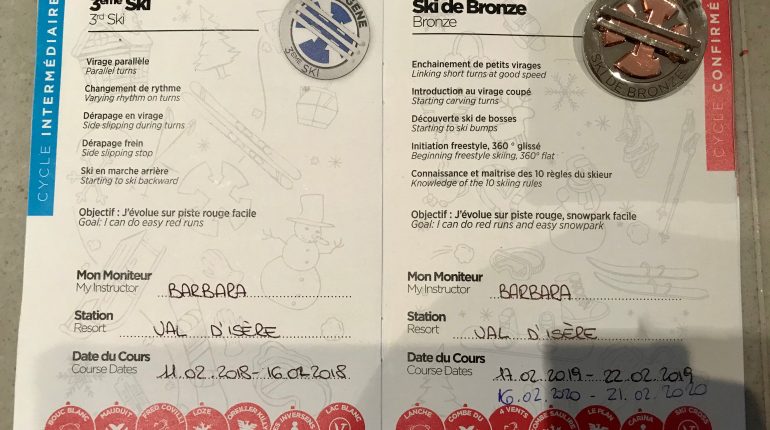 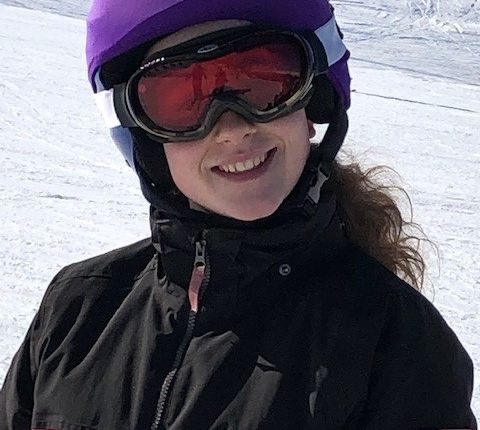 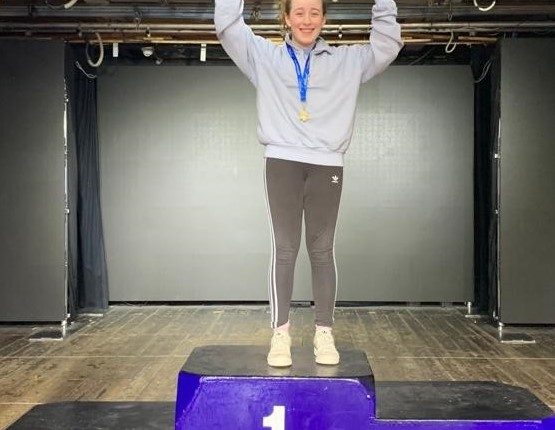 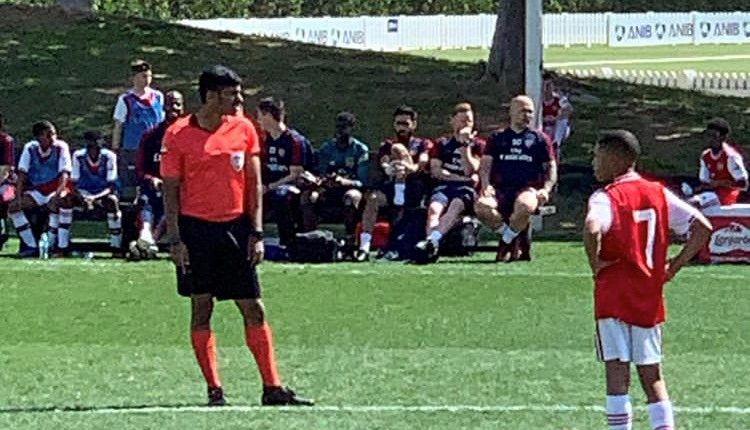 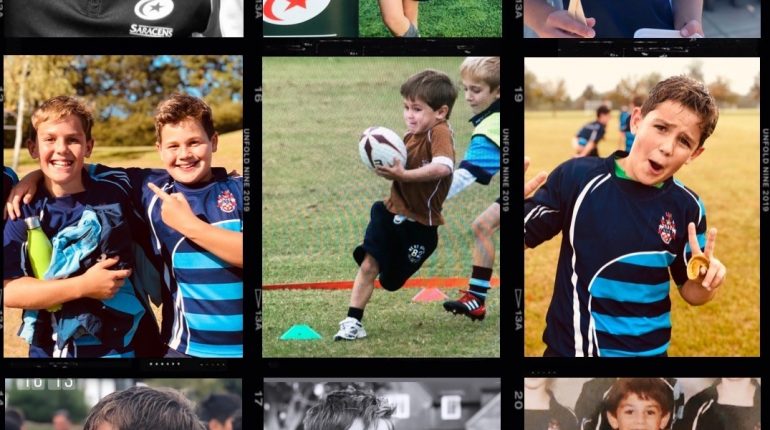 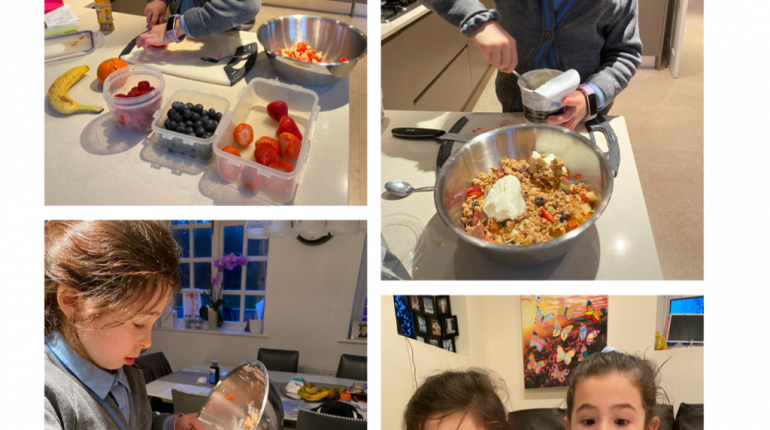 Well done to all our Success Outside School entrants this week! It is great to see our pupils involved in a wide variety of activities and events in their own time! Keep up the great work!