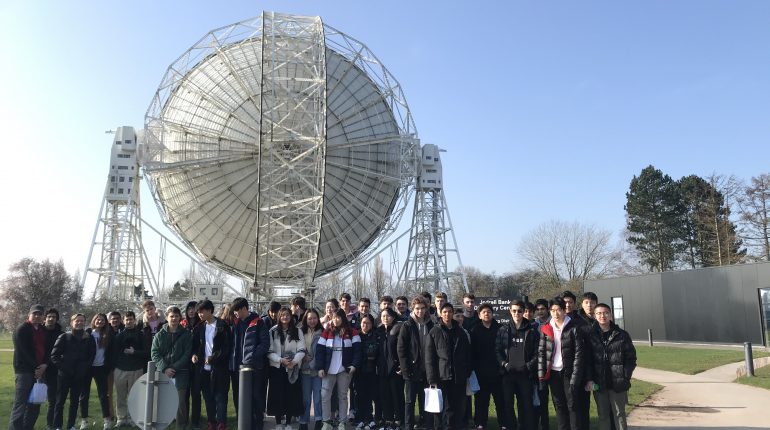 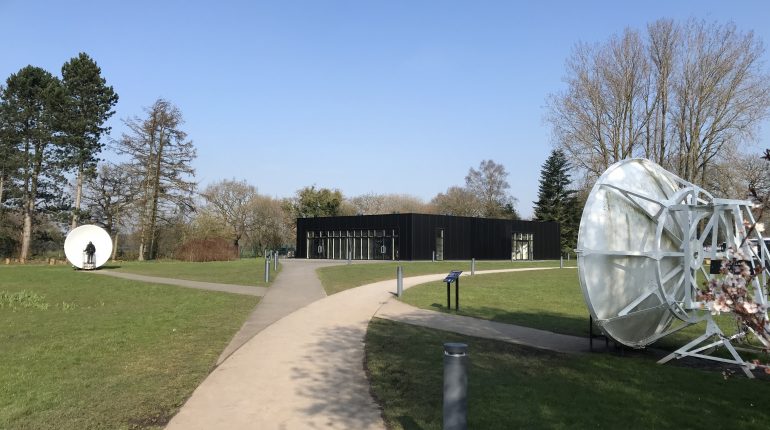 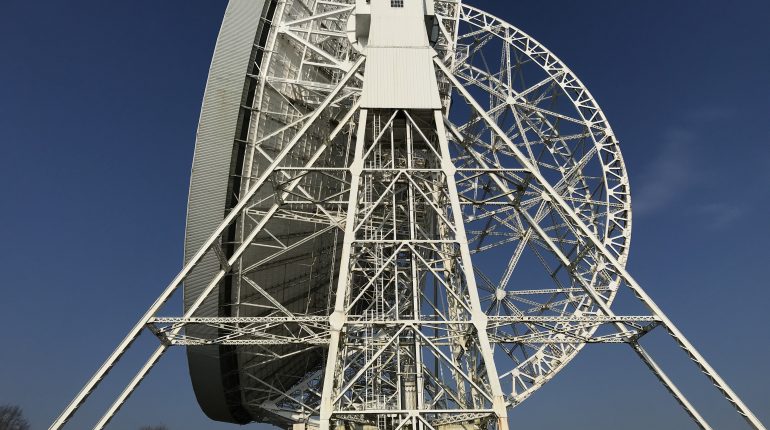 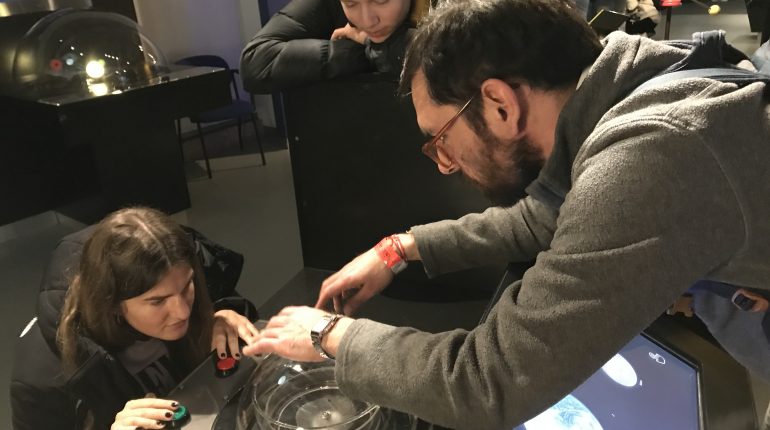 On Friday 6 March, A Level Physics pupils travelled up to Manchester to visit Jodrell Bank, home of the Lovell telescope (one of the world’s largest steerable telescopes). As well as enjoying the museum and exhibits, pupils took part in two workshops; one on Pulsars and one delving deeper into the mathematics of the telescope and cosmology.

The day was of great value to both Lower Sixth and Upper Sixth pupils. Lower Sixth will embark on their study of Astrophysics this term and the Upper Sixth benefited from the chance to revise this part of their A Level course. A huge thanks to the Physics department for ensuring the trip ran smoothly; Mr McKenzie, Mr Shamseddine, Dr Yang and Mr Marmery.