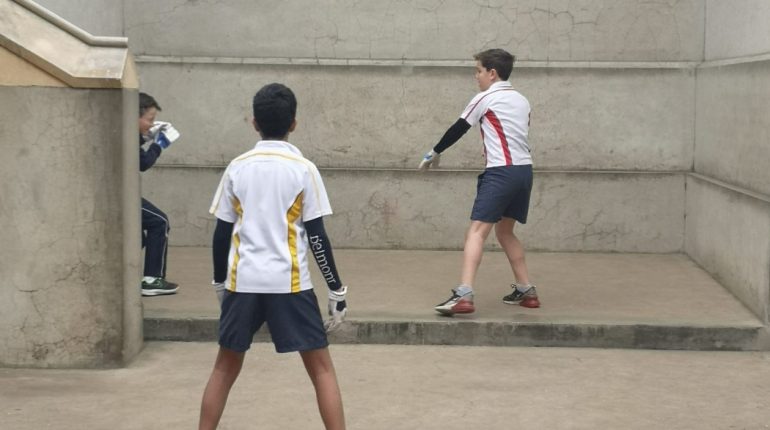 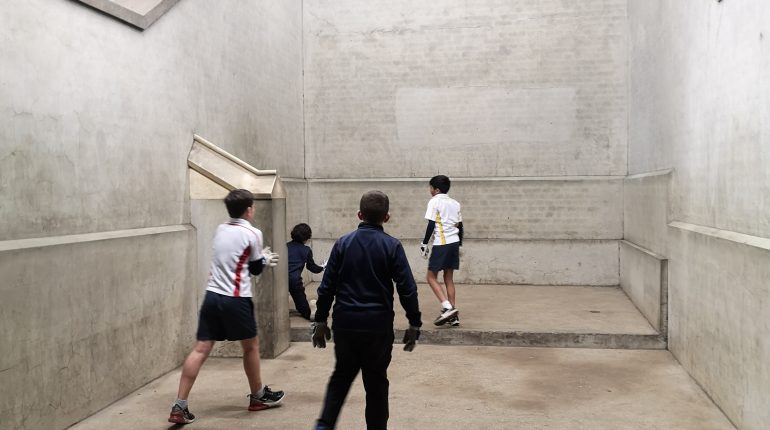 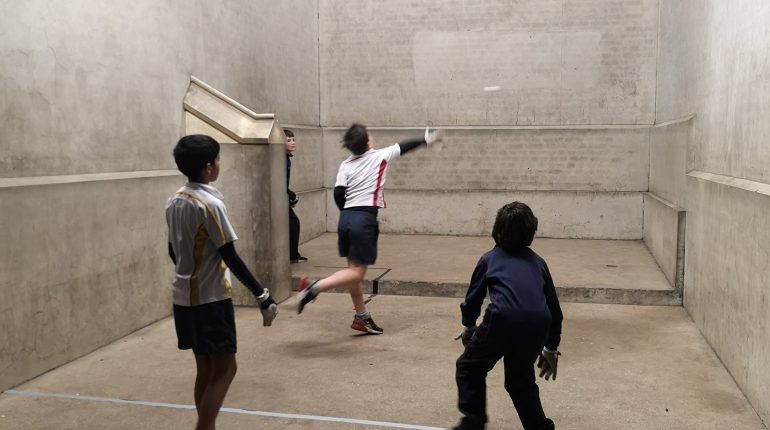 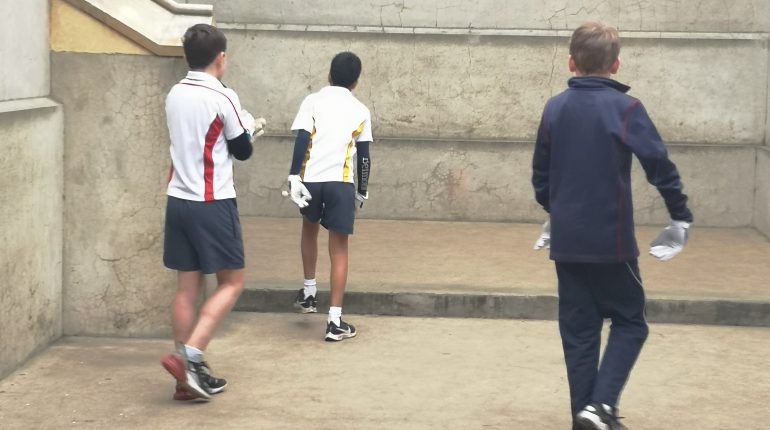 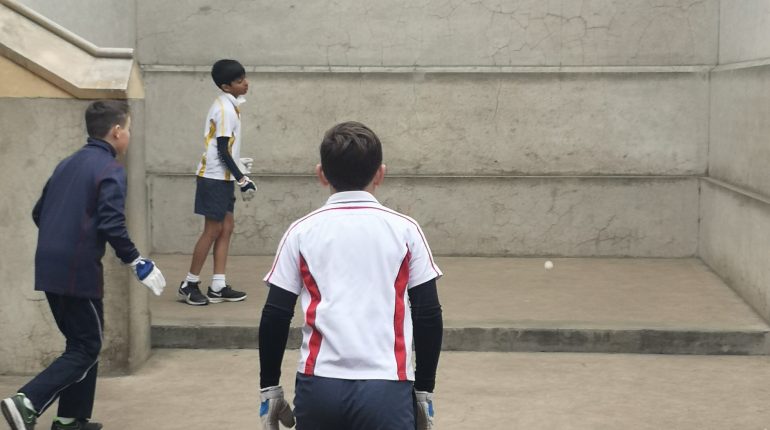 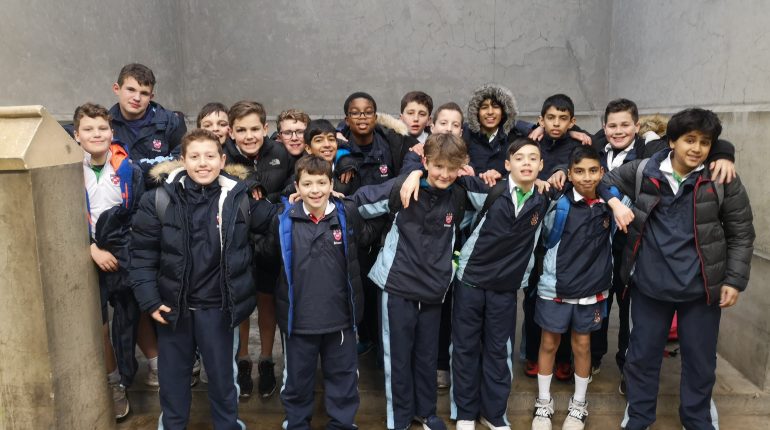 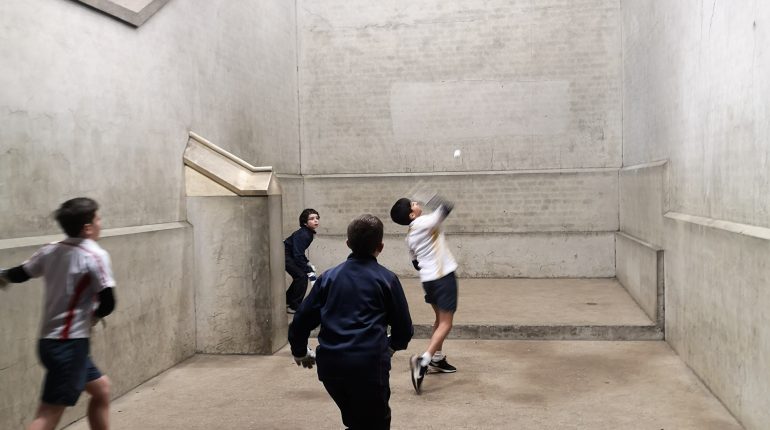 Belmont took nine pairs of boys to the National U12 Fives Qualifiers on Wednesday which took place at Eton College. This was a great day that had 59 pairs from around the country competing. Belmont did very well with 4 pairs winning their group and 3 pairs reaching the last 16 of the competition.

Belmont pair; Carter Crocker and Jamie Coffer had an incredibly close game where the determination of the Belmont pair was clear from the start. This game went to a deciding set which unfortunately the Belmont pair just lost 13-12.

The first pair of Jake Turner & Jaiveer Sandhu played extremely well with Jaiveer particularly improving all day. They cruised into the quarterfinals, therefore already automatically qualifying for the National Finals later in the term, however, after a good match against Berkhamsted with great attacking play from both, they earnt their place in the final of the day’s competition. The final will be played later on in the term against Cranleigh school.

Throughout the day, whether the Belmont boys were in the main competition or the plate competition I was particularly impressed with their determination and general attitude on the court and good sportsmanship towards their opposition. 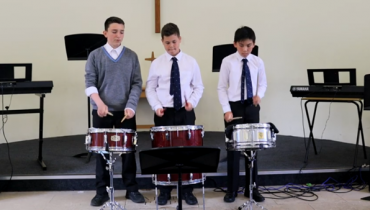 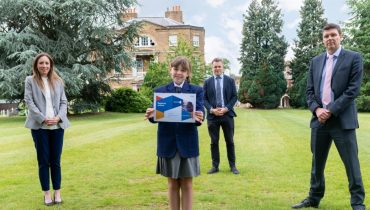 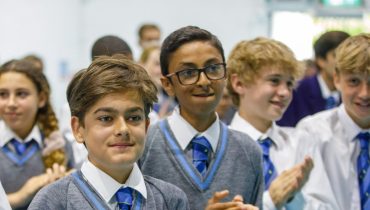