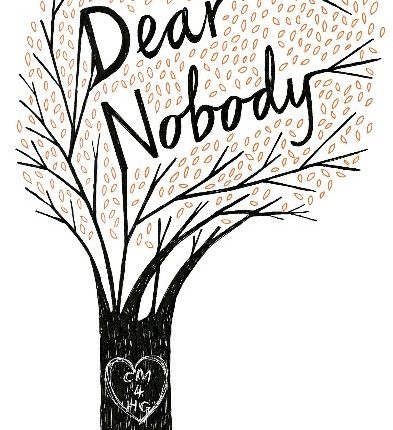 Saimruithy, Y7 – A Friend In the Dark by Pascal Ruter

“This book is about a boy called Victor, who is struggling at school, meeting a girl called Marie, who helps him with his schoolwork. They develop a friendship but Marie is losing her sight. Victor works hard to help her. Even though they have tough times they have a really strong friendship.”

Darcey, Y7 – A Series of Unfortunate Events: The Bad Beginning by Lemony Snicket

“This is the first book in a series of 13. Three children, Violet, Klaus and Sonny, are told by their bank manager that their house has burnt down and their parents have perished in the fire. They are sent to live with Count Olaf, their evil uncle who is part of an acting troupe. He wants to marry Violet to get to the children’s fortune, and devises a play to try to make this happen. Across the series the children try to escape from him and he wears different disguises. The children always recognise him but the other adults don’t!” 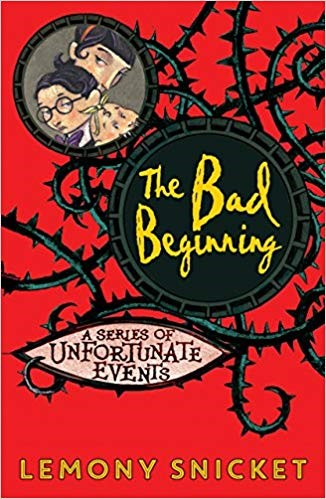 “The first book in this series follows a girl called Mare, who is raised in poverty. In her world people either have red blood or silver blood. The people with silver blood have special powers but those with red blood don’t. Mare has blood – but she also has powers, so she’s taken in by the royal family, where she learns how to be silver.” 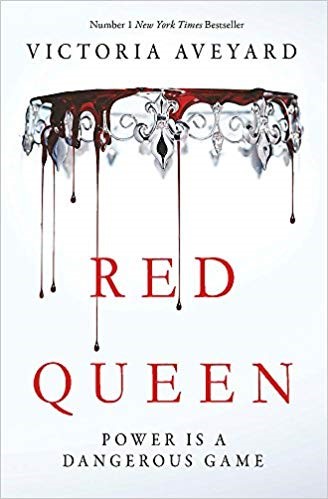 “This series is about a boy called Connor, whose dad has died years ago. Connor lives with his mum and they’re quite poor. At the start of the first book Connor wins a kickboxing match and gets scouted for a bodyguard academy. He learns that his dad was the bodyguard for the president of the USA and died protecting him! Connor is trained to be a “buddy”guard, an undercover protector and has to pretend to be an exchange student with the person he’s protecting. They get held hostage and there’s a double agent involved too….” 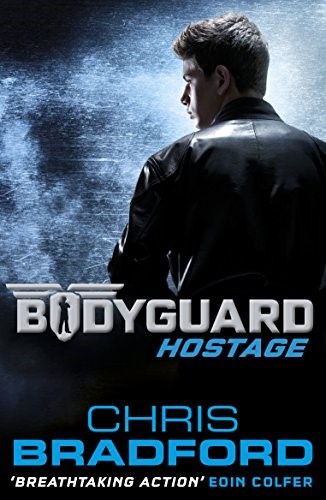 Amelie and Layla, Y7 – Warriors: Into the Wild by Erin Hunter

“This book is the first in a series that follows different tribes of cats, called clans. The book follows a housecat called Rusty, who goes into the woods one day and comes across some wild cats. They attack him because he’s on their territory. A golden cat comes out, Bluestar, who is the leader of the cats in the forest and invites him to join their clan. After a few days he joins them and starts his training to become a warrior cat…” 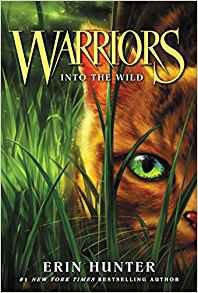 “This book is about a girl called Helen who is 16 and her boyfriend Chris. The book starts from Helen’s perspective and she finds out she is pregnant. Her mum wants her to have an abortion but Helen decides to keep the baby. She writes letters to her baby that all start “Dear Nobody…” Helen falls out with her mum and runs away from hospital, and ends up living with her grandparents but they don’t know she’s pregnant. The book is really moving but I’d only recommend it to Year 8 because of the content. It is a very moving story that’s full of emotion.” 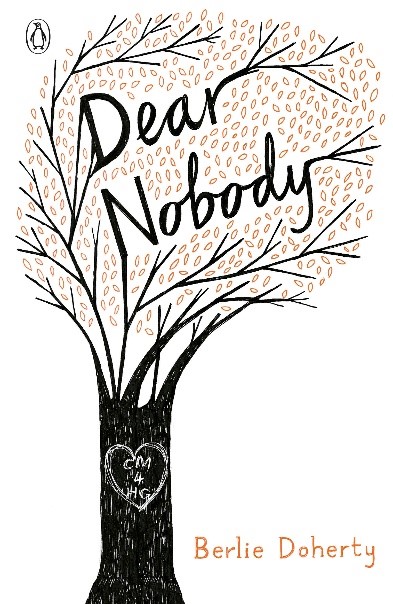 Maya, Y8 – The Names They Gave Us by Emery Lord

“This book is about a girl who finds out her mum’s cancer has come back. She is the captain of the swimming team but the news means that her life starts to go downhill and her boyfriend breaks up with her. Her mum wants to send her to the camp next door, which she doesn’t want to do, because it’s for people who have been through traumatic experiences. She goes there and becomes a counsellor and she starts to find herself. She discovers that she really enjoys helping the other, younger kids at the camp with their problems and she makes new friends. I really like this book because it shows you how the characters don’t just accept one another’s differences, they embrace them. There’s a quote in the book that sums it up well – “Who we are is written in the stars”. The book also has a cliffhanger ending….” 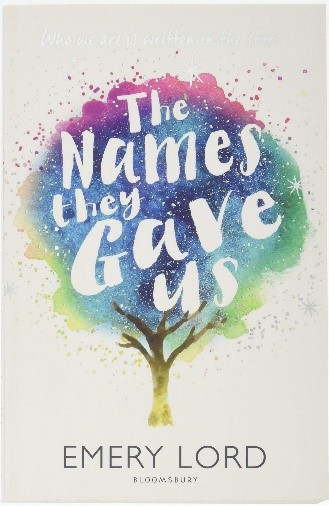 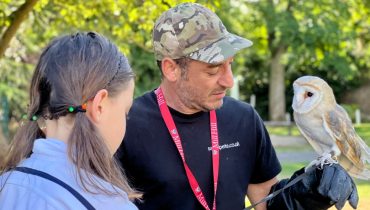 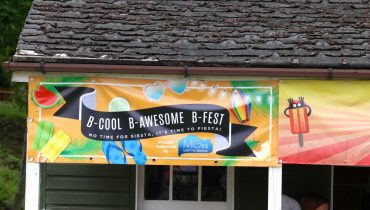 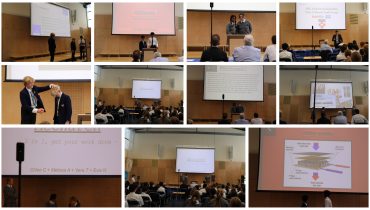