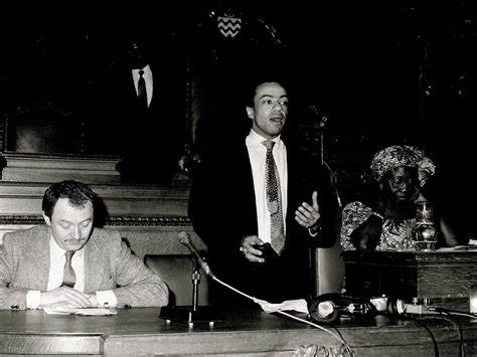 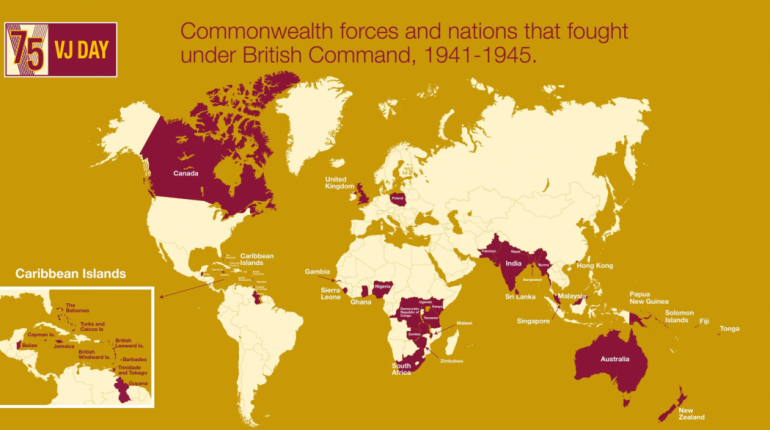 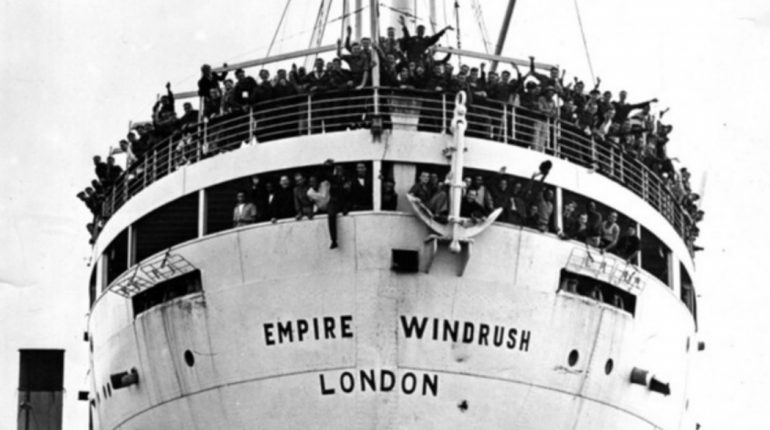 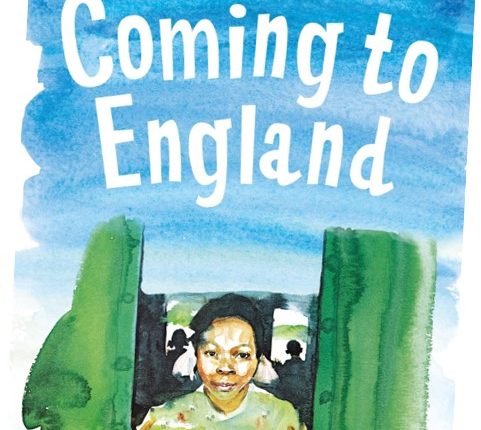 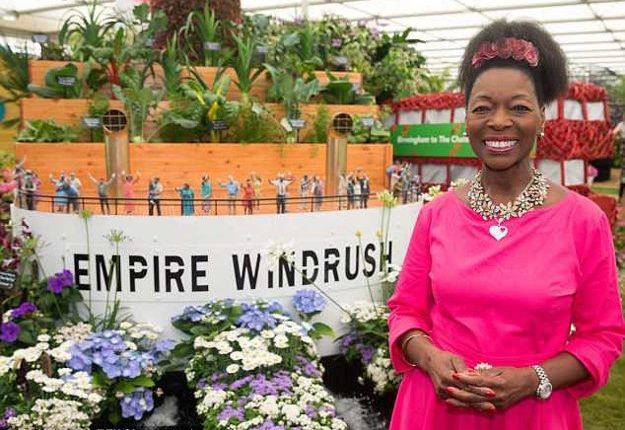 In assembly this week we spoke about Black History Month, which is celebrated annually throughout October, and why it is so important that we celebrate it.

Black History Month started in 1987 when a man called Akyaaba Addai Sebbo, who worked for the British Government, pointed out that the history of black people was frequently ignored or forgotten, especially in education.

Ever since 1987 thousands of events across the country are organised to educate people about black culture and the achievements of black people in art, science, business, sport… in fact all spheres of human life.

In this Chapel we focussed on the experiences of the Windrush Generation.

During the Second World War the British Government asked people from the across the British Commonwealth to come and help with the war effort. Thousands of men and women volunteered as soldiers, sailors, pilots, doctors and nurses, from places such as Canada, South Africa, Australia, New Zealand, India and the Caribbean.

When the war ended there were not enough people to work in all the jobs that needed to be done, and once again the British Government reached out to the countries of the Commonwealth to come and help again. The people of the Caribbean were ready to help.

One of the first ships bound for Britain set sail from Jamaica in 1948 and carried over 800 Caribbean people. This ship was called the Empire Windrush.

A lot of the young men on this ship were former World War Two soldiers, and they arrived with their families with a mood of hope and excitement to start a new life in Britain.

Over the next twenty years thousands of people came to Britain to take up jobs in the railways, factories, the Post Office and the new National Health Service.

One person who left her home in Trinidad to start a new life in Britain was Dame Floella Benjamin, when she was 11 years old. Her book ‘Coming to England’ is about this part of her life.

Unfortunately, many white people in Britain did not welcome the new arrivals and Floella, and many like her were faced with hatred and cruelty.

Despite the attitudes that she faced, Floella was brave and determined to succeed. Floella is now 71, a very successful TV performer and now a member of the House of Lords. She has also written books for young people about her experience as one of the Windrush generation.

She concludes her book by writing…’it has been rewarding for me to know that telling my story, can help others to find their identity, to discover where they came from and to feel proud of themselves.’

It is important that we take time to learn about stories like Floella’s because for many years stories like hers were ignored and forgotten, and the racist attitudes that she faced were common.

Today, our country is made up of lots of different cultures, and it is very important that everyone’s history is shared and celebrated regardless of the colour of a person’s skin.

We will be learning more about Black History Month and the Windrush Generation in our PSHE, History, Art and PE lessons.

The library also has an amazing selection of books by Black British authors and illustrators for you to read.