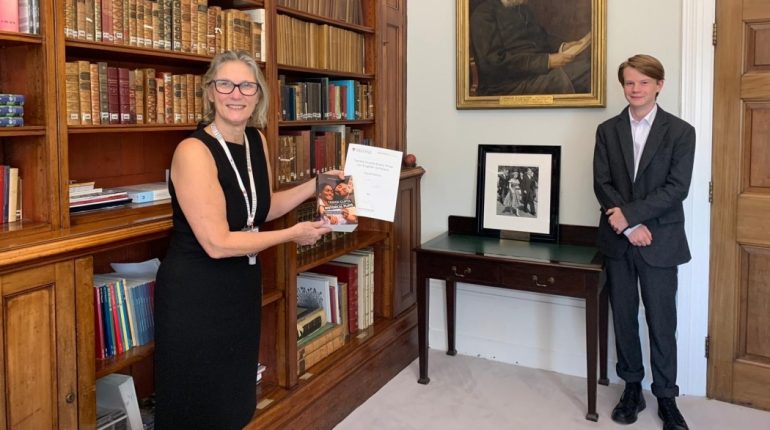 The brief for the essay was:

Voice and variety: compare two texts of your choice which capture ideas of voice and variety. These may be prose, drama or poetry texts. They may be texts exploring and articulating two significantly different voices or experiences, or texts which explore the notion of voice and storytelling through subject or narrative style.

Jack was awarded the prize for his essay comparing Maurice  by E.M. Forster and Strange Case of Dr. Jekyll and Mr Hyde by Robert Louis Stevenson.

Tanika Gupta is an Old Millillian, MBE and one of Britain’s most important contemporary playwrights.

Pictured above: Jack receiving his prize from Mrs Sanchez. 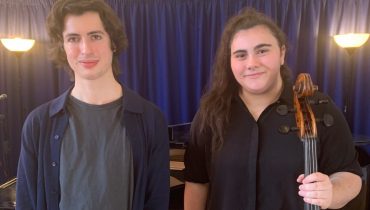 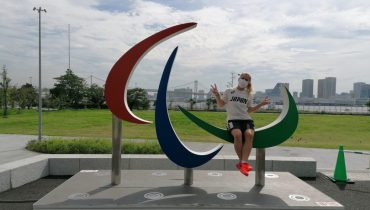 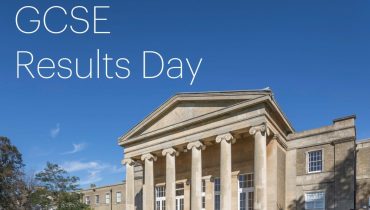