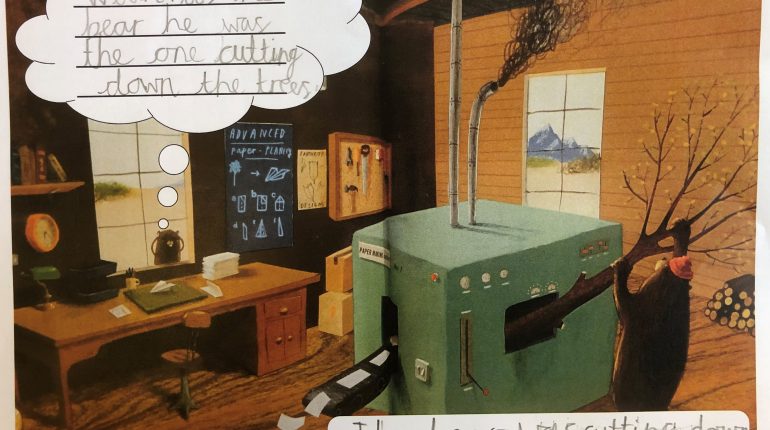 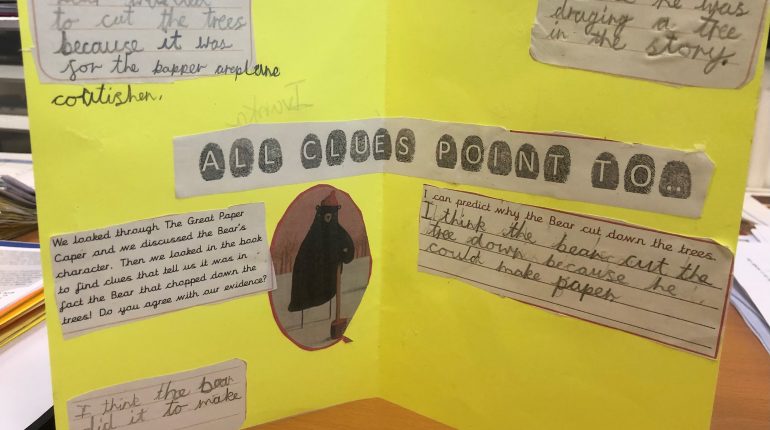 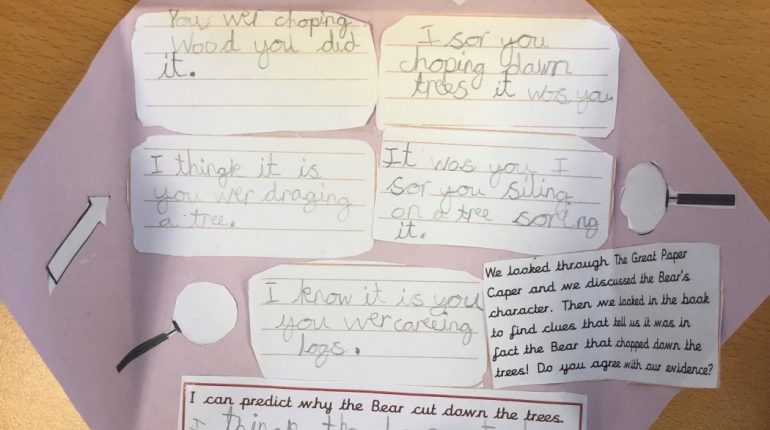 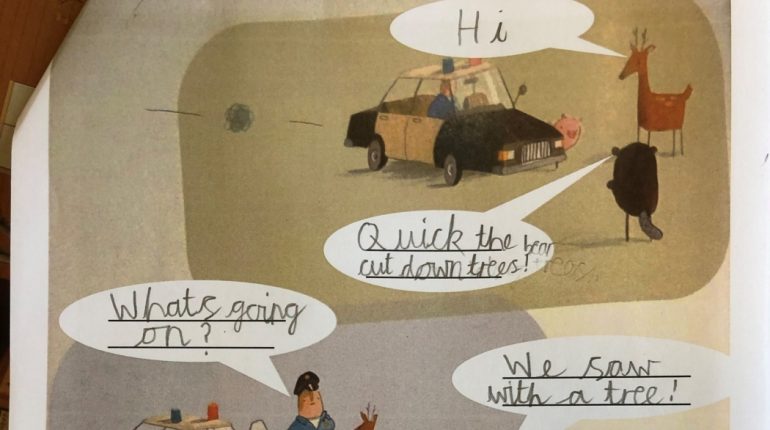 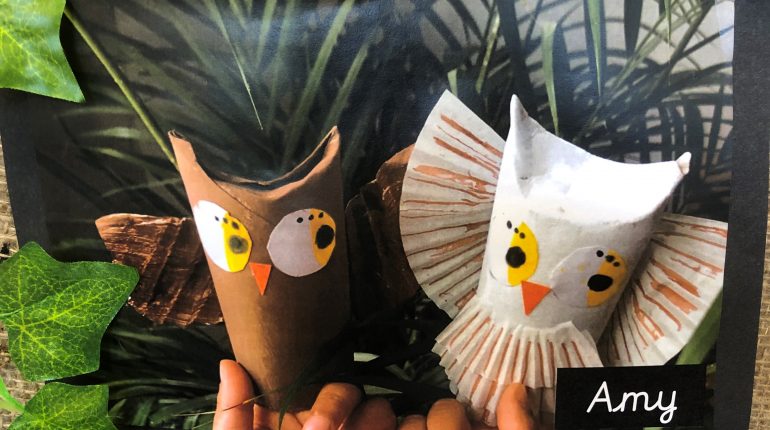 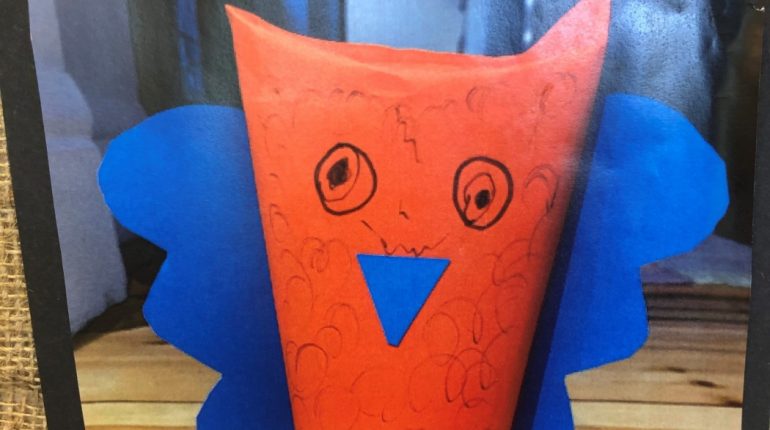 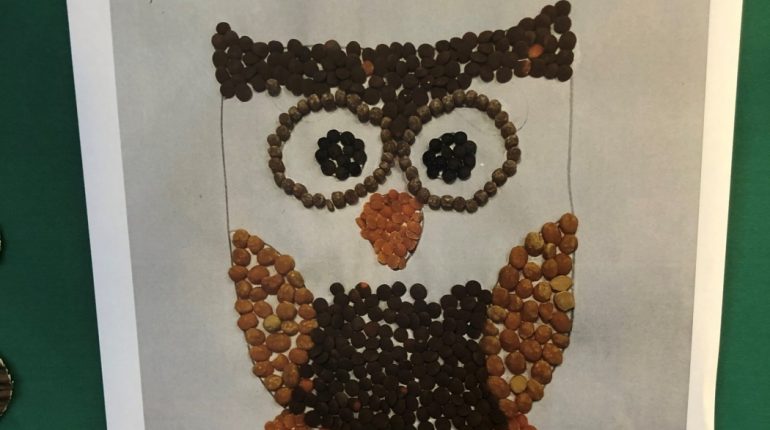 Not everything is what it seems in Year 2! The children have turned into detectives after they found that the new home for our owl had been chopped down! But who is responsible?

The children have continued their investigations by interrogating the Bear in the ‘hot seat’ and finding out all about his character using clues in the story. Could he have performed the crime? Did he chop the trees down?

In English, we became the story characters! The children wrote speech bubbles to imagine what the animals were telling the police and what Oliver Jeffers would write in the story. The animals in the forest are very keen to find the culprit and asked the children to create a ‘Wanted Poster’ to help solve the crime!

We hope the children have a well-deserved rest from being detectives! 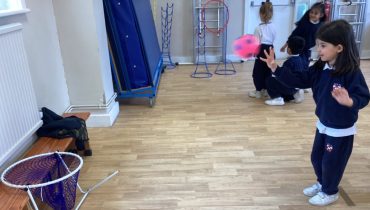 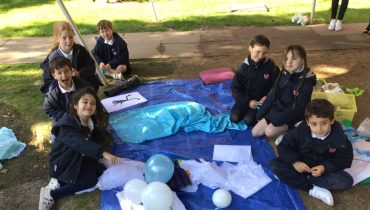 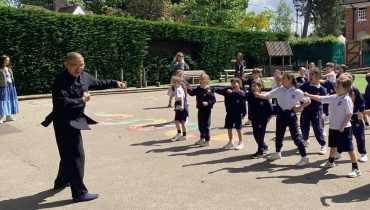