Book of the Week: First Term at Malory Towers 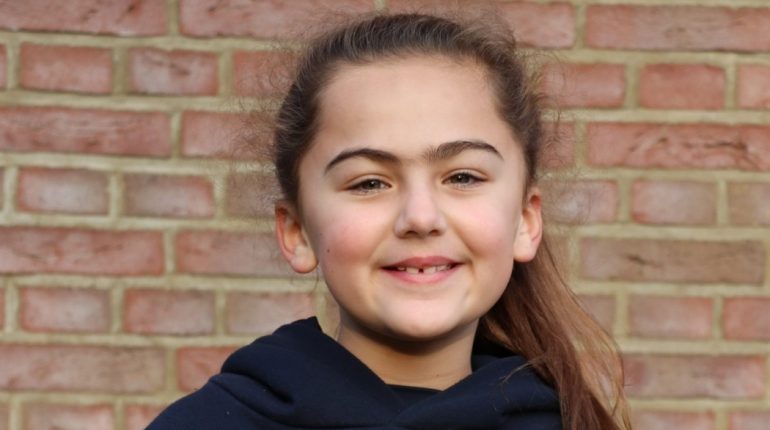 This week’s Book of the Week has been nominated by Lily in Year 4, who recommends ‘First Term at Malory Towers’ by Enid Blyton (she’s a very popular author at the moment!)

Lily says ‘I chose this book because I thought  the front cover was catchy and the blurb for the story sounded amazing. I have read another series by Enid Blyton called T’he Magic Faraway Tree.’

This one is an adventure sort of book and so far I am really enjoying it.

The best part has been when the character Mary Lou had to jump in a pool but she is scared of water!

The book is about lots of girls who are sent to boarding school and get up to loads of fun things and are also quite cheeky. The main character is Darrell who is sometimes a bit mad and she reminds me of my cousin who is bonkers!

I would really recommend this book to people who are up for an adventure and some laughs and mysteries along the way too.’

Lily enjoyed the book so much that she has now started another one from the same series, as you can see in the photo.

If you’d like to borrow any of these from the Library, just send me an email!