This Week in Year 1… 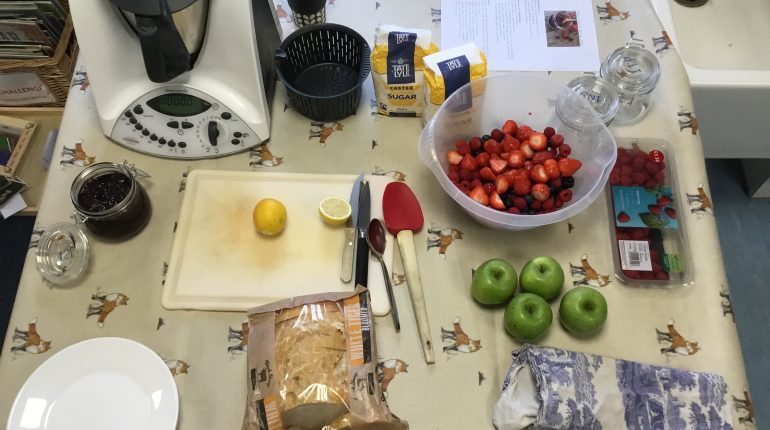 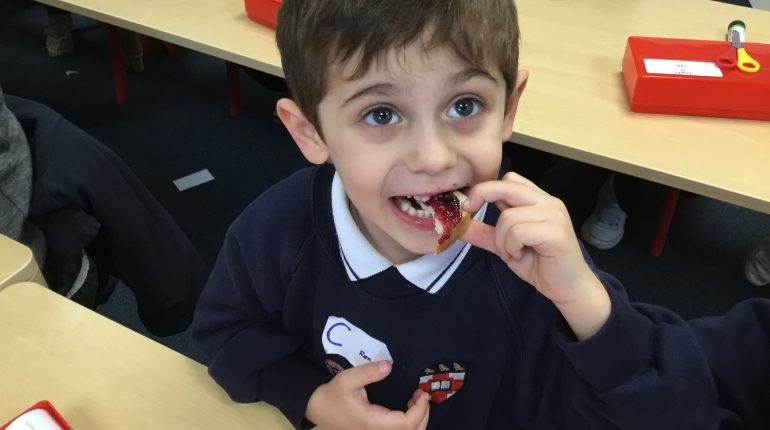 This week in Year One we received a mysterious basket which contained some cakes and lemonade!  With it, we received a book called ‘Little Red Riding Hood’ which we learned is called a traditional tale. We read the story and then attempted to retell our favourite parts of the story and also sequenced the events considering the five main parts of a story:

We then began to look more closely at certain parts of the story and wrote our own lists of items that Little Red Riding Hood could have taken to her Granny.  We wrote lists within a sentence and learned how to use commas in a list with one final ‘and’ before the last item.  We also created ‘freeze frames’ of certain characters in the story and wrote direct speech for each character.  Little Red Riding Hood’s cakes also inspired us to make our own jam using fresh fruit and Mrs Dean’s super food processor!

In PSHE, we considered the members of Little Red Riding Hood’s family and learned that all families are different. We shared information about our own families and created a family tree showing where we belong in our own family.