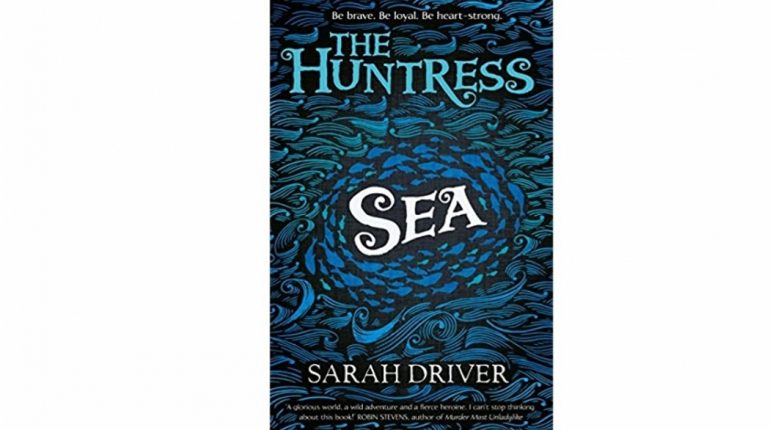 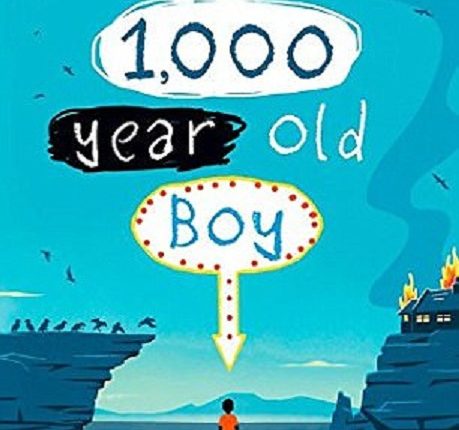 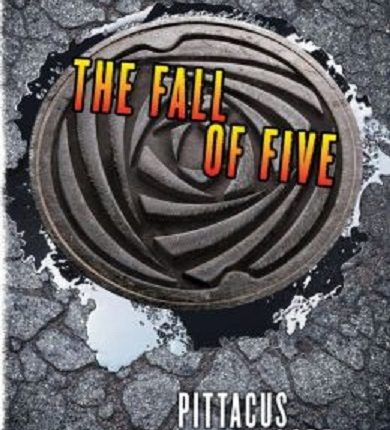 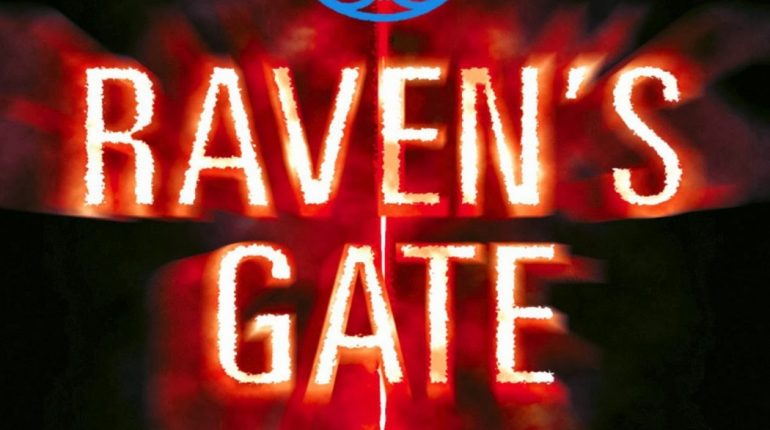 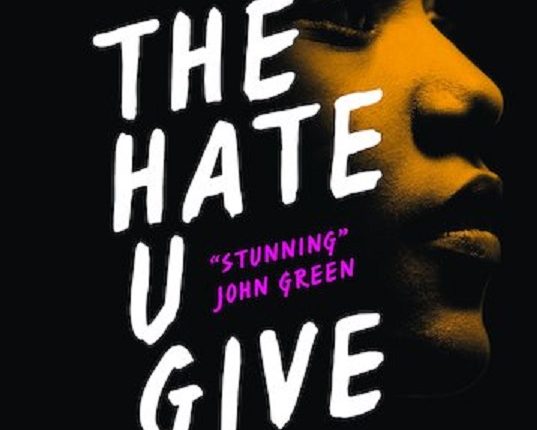 This week, Book Club have each recommended their own Book of the Week! Suggested books cover a range of titles that will hopefully appeal to lots of readers, covering fantasy, mystery and science fiction.

First up is Poppy B (Year 5) who would like to nominate ‘Sea’ by Sarah Driver. This is the first in a trilogy and Poppy is currently enjoying the second book in the series. She says “Sea is the first book in a series, about a girl called Mouse and her little brother Sparrow. They are on a quest to find the 3 opals which need to be returned to the crown, which grants powers to the person who wears it. The world they live in is being frozen by The Deathly Cold, which is starting to freeze the oceans over. Whoever can return the opals to the crown will be able to stop the freeze. Sparrow and Mouse are helped by Kestrel, a Healer, who saves them from getting killed. But Stag, a boy from another tribe, is trying to stop them – he wants to keep all the power for himself. I would give this book 10 stars out of 5! I would also recommend it to anyone who likes books that are set in a different world to ours.”
(This series is shelved in the Upper School collection, but could be enjoyed by strong readers in Year 5.)

Next is Ross Welford’s The ‘1000-Year-Old Boy’, recommended by Ethan (Year 6). Ethan says that this book is about “a boy called Alfie, who has a magical life power sort of thing which means he can live forever but he never seems to get any older. He’s been 11 years old for a very long time and lives in the woods. He has a cat called Biffa. During WWII he has to start hiding and moving every few years, in case the authorities work out that something strange is happening to him.” Ethan also said that he’s only a few chapters in, so he can’t summarise the whole plot, but he is enjoying it so far.

Michele (Year 6) recommended Pittacus Lore’s ‘Lorien Legacies’ series, particularly ‘The Fall of Five’ (it’s the 4th in the series, slightly confusingly!) He explains “the series follows 10 children from the planet Lorien, whose enemies have killed everyone else on their planet. The children are sent to Earth by the Guards. I liked that the books are written by Pittacus Lore who is also a character in the stories.” Michele also explained in detail about all the powers that each of the different children have, such as telekinesis, night vision, and anti-gravity powers. He says he’d like to have the power which lets you turn into any metal that you touch!

Louis (Year 8) shared a similar title, ‘Raven’s Gate’ from Anthony Horowitz’s ‘The Power of Five’ series. Louis says “This series starts with a boy who is sent to be fostered in Yorkshire, but when he gets to his new foster parents’ home he finds a photo of himself (at his parents’ funeral) already in the house… and there’s something off about the town, too. Through the series he finds a gateway that lets demons in and he learns that he is one of the Old Ones, who has the power to stop the gateway.” Louis enjoyed the whole series but says they would probably best be enjoyed by Year 6 upwards.

Finally, Harris (Year 8) recommended a title for Year 8 and above – Angie Thomas’ ‘The Hate U Give’. This award-winning book offers a powerful exploration of racism and police brutality in modern-day America, asking big questions and showing the growth of a young girl who learns to find her voice. Harris spoke of his enjoyment of the book and his appreciation of the maturity with which the book speaks to its readers, not being afraid to show some ugly truths.

Thanks to all the Book Clubbers above for their brilliant recommendations. If you’d like to join us after the break we meet on Tuesday lunchtimes at 12:30 – open to all!