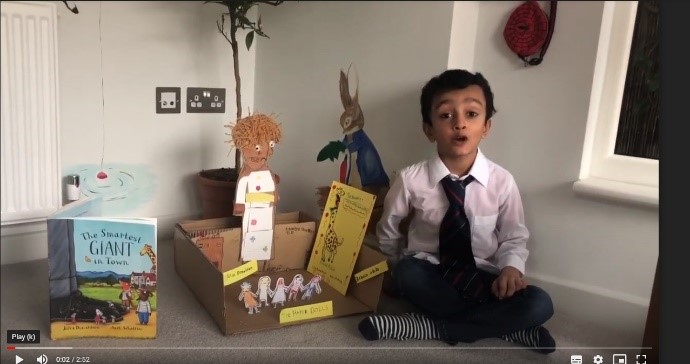 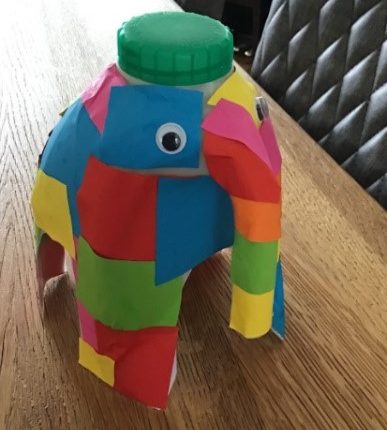 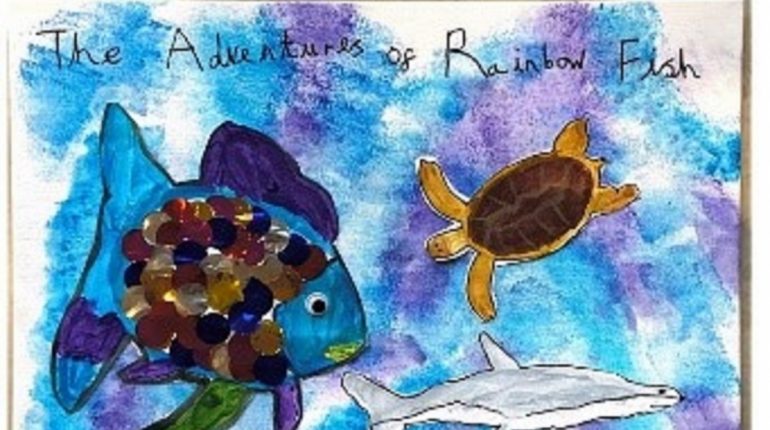 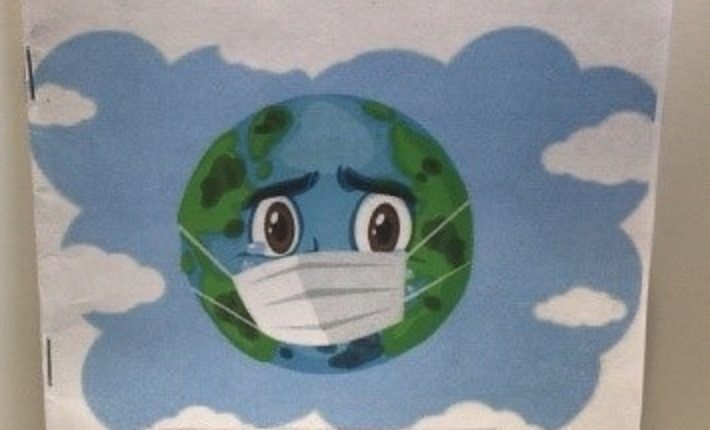 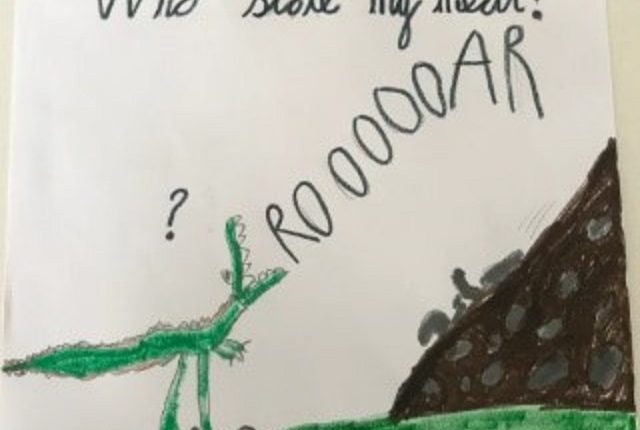 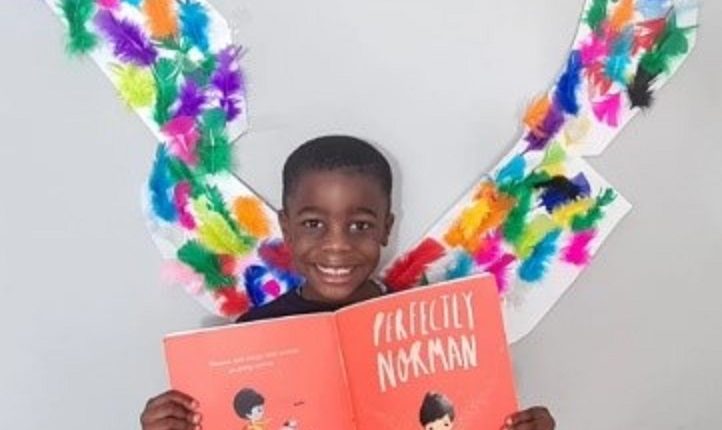 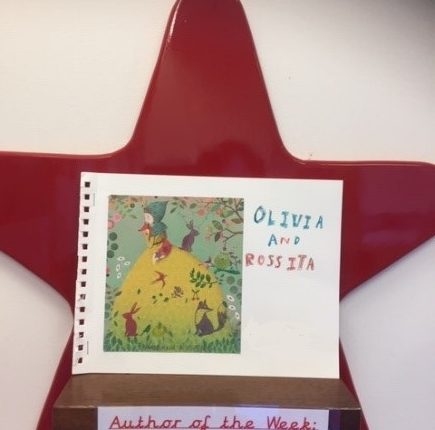 During World Book Week, Key Stage 1 children were asked to undertake a week long literary inspired project. Our children’s creativity really shone forth and we had a myriad of differing projects to explore, share and celebrate.

They are too numerous to mention here but every child who has shared their project has received feedback. We had recreations of set scenes from a story made from junk modelling (such as Amy in 2RM), new front covers for books (such as Livia in 1TP and Anika in 2AM), interviews with book characters such as Simran as Rapunzel in 2YM and Alfie as Harry Potter in 1TP, videos recreating a story (such as Jack in 1SD), acrostic poems (such as Leia in 2YM and Huda in 2RM), diary entries (such as Angel in 1TP) and many, many new authors!

The library is bursting with new books written by our talented children, such as Madalena in 1NS, Mae in 1SD, Lia, Theo and Arthur in 1TP, Luca, Aurelio and Freddie in 2RM, Evie and Jake in 2AM. These are just a few names of the many children who impressed me with their talent, creativity and skill.

Author of the Week

This week’s Author of the Week is Evie from 2AM, who has written and illustrated a really delightful fiction story, with wonderful rhyming. I know that this will be snapped up by our Grimsdell readers as Luca’s non-fiction book about Coronavirus and Freddie’s comic strip-inspired fiction book were borrowed as soon as they hit the shelves!