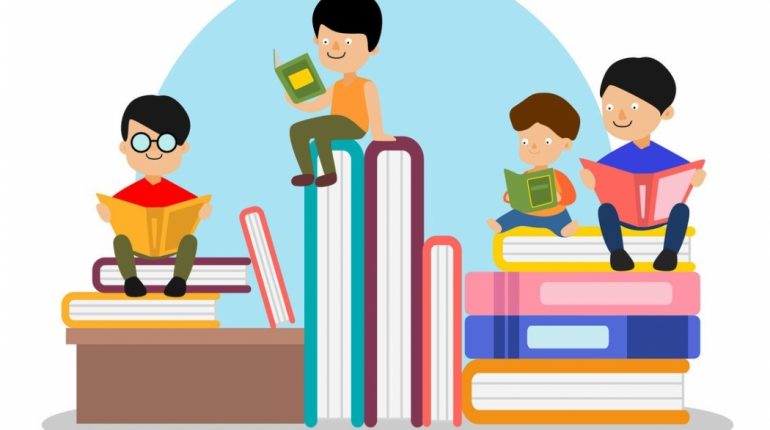 Being unable to meet in person this year, we asked all our pupils to instead email their buddies to share a book they have recently enjoyed. It was a delight to read their messages and to see the care with which they interacted.

The excerpts below give a flavour of the pupils’ messages (there are also some great recommendations!):

“My book is Charlie and the Chocolate Factory by Roald Dahl.The book is about Willy Wonka  allowing five children to come to the factory only if they find the golden ticket in the chocolate bar,and they can only bring one adult. I liked the part when Augustus Gloop fell in the chocolate river. It was very funny. I like Mr Wonka because he is cheerful and humorous but my favorite character is Charlie. I’ve been reading it for two weeks now and I’m nearly finished. 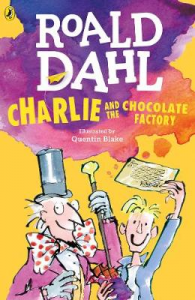 “Lately I have loved reading Percy Jackson and the Lightning Thief. I have just finished it and I am moving on to the 2nd book. In the first book Percy Jackson finds out he is the son of Poseidon, the sea god in Greek mythology. After that he is accused of stealing Zeus’ lightning bolt and has to return the bolt in a week or there will be war. He goes to the prophecy and asks what will happen. The prophecy told him he will be betrayed by somebody that calls you a friend. After that he travels to the underworld and meets Hades. Then he goes and races to Mount Olympus and tries to retrieve the bolt and return it to Zeus. Read the book to see if he succeeds!

I can’t wait to see you soon!” 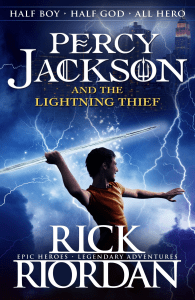 “I am reading a book called Crater Lake. It is about a boy called Lance going on a school trip and he and his friends are fighting for survival. They have to work together to save their classmates from an alien fate. The book is funny but sometimes it’s a bit scary. My favorite character is Lance because he is a good leader and is also brave.” 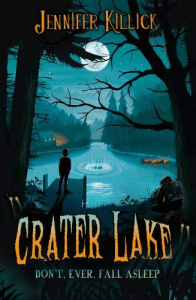 “Let me tell you about my book. It’s an amazing book called The Bad Guys and the book is so hilarious. It is about 4 bad guys called Mr Piranha, Mr Shark, Mr Wolf and Mr Snake. They don’t want to be bad guys any more, they want to be good. There are 8 books to read of them. Your book sounds cool too!

I hope you are well at home and have a nice day.” 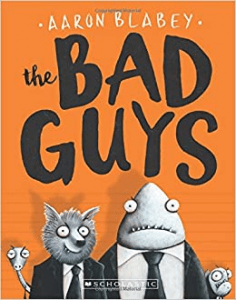 “I have really enjoyed reading “Why don’t spiders stick to their webs?” by Robert Mathews. This is a book that covers a lot of scientific questions people may ask. It’s a fun book to read and it can be very intriguing in some parts. Thank you for reading my letter :)” 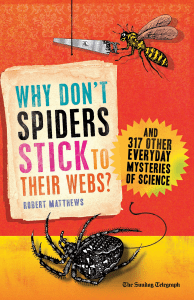 “I’m reading a book called “A Tangle of Spells” and it is by Michelle Harrison. It is the third book in a series (the first one is called “A Pinch of Magic”). The main characters are Fliss, Betty and Charlie Widdershins. So far, it is about them finding a secret room and one of them being cursed by a painting. It is very mysterious and exciting. I would recommend this book to people who like magic and adventures. My favourite part of the book so far was when they found the secret room. It is set in the village of Pendlewick. My favourite character is Betty because she is brave.

What book are you reading?” 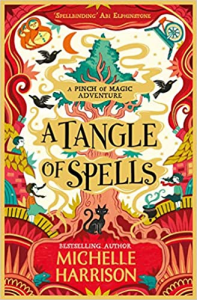 “I chose the book Hotel Flamingo. I would probably recommend this book because it is funny and I love how Anna the character helps toughen her hotel up. The funny characters in this book are the pig (who is very angry if someone doesn’t like his food because Anna hired him as the chef). I also love how the giraffe is always so clumsy because Anna hired him as the fixer. I would recommend this book.” 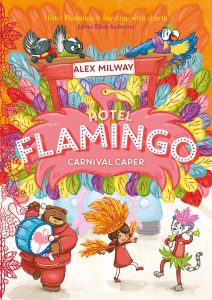 “A book I recommend to you that I enjoyed when I was in year four is Wonder by R.J Palacio. This book is about a boy that looks different, but this doesn’t mean he can’t achieve great things. August the boy goes to school for his first time because he was always homeschooled. He makes amazing friends and has great adventures.  There is one boy in the school who is a bully but gets taught a lesson. My favorite part is the end of the story when August is given  a prize and is called up to the stage. The sort of people who would like this book is if you like non-fiction. and adventures.

Do you have any books that you recently read? I would love to hear about a book you have read and enjoyed. ” 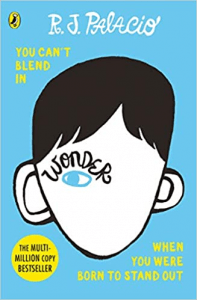 I have just read Dog Man Brawl of the Wild. It was very funny with good jokes.  It’s very sarcastic and it makes me laugh out loud. The drawings are simple but they still look good. It’s like a comic book.

Hope you have a nice book day and maybe see you at school next week.”

Hope you’re feeling good, I have just finished reading a book called ‘The Bad Beginning‘ from a series called ‘A Series of Unfortunate Events’,

There are no pictures in my book but creative (cool) text which makes you imagine the scene being described to you.

I also hope to see you soon when school reopens. Bye for now!”

From Humza 6KA and Joshua 3GC 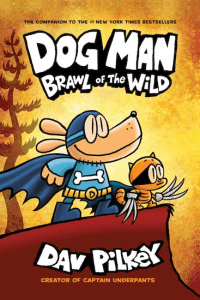 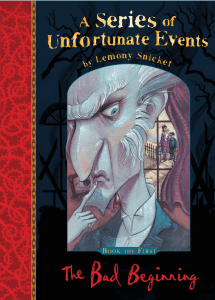 “Hi Dhruv, Fin and Danny. A book that I have been reading lately is Alex Rider: Ark Angel the sixth book in the series by Anthony Horowitz.

The plot is about Alex Rider who saves Billionaire Nikoli Drevin’s Child, Paul Drevin, from a terrorist group called force three who like to call themselves eco warriors because they are very dangerous climate activists. Alex gets invited to Drevins house for 2 weeks as a reward (also so Paul Drevin gets a friend for saving his son’s finger and him a million pounds. During his stay he gets to see the launch of Ark Angel – The hotel in space. After Drevin nearly killed him in a race in go karts that go up to 100MPH; Alex begins to like Nikoli Drevin less the more he stays with him…

After a chance encounter with the son of multi-billionaire Nikoli Drevin, Alex Rider finds himself in the middle of an international crime hunt. The connection – Ark Angel a revolutionary space hotel with catastrophic potential.

Alex Rider is back – and this time there are no limits.

This is the sixth book in the series and I have only read six. The order goes:

The book is for 11 and up. There is a film and a series! I recommend this/these book/s especially if you are into action.

Zachary 5TW to Danny 8RD, Fin 8AM and Dhruv 8RG 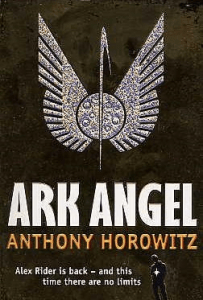 “Hi Dani/Buddy, How are you doing during Lockdown? It’s very sad that we aren’t able to see each other at the moment and even when we are in school. Hopefully I can see you soon though.

Anyway, moving on to a more positive topic, World Book Day!!! The book which I am currently reading is called ‘The Curious Incident of The Dog in The Night-Time‘ It may be slightly too old for you to read but I would highly recommend it for maybe next year or so.

The book is written by Mark Haddon and what it is about is: There is this 15 year old boy called Christopher and he has a photographic memory. He understands Maths and Science really well and is extremely clever but one thing which he doesn’t really understand is other human beings. This is because of his autism which, if you didn’t know, autism is very common and it can change the way that a person behaves or understands things. There are also many other forms of autism.

Anyway, back to the book. So one night, Christopher sees a dog called Wellington lying down dead in his neighbour’s garden. And so instead of just leaving it there, which his father advised him to do, he decided that he would go on a murder mystery, he was determined to find out who the murderer of the dog was. So long story short, he sets off on a journey by himself with his little rat called Toby, to go to his mum’s house because his parents are divorced and he knows his mum’s address because he found these letters with her address on them.

That is where I am up to so far and I am looking forward to finding out what happens next.

From your Buddy, Jamie” 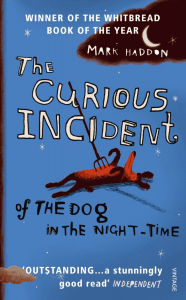