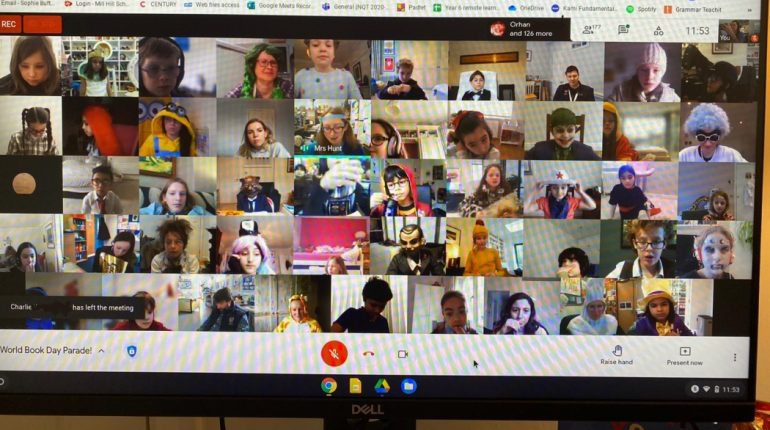 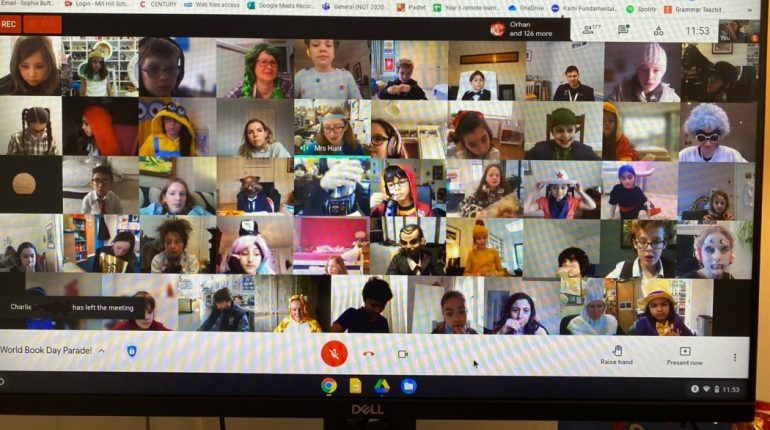 On World Book Day last week, we had an equally wonderful Dress Up as every year – with such amazing effort evident from so many children and families, bringing a palette of colour to our screens.

All children had the chance to ‘parade’ in their year groups and then the judges (who were exasperated by how difficult a job they had been given!) chose their winners! Prizes, certificates and Commends will be winging their way to the following children! 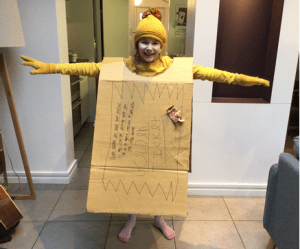 3rd – Arya 3NC as The Worst Witch by Jill Murphy 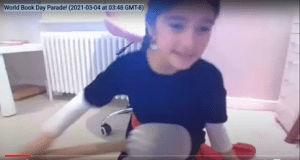 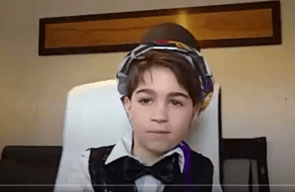 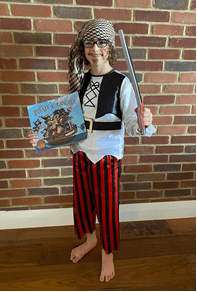 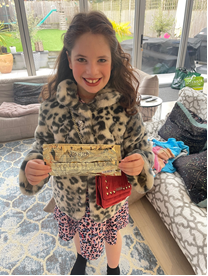 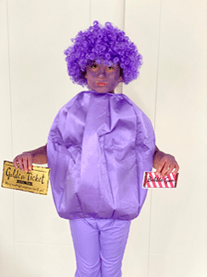 1st –  Aaron 5AD as The Joker from Batman by Bob Kane 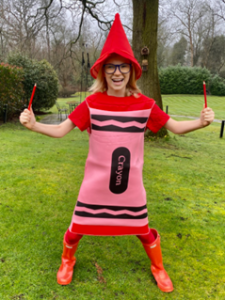 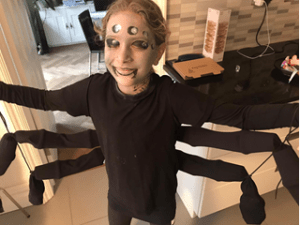 2nd – Oliver 6SB as Dumbledore from the Harry Potter Series by J.K. Rowling 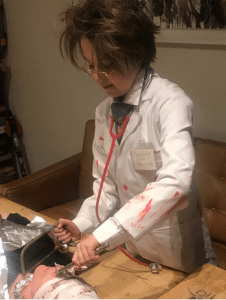 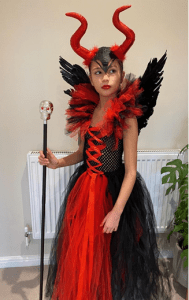 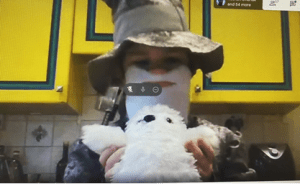 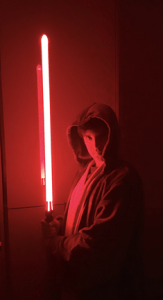 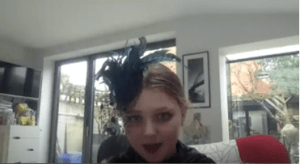 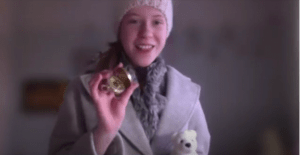 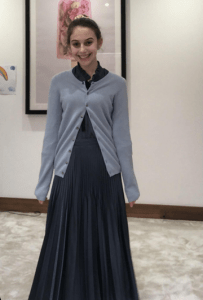