Book of the Week! 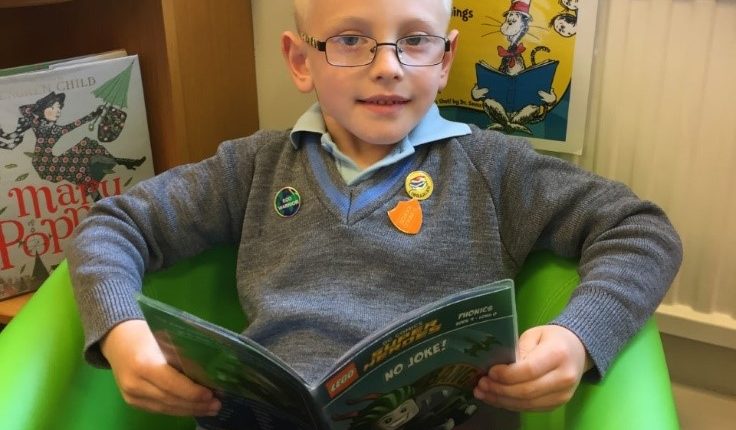 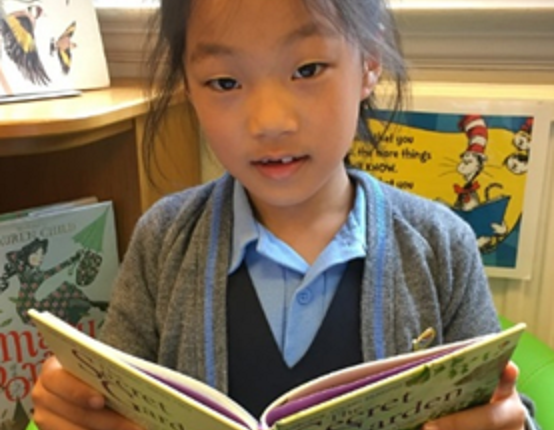 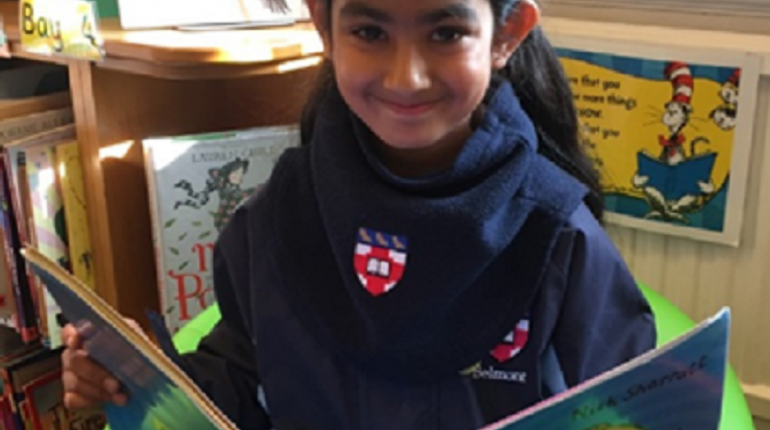 The Grimsdell Children’s Library Book of the Week has been selected by the Junior Librarian, Maximilian,  from 2AM. He recommends a Lego-inspired Superhero book, ‘No Joke!’ written by Quinlan Lee and illustrated by Dave White.

Maximilian’s reason for his choice:

“I love superhero stories and I really like Lego. This book has both!”

This fiction book, along with others from the Lego Superhero series, is available to borrow from our school library.

Maximilian is not alone in his love of superhero stories – many children throughout Grimsdell are drawn to stories about superheroes.

If there is one thing children love (that is completely inescapable), it is superheroes. They are on film posters, the sides of buses, filling aisles in toyshops, and on TV – and children cannot get enough of them!  It is not an unusual to see a child running about the playground, battling imaginary supervillains and saving the world. Imaginative play is an important part of a child’s development between ages two and seven and is often greatly impacted by the concept of superheroes. Play helps children learn language and develop an understanding of theory of mind (that others may have a different perspective to themselves), and allows the expression of emotions, both negative and positive.

The good news for exhausted parents suffering superhero fatigue is that there might be a way to channel your offspring’s obsession into empathy, emotional intelligence and appreciation of the sacrifices other people make for them, according to a psychologist. Dr Sam Wass, familiar to viewers of Channel 4’s The Secret Life of 4 (and 5 and 6) Year-Olds, says that, given time, these fictional characters help children develop a strong idea of heroism in everyday life:

“For young children, the idea of what is heroic is just a superhero, someone who is infinitely powerful or strong. However, as children get older, they develop a more nuanced vision of what heroics in real life are. They realise heroism isn’t just about someone flying in and saving the world, but people making small sacrifices for others around them.”

Superhero stories are important in helping to build empathy within children. These stories encourage children to understand the different qualities that make people ‘good’. Attributes such as kindness, helpfulness, courage and determination makes heroes what they are – not just how strong and tough they are.

Children’s Author of the Week

This week, the Junior Librarian, Chenxi from 2RM, has given careful thought to her chosen children’s Author of the Week. The task of nominating a children’s author to appeal to the entire Grimsdell community is not easy. Chenxi has chosen a selection of traditional tales from the Usborne Young Readers collection – these include some old favourites, such as Robin Hood and Alice in Wonderland to the more unusual, such as The Dragon and The Phoenix and The Firebird. 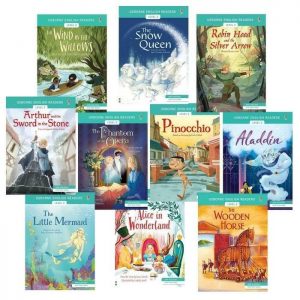 Author of the Week

I am delighted to announce that our Author of the Week is Anika, one of our current Junior Librarians from 2AM. Anika has written a magical tale about the importance and power of friendship. With a rainbow coloured unicorn as one of the central characters, I know that this story will be enjoyed by many of our Grimsdell children. 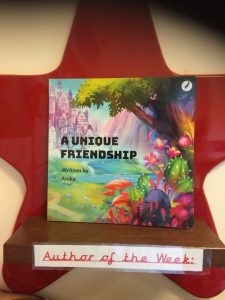