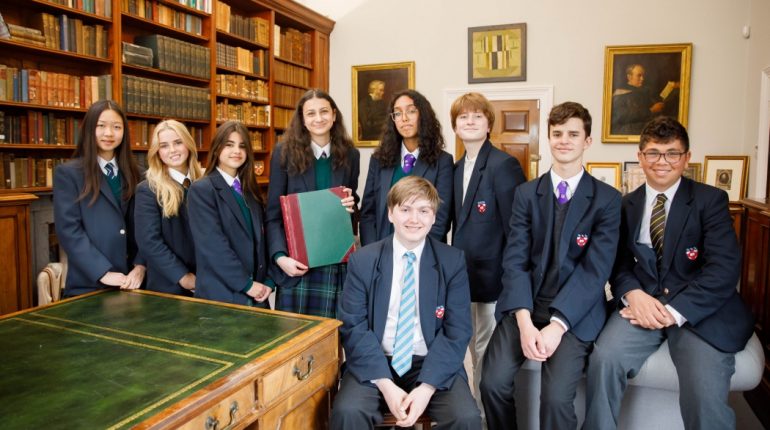 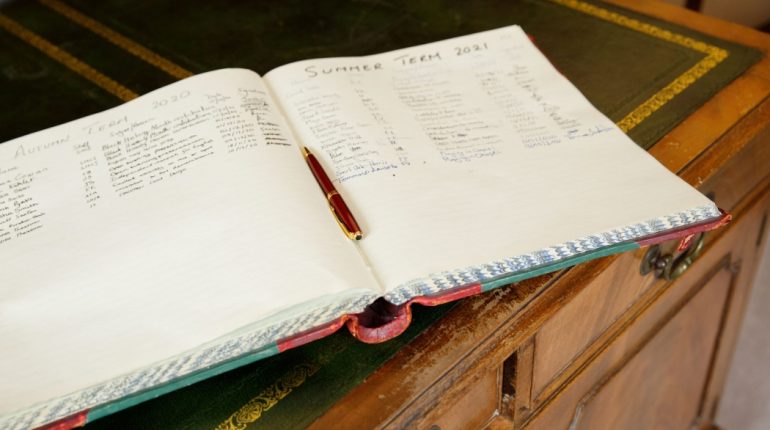 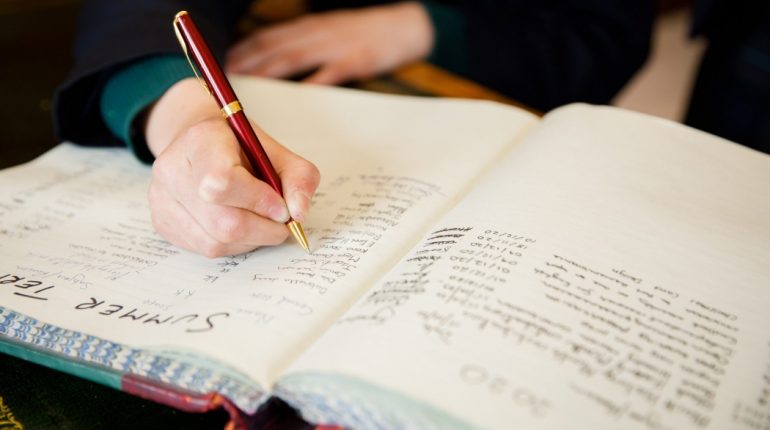 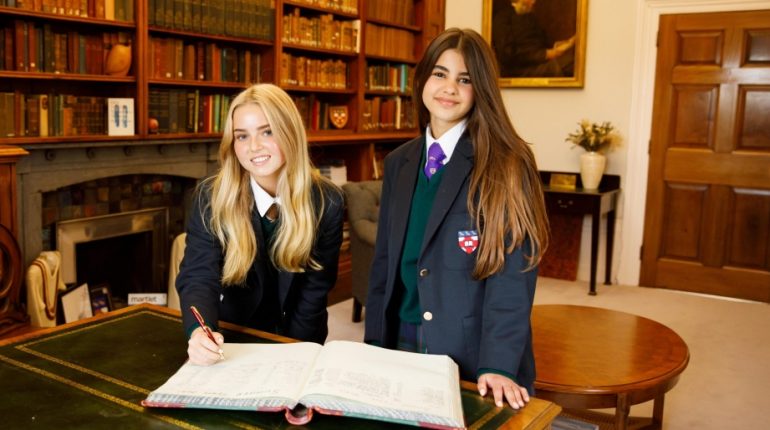 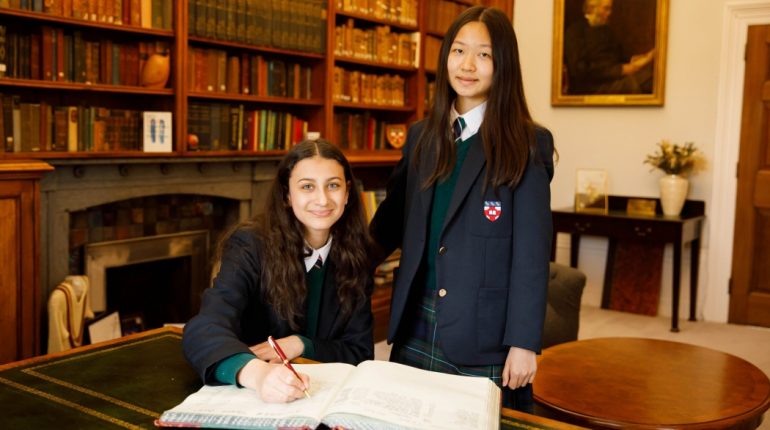 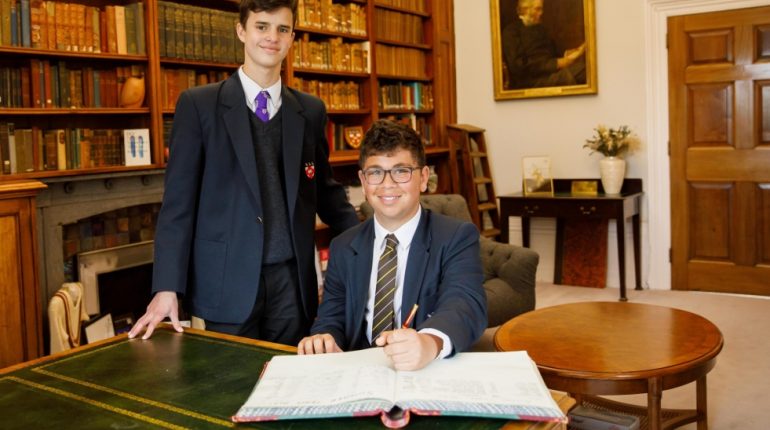 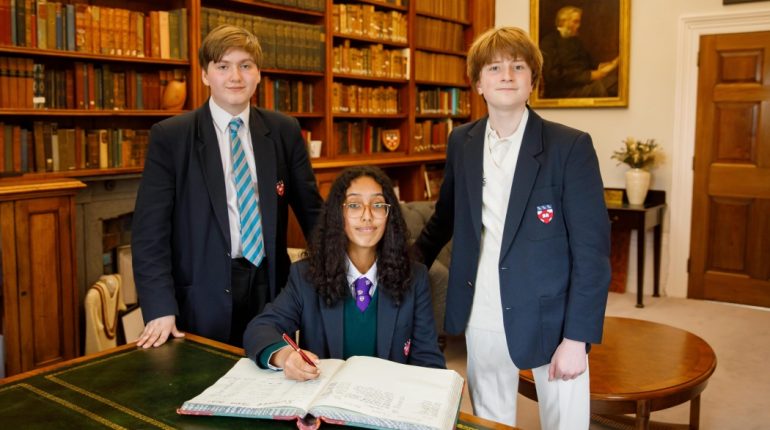 Well done to all the pupils who have recently been awarded a Head’s Commendation.

Pupils can receive Head’s Commendations in recognition of going above and beyond in terms of effort or achievement in a particular discipline, whether an academic subject, a co-curricular activity, or in sport.

Pupil’s are then invited to sign the ‘Head’s Commendation Record’, which has resided in the Head’s office since the school began over 200 years ago.

The list of pupils recently awarded is as follows: