This Week in Music! 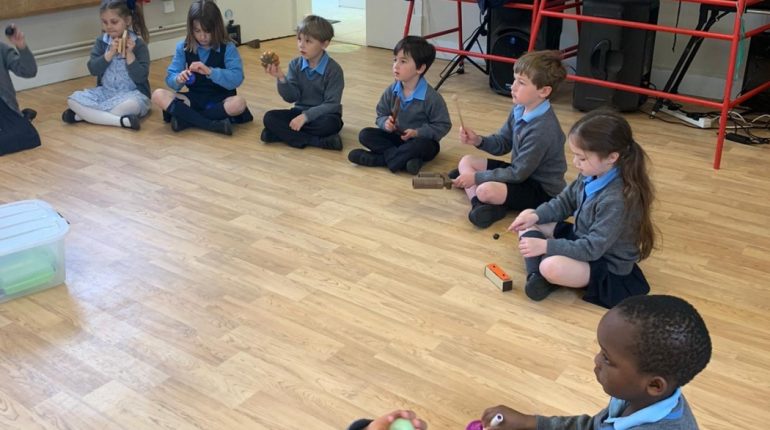 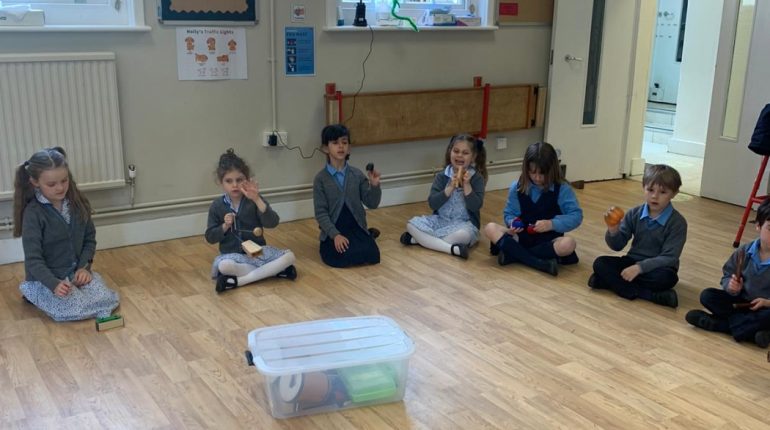 After a busy term preparing for their production, Year 1 have spent this last week of term recapping how to find the beat in a song and composing pulse patterns using different actions.

They challenged themselves by using their “thinking voice” which means they were internalising the song whist showing the beat. After trying lots of different ideas, we discussed how some actions were harder to keep the pulse with than others.