This Week in PE! 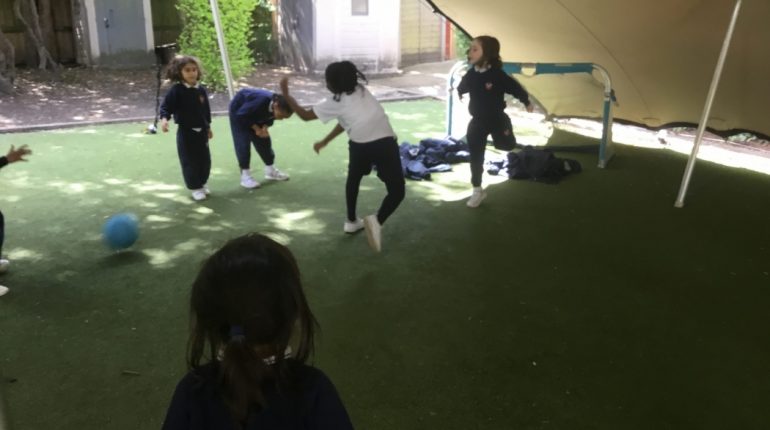 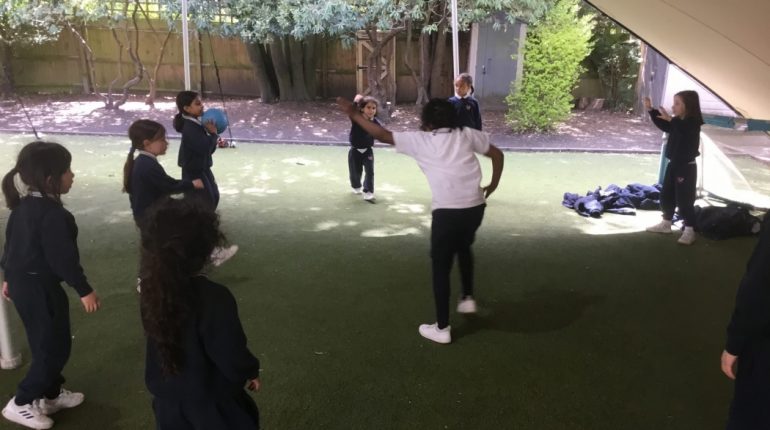 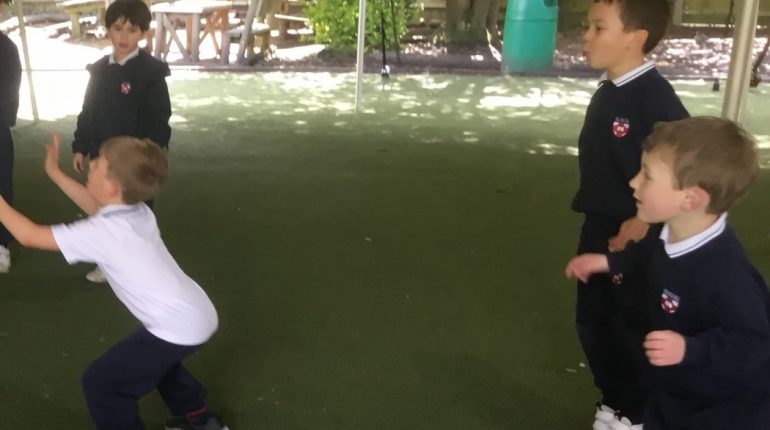 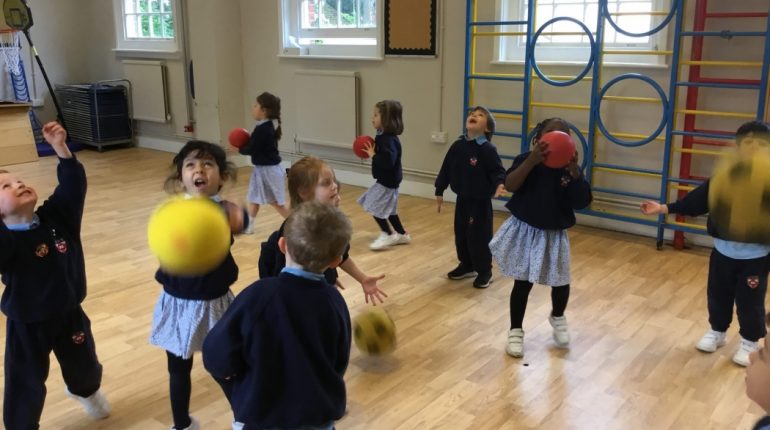 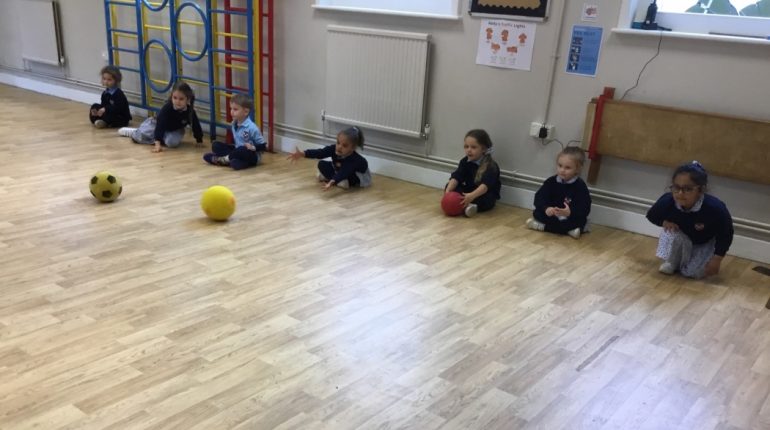 This week the children in Year One concentrated on the core skills of sending and retrieving the ball and played the traditional game of ‘Piggy in the Middle’. Some players made a circle and threw the ball to each other while one was in the middle and tried to catch it.

Everyone loved this game so much!