Albuhera Day at the Middlesex Memorial Monday 17th May 2021 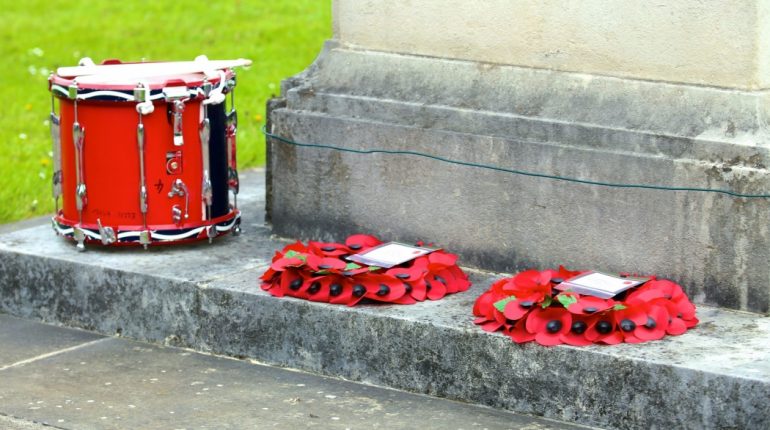 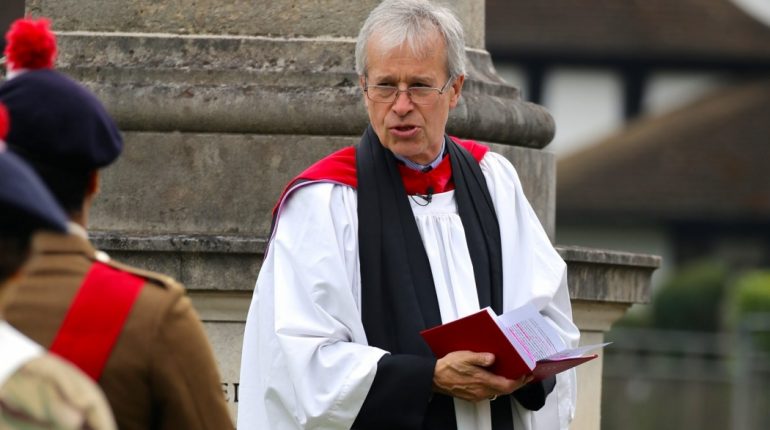 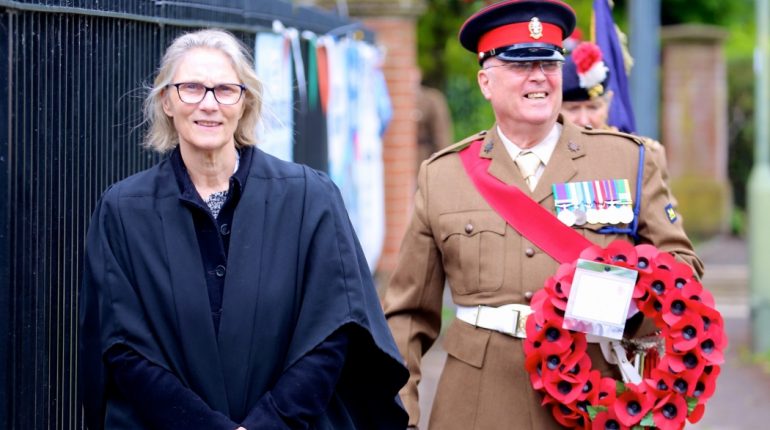 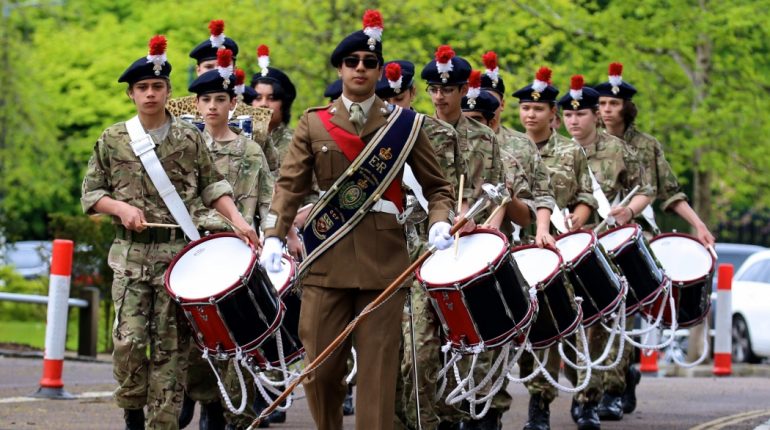 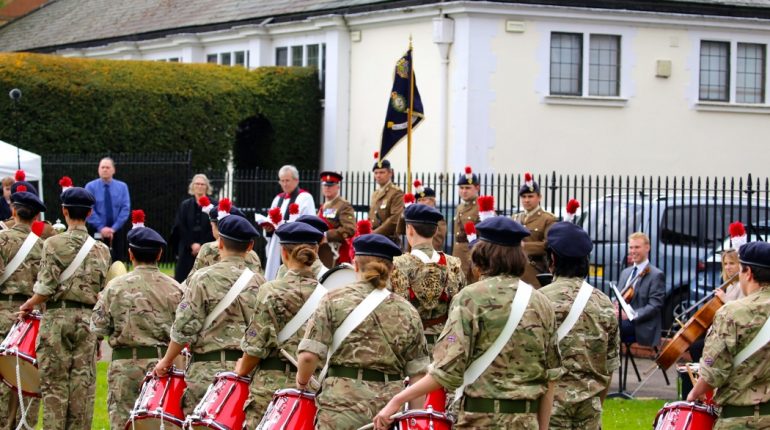 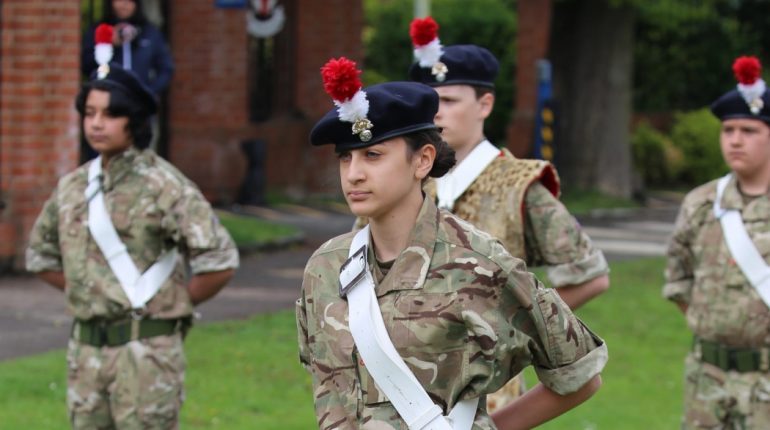 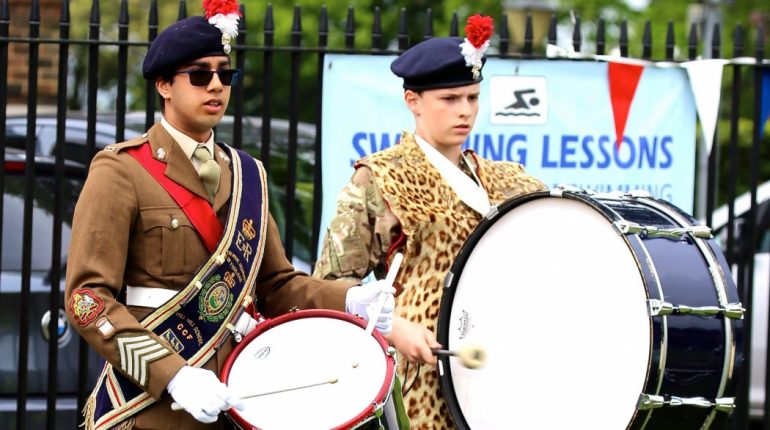 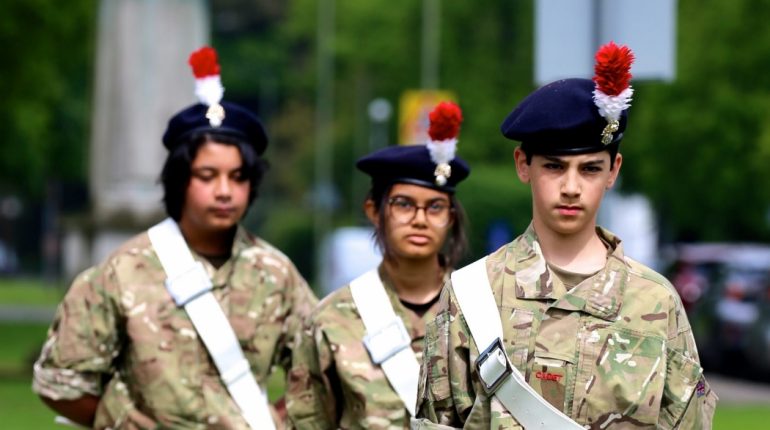 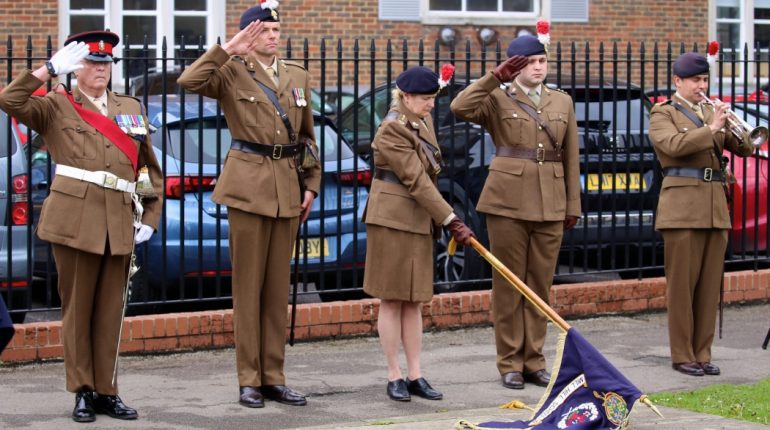 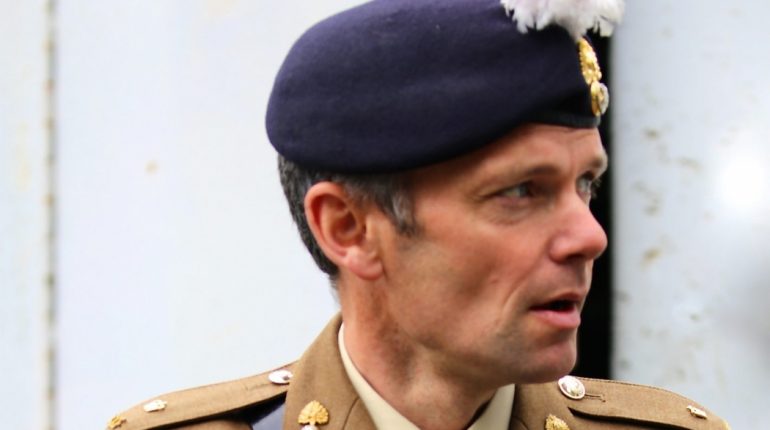 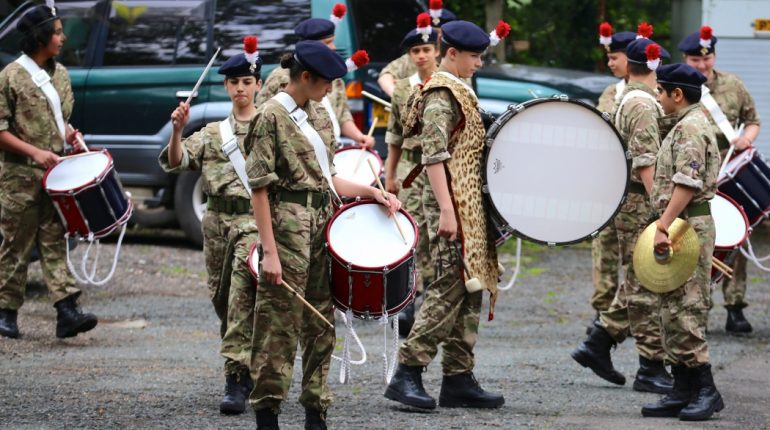 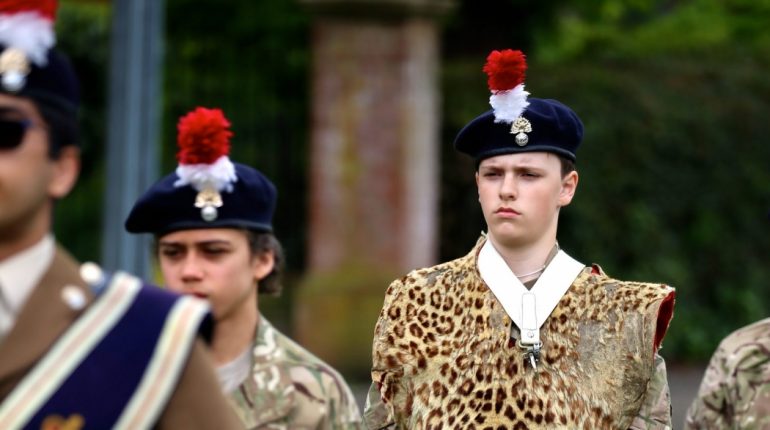 In 2016, following the closure of Inglis Barracks and the Middlesex Regiment Association, Mill Hill School Combined Cadet Force was entrusted with the task of placing a wreath on the Middlesex Memorial each year for Albuhera Day.

Albuhera Day commemorates the Battle of Albuhera, which took place in southern Spain in on 16 May 1811 between the French and Polish force and the English and Spanish force. The 57th (West Middlesex) regiment of Foot, nicknamed ‘The Die Hards’ assisted by the Royal Fusiliers, defeated Marshal Soult against overwhelming odds forcing him to retreat across the Albuhera River.

This year a short ceremony was held at the Middlesex Memorial on Monday 17 May.

The event involved an address by Reverend Richard Warden, and the laying of wreaths by WO1 Fritz Albrecht on behalf of the Middlesex Regiment and Major Anthony Norrington on behalf of Mill Hill School.  The Last Post was played by Captain Kevin Kyle and Miss Parry and Mr  Pateman played their own arrangement of the Middlesex Regiment March – Sir Manley Power and Paddy’s Resource.

Despite the rehearsal difficulties with current restrictions, Drum Major Omre (Upper Sixth, McClure) trained a group of 14 Fourth Form cadets from scratch within a month. This was their first event, uniquely without the support of the senior members of the Corps.  Well done to all members of the Corps of Drums for their enthusiasm and commitment to this important occasion!