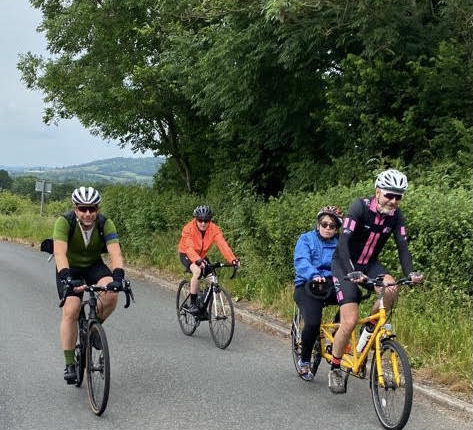 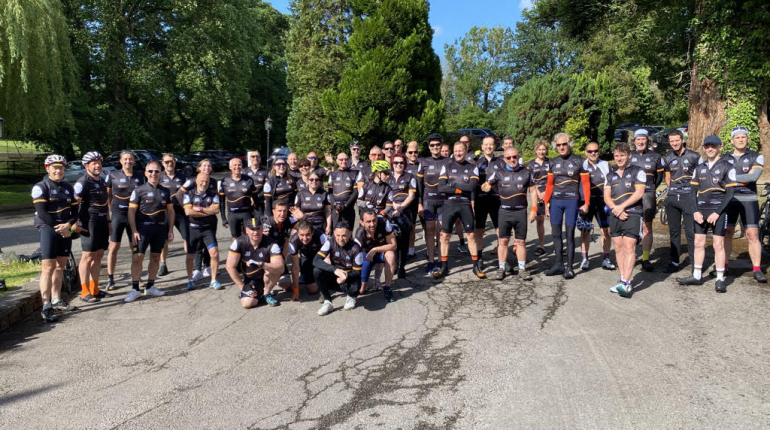 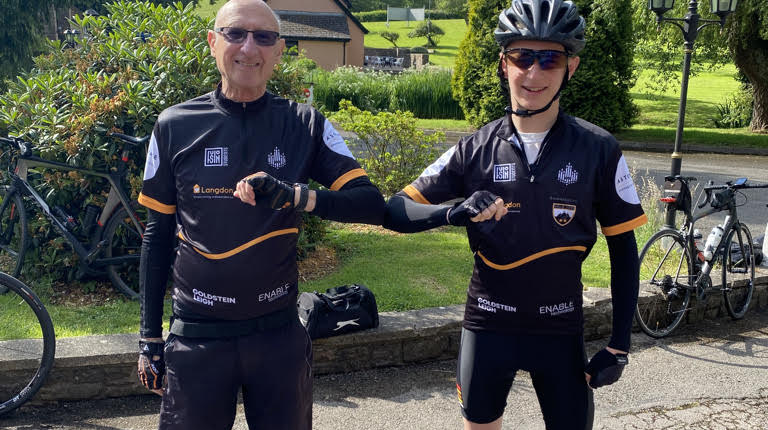 We are extremely proud of Mill Hill pupil Hadley (Fourth Form, Cedars) who recently cycled just under 300km in Wales to raise money for the charity Langdon. Hadley and the cycling team have managed to raise an amazing £133,000 pounds for Langdon!

Langdon help hundreds of adults and young people with learning disabilities and autism across the UK to live independent lives through supported living, education, employment support and social activities. Their goal is to ensure that the people they support have the same opportunities as their peers. They do this by providing their members with places to live, supporting them to find work and whilst they’re in work, and fostering a community where members can socialise in a safe and fun way.

Hadley’s dad began cycling on the Langdon annual rides 11 years ago and took over organising them seven years ago. He now organises two rides per year to fundraise. The main ride, which Hadley took part in, is every June.

Hadley said: ‘I support Langdon because I have got to know many of the members over the years. They are amazing people and I want to be able to help them as much as I can.’

After finishing the mammoth cycle, Hadley wrote the below report about their trip.

”Before going on the trip to Wales, my dad and I set up a justgiving page to try and donate some money to Langdon. During this period I managed to raise just over £3300. You can find our justgiving page here. In total we raised £133,000 for Langdon.

The journey to Wales was short and easy. On arrival we said hello and then unpacked the car. We then got changed into our cycling gear and set off as a group for our first 43km ride. We all took it nice and slow. We were joined by members of Langdon who all had different challenges and needs so they rode on tandems piloted by the strongest cyclists.

The next day the group and I woke up early for breakfast and set off again but cycled 90km. At this point my legs started to get tired. As a result of cycling for so long everyone was so exhausted we all went to sleep early. The following day once again we woke up early and got ready for another ride. We rode around 73km. During the ride we had a lovely picnic stop and ate in front of a lake and had an amazing view. On the way back we went down some steep hills  going at a very fast speed.

Day 4 was definitely the hardest day at 80km and as it was continuous climbing this put a lot of pressure on all of our legs. As the day went on the hills got steeper and steeper but it came with a reward. At the top of each hill was a descent where we could go fast and catch the cool breeze on our face.

On the final day  we packed the car and drove home quickly and easily. In total the group and I cycled just under 300km raising money for charity and people in need.

A huge well done to Hadley and the whole team!