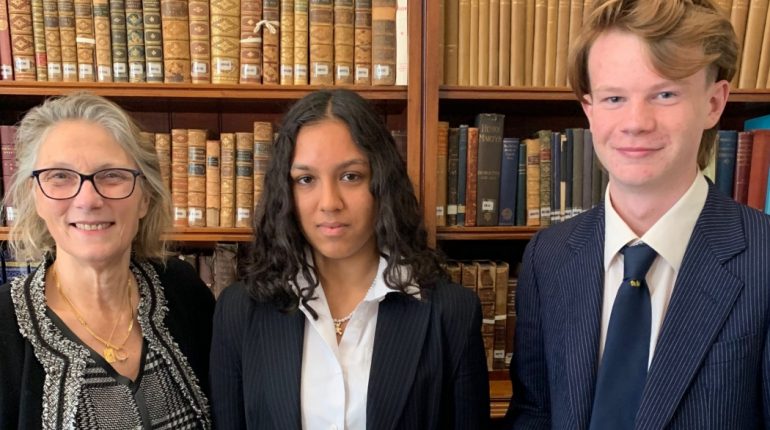 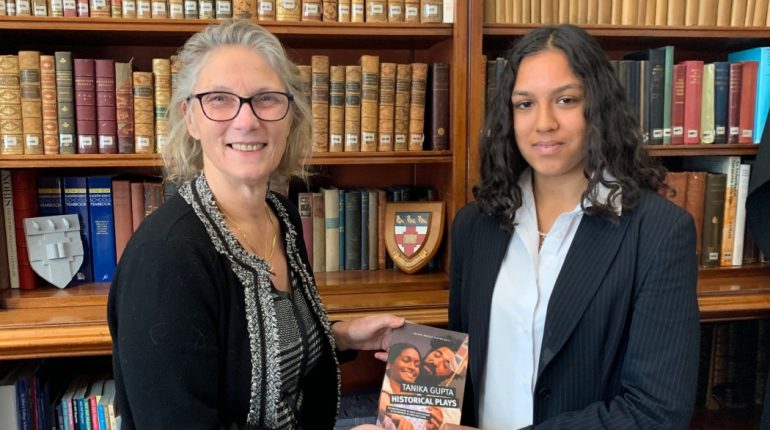 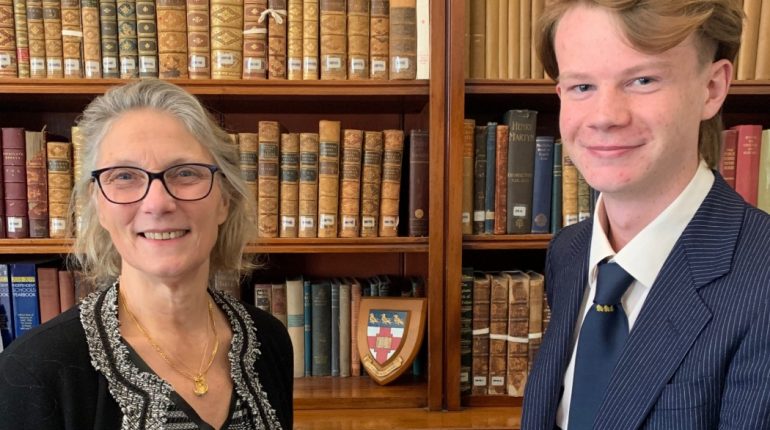 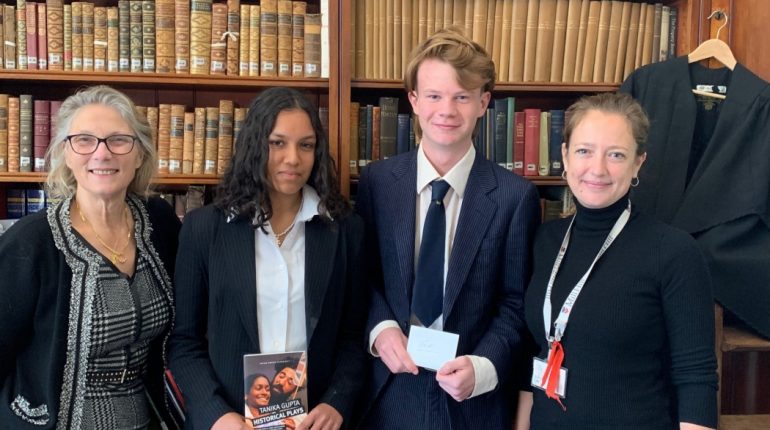 Over the summer, our English Scholars have been working on their entries for the Tanika Gupta Essay Prize.

Now in its second year, the prize – which aims to shift the gaze of our English scholars from the homogenous canon and focus instead on a more diverse range of texts and narratives – is awarded to the most scholarly and original essay comparing two texts which capture ideas of the outsider and exclusion.

The field was strong, and all essays captured the spirit of the competition, interrogating and comparing a wonderfully eclectic range of texts from Bernadine Evaristo to Evelyn Waugh, Emily Dickinson and Taylor Swift.

We are delighted to announce that this year’s winners are Jack (Upper Sixth, Weymouth) and Achayla-Xar (Lower Sixth, Cedars). 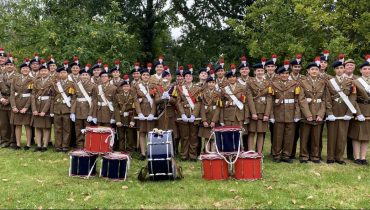 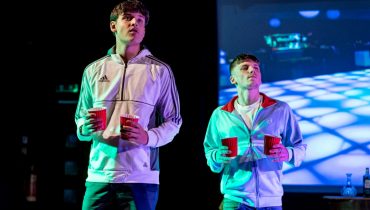 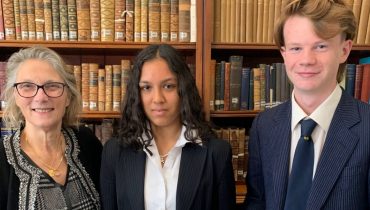