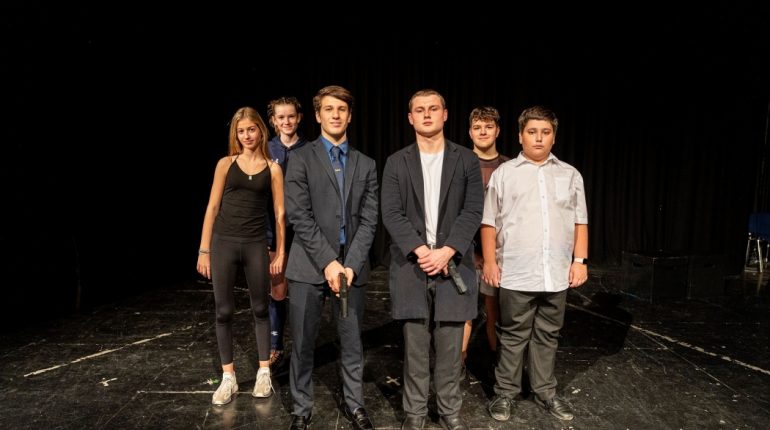 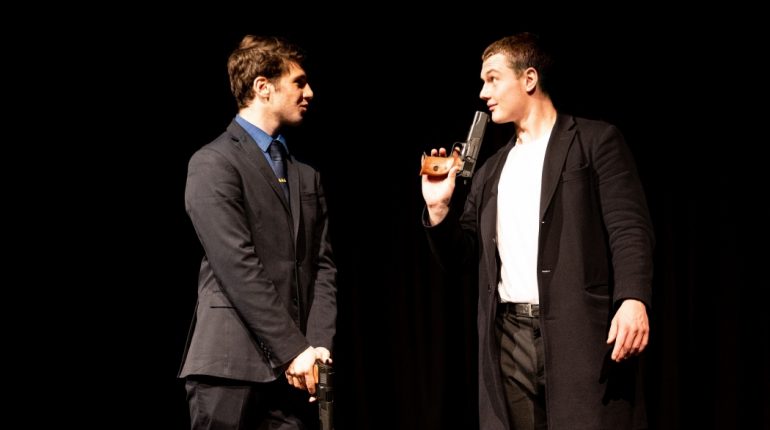 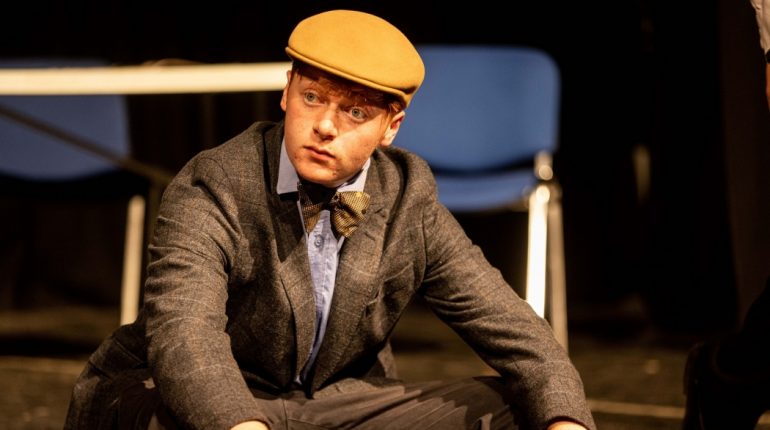 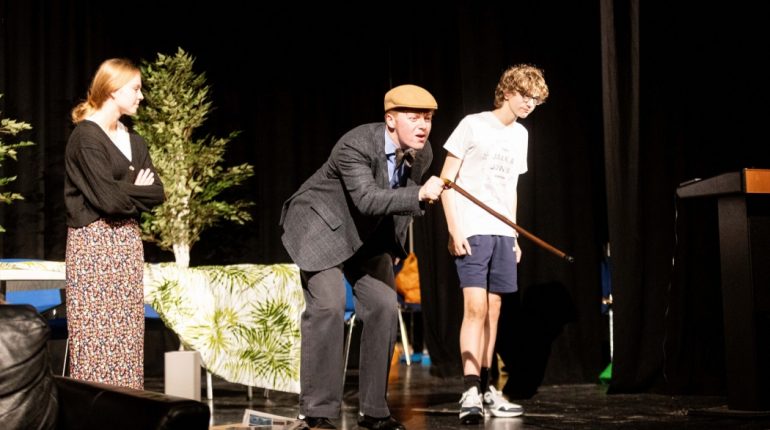 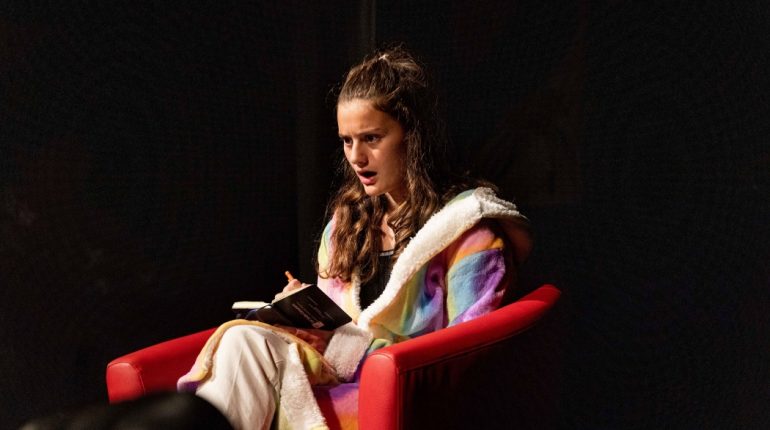 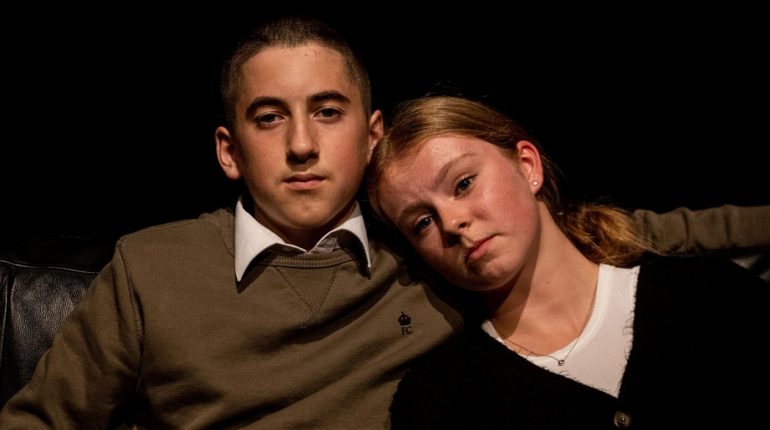 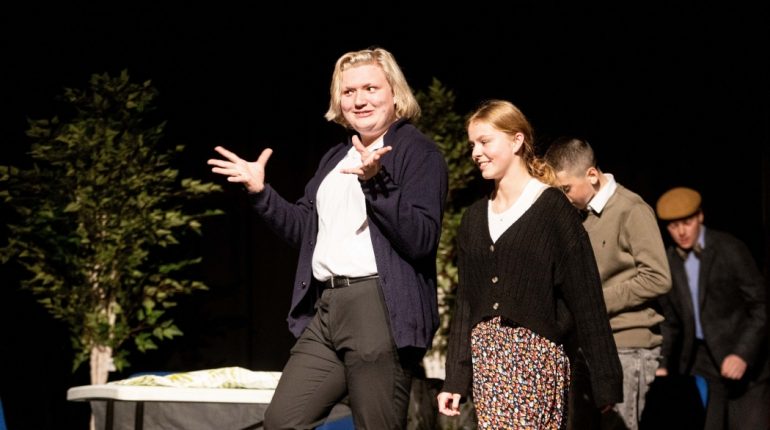 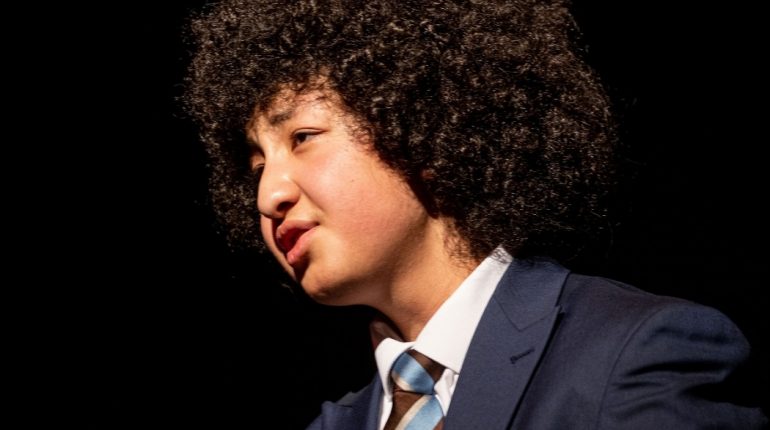 Last week was the final of the much-anticipated House Drama Competition!

The plays performing in the final were:

McClure – ‘Inherit the Wind’ directed by Noah (Fifth Form). A courtroom drama as a science teacher is put on trial for teaching Darwinism over Creationism.

Priestley – ‘Our Last Hope’, directed and written by Adam and Josh (Upper Sixth). An original play about a young man battling his demons to become a boxer and escape his difficult home life.

Weymouth eventually went on to win but all the plays were excellent, and very different from each other – it was very difficult for the judges to choose.

Mrs Sanchez commented, ‘I was elated and deeply moved to be once again watching Mill Hill Drama after two years of suspension of such activities, which really show Millhillians at their best.’

Well done to everyone involved…until next year!