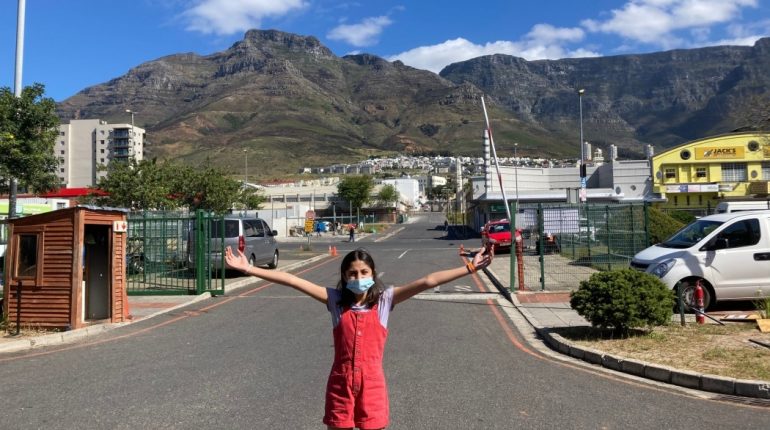 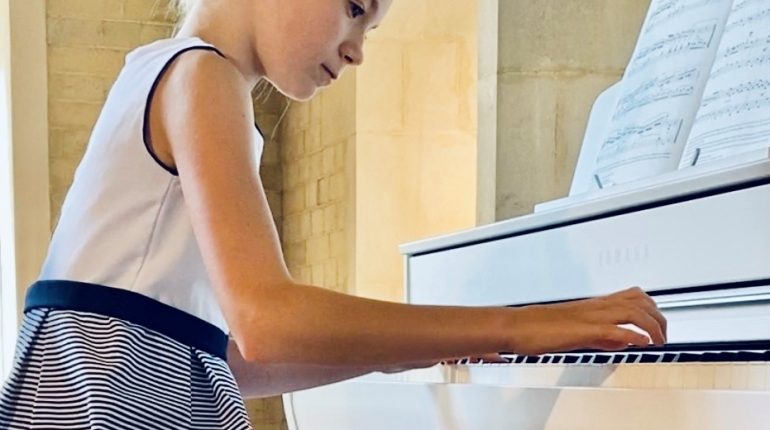 Congratulations to all our pupils who have achieved success outside of school this week!